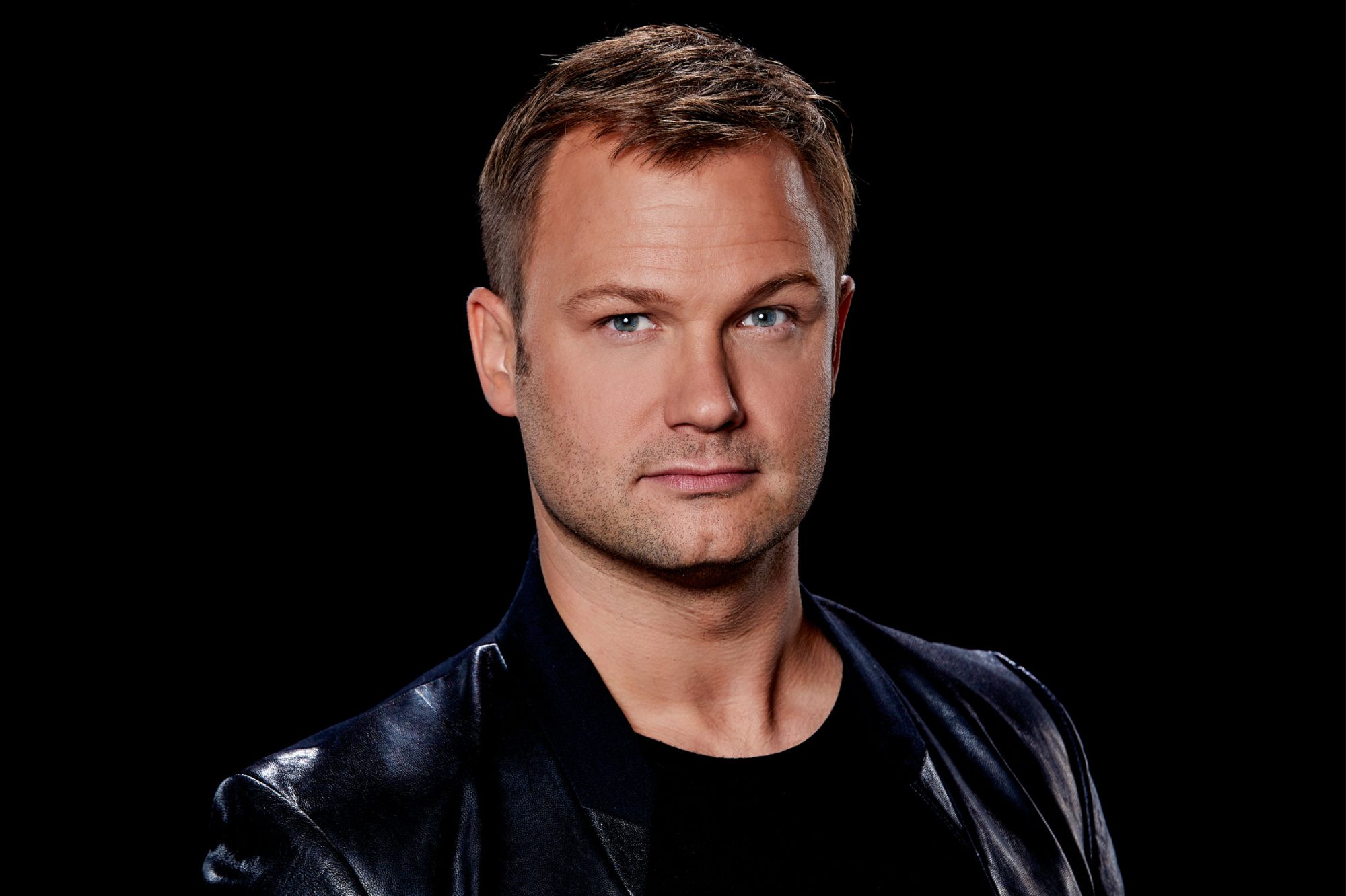 After years of being the face of Dash Berlin, Jeffrey Sutorius has been ordered to relinquish the alias to Eelke Kalberg and Sebastiaan Molijn.

The story surrounding Dash Berlin has been filled with a number of twists and turns over the past few years as frontman Jeffrey Sutorius and founding members Eelke Kalberg and Sebastiaan Molijn battled over the moniker. In June 2018, Sutorius split from the group after claiming that Kalberg and Molijn did not have his best interests in mind, but just a year later he reclaimed the name to return as Dash Berlin. Today, Sutorius has taken to social media to announce he’s been ordered to give up the alias yet again.

The roots of Dash Berlin reach back to 2006 when Eelke Kalberg and Sebastiaan Molijn, formerly of Pronti & Kalmani and founding members of Alice Deejay, found success with hit track “Till The Sky Falls Down.” Looking for a DJ to be the face of the project, they found Jeffrey Sutorius who performed live for fans at festivals and nightclubs across the globe, with many assuming that he was the sole member.

The news of this change arrived as a surprise, seemingly to Sutorius as well, considering the matter had previously been thought to be resolved. “Unfortunately, it has been sentenced last week that the Dash Berlin trademarks must be transferred to my former partners in Dash Berlin and that as of March 17th I cannot use the name Dash Berlin as I’ve done in the past 13 years, any longer,” the statement reads. “I know this seems weird and to me personally it feels very unfair, but it is something that I have to accept and deal with for now.”

Jeffrey Sutorius goes on to say that he plans to return to using his own name moving forward, which he briefly released music under during the initial legal battle. He also offered up an uplifting message for his fans around the world, sharing his excitement for what’s to come in the post-COVID world and asking that they stick with him on his journey in the future.

Read the full statement from Jeffrey Sutorius on Facebook, and make sure to follow his social media accounts for the latest releases and updates from him!