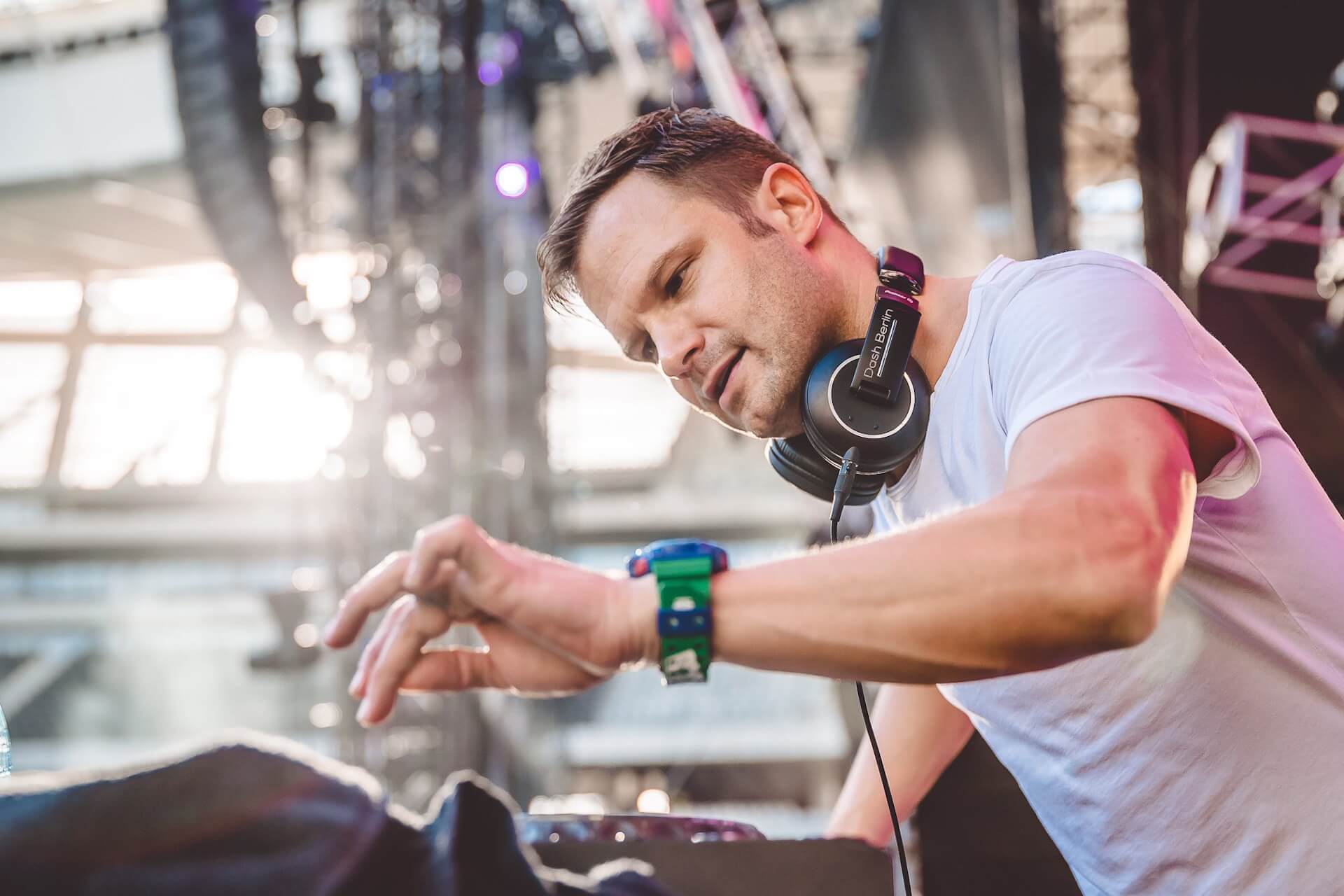 After splitting up a year ago, the members of Dash Berlin have overcome their differences and announced that Jeffrey Sutorius take over the alias.

It was just a year ago that the members of Dash Berlin had a very public falling out that rocked the trance community. In a statement to the media, Jeffrey Sutorius expressed his unhappiness with the situation as he highlighted the mismanagement and practices by fellow members Sebastiaan Molijn and Eelke Kalberg as well as the Vanderkleij Agency.

Prohibited from performing or releasing new music under the Dash Berlin alias, Sutorius pressed on under his own name as the battle continued behind the scenes. Since then he has released new music while also taking the stage at clubs and festivals to continue to bring his signature sound to fans all over the world. Today, in a shocking twist, the members of Dash Berlin have all put aside their differences and announced that Sutorius will be returning to the moniker once again.

The new chapter will see Jeffrey Sutorius at the helm to lead the legacy of the name into the future. This also means that both Sebastiaan Molijn and Eelke Kalberg, will be removing themselves from the project to pursue new endeavors and that Vanderkleij Agency will also not be connected to Dash Berlin in the future as well.

We are happy to announce that after a pretty challenging time for all of us, we succeeded in overcoming our differences and misunderstandings. At the end of the day, good communication is everything. After a sensational rollercoaster journey of more than 10 years with many highlights, we all have come to the conclusion that the chemistry between us is gone and that it is time for a change.

We all now look forward to a new chapter. Jeffrey Sutorius will set forth the legacy of Dash Berlin within his own vision. Founding members and music producers Sebastiaan Molijn and Eelke Kalberg together with Vanderkleij Agency have decided to end their part in the Dash Berlin project to focus on exciting new musical projects.

We all wish each other nothing but good vibes and success.

We thank everybody for the ongoing support.