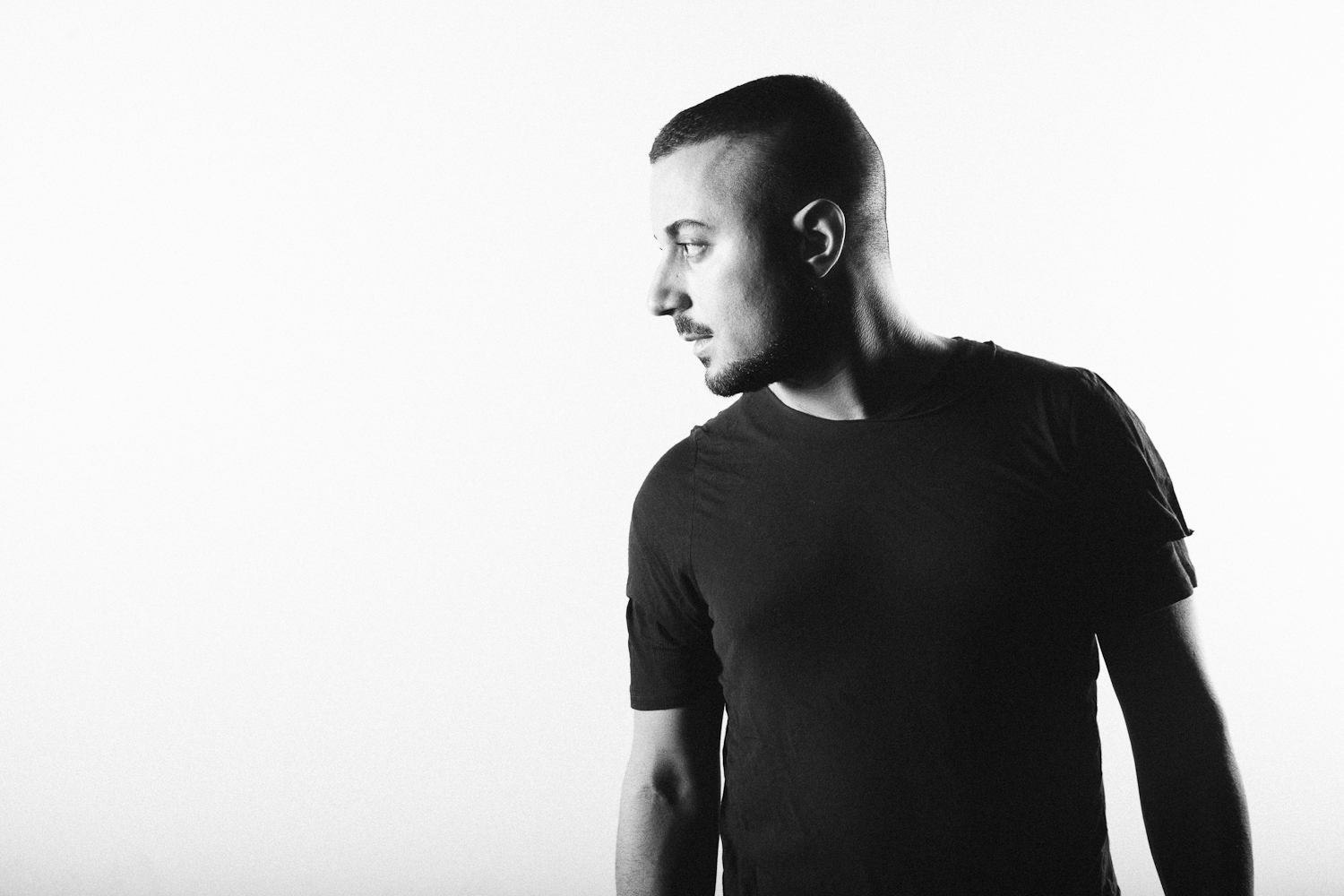 Giving us a wider window into his world, Joseph Capriati delivered the first cut from a series of remixes for his album Metamorfosi.

Joseph Capriati is breathing new life into his Metamorfosi album , released last year to the delight of techno fans across the world, with the drop of his first single off of the upcoming Metamorfosi Remixes Vol 1. Featuring six bold remixes of songs from the original work, Metamorfosi Remixes Vol 1 is set to be released in full on April 2 on his own label Redimension and isn’t messing around with its roster of remix artists, with visionaries like DJ Stingray, OXIA, and Steve Rachmad included.

This album is the first of four volumes, kicking off a new project series where each succeeding volume will be put out throughout this year. The series will culminate in an all-vinyl collection available for sale to fans as well. To get this sonic journey going, Joseph Capriati began by dropping Frank Wiedemann and Toto Chiavetta’s Garage Remix of “Love Changed Me.”

While the original work is a full-fledged techno album, Joseph Capriati has taken a diverse approach to the sounds in this remix album, as exemplified by this UK Garage remix. With a fun, lighthearted touch, Frank Wiedemann and Toto Chiavetta transform the original track into an incredibly funky song filled with sunny vibes. Setting the tone for the rest of the album, this remix allows new layers of interpretation to be a dynamic lens further into Capriati’s sonic mindset.

While the four-volume remix series felt gratuitous at first glance, given the quality of this first remix and the heavyweight class of the remix artists to come (including the likes of ANNA, Carl Cox, and Dave Clarke), it’s clear that this concept will deliver in full. The Metamorfosi remix series is one of the most unique projects from Capriati yet, and we’re so excited to have hopped on this high-speed train.

Listen to the Frank Wiedmann and Toto Chiavetta Garage Remix of “Love Changed Me” on Spotify and make sure to pre-save the full Metamorfosi Remixes Vol 1 on your favorite platform!