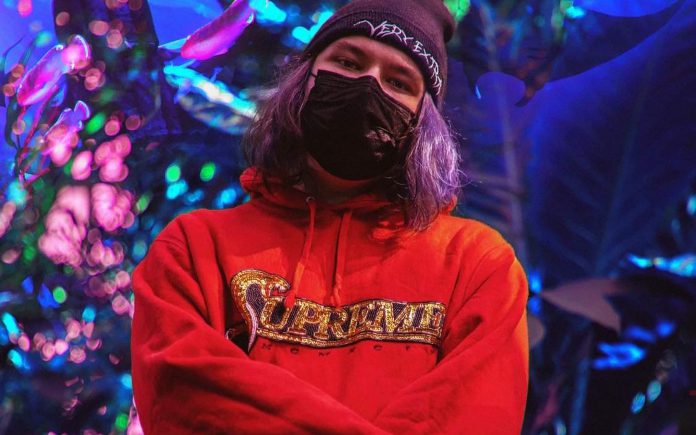 Dion Timmer ushers in a new era of his music with his hard-hitting, yet intricate and melody-driven Arcane EP, out now on Subsidia Records!

From the moment Dion Timmer entered the bass music scene, people were shocked. Not only was he 15 at the time, but he was producing some incredibly hard-hitting tunes and already generating an immense buzz. His knack for intricate chord progressions, pitched-up vocals, and his distinctively heavy sound design made him a fan favorite instantly. Not many producers can compete with his work ethic and creativity, which is why he is in a lane of his own.

Dion Timmer’s career exploded in 2016 when he released his EPs My World and Plug Me In on Excision‘s Rottun Recordings label and was further put into the spotlight with hit collaborations like “Africa” and “Final Boss.” He continued this momentum and released a variety of singles and EPs over the years, growing his fanbase at a rapid pace. Last year, listeners were graced with his debut album Enter Achroma, a 14-track ride that took everyone to bass heaven, and now he’s continued to expand on that world with his latest EP, Arcane.

Get lost in Dion Timmer’s new world of Arcane by listening to it on Spotify or by streaming it on your favorite platform, and read on for a deeper dive into the EP!

Right out of the gates intro track “All My Thoughts” gives everyone a taste of this new sound that Dion Timmer is exploring.

A previously released single, “All My Thoughts” is expertly produced by both Dion Timmer and Lucii. It features catchy melodies, vocals weaving in and out, and even has a captivating electric guitar solo in the latter half of the song. Listeners will definitely be in their feels as they check this track out. The title track “Arcane” arrives next as we dive a level deeper into this new world. It’s chock-full of cinematic melodies, superb sound design, and has this larger-than-life feel to it overall.

Next up, G-Rex and Armanni Reign link up with Dion Timmer on “Ikari” to provide some bass-heavy vibes. The track kicks off with Armanni Reign’s signature spitfire vocals and drops listeners into the mix of rolling basslines that you will instantly be nodding your head to. With the second drop of the song, the track intensifies, getting the energy levels rising on the EP.

“Haunt Me” is that classic Dion Timmer sound that everyone has grown to love. It begins with emotional chords and progressions along with airy vocals from Azuria Sky. This soon epically builds up into the hard-hitting drop which will leave you with a serious case of bass face as you listen through it. The next track, “Amsterdam,” provides some contrast to the previous bass-heavy tune. It showcases massive melodic elements along with a more melodic dubstep type of drop – further highlighting Dion Timmer’s versatility and ability to create whatever he desires.

On the latter part of the EP is “Broken Pieces,” a collaboration with none other than Subsidia-boss Excision. While fans may expect a brutally stomping bass anthem from this one, it actually is a lighter sound for the two artists. The track features catchy vocals from Monika Santucci along with bouncy, melody-infused production. It’s easily a tune that will get stuck in your head the minute it is over!

Then to close things out, Dion Timmer delivers “Rediscovery” with Teddy Killerz which continues the mix of genres that is seen on this EP. The track is a fast-paced drum and bass track, but with a certain grit and edginess on top of it that caps off the EP in a remarkable way. 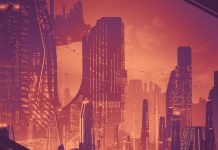 The Next Chapter of Subsidia ‘Dusk’ has Landed 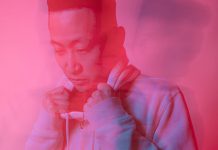 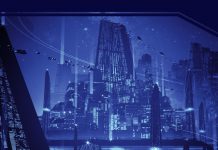