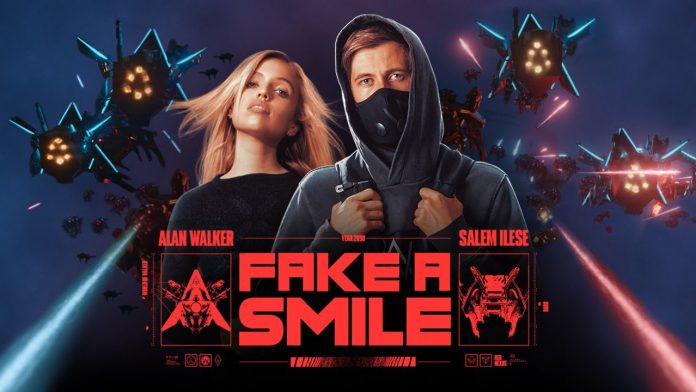 Alan Walker and salem ilese collaborate on an emotional track, “Fake a Smile,” accompanied by a cinematic music video.

Alan Walker has been preparing fans for the release of the “Fake a Smile” music video since December 2020, when he built excitement with a super-trailer called World of Walker 2021. This trailer resembled that of a sci-fi thriller movie, mixed with footage from live music performances — foreshadowing the work that Alan Walker has in store for us in 2021. Now, that future has arrived in the form of the “Fake a Smile“ music video!

“Fake a Smile” has many layers that wrap around ideas of suffering, support, and strength. salem ilese’s honest and vulnerable lyrics speak to the people in your life that can see through your fake smiles, and lift you up when you feel lost. The music video is equally captivating, detailing the story of a community of people called “the Walkers” — from the trials they’ve overcome together, to the battles that continue to rage on.

Take a listen to the tune below, stream or purchase “Fake a Smile” on your favorite platform, and continue on for my take on the music video!

Kristian Berg, the director of the “Fake a Smile” music video, makes you feel like you’re sitting front-row at a movie theater. You’ll be on the edge of your seat from start to finish.

The music video begins with a young woman surveying a beautiful landscape. Suddenly, she turns to see a broken-down robot struggling to move behind her. Without hesitation, she pulls a flag out of the ground and valiantly impales the machine. We’re then shown a contrasting side to her world, what looks like a warzone torn apart by similar machines.

She traverses down the mountain into the chaos and comes into contact with others fighting the same enemy as her. As they fight the robots all around them, we hear Ilese’s voice singing “demons don’t sleep at night,” possibly alluding to dark thoughts that can disrupt our peace and wreak havoc, like that robot on the mountaintop.

As the protagonist and others continue on to take on the army of machines, for a brief moment, she makes eye contact with a man fighting alongside her. Their glances seem to say, “this is scary, but we can do this.” With an army of her own behind her, she doesn’t show signs of fear. Although, the lyrics of the song seem to suggest that those fighting alongside her know that there’s more going on beneath the surface.

This track and music video illuminates the strength it takes to remain steadfast in the face of fear and darkness, and how we can garner that strength from those around us.

Throughout the video, it appears as though the protagonist is reflecting on the battles of generations before her, carrying those emotions with her while continuing to fight her own battles. Similarly, when we’re dealing with layers of trauma and emotion, we can find comfort in knowing that those we love can see through our fake smiles, even if the rest of the world doesn’t. This is especially true for those fighting battles much like our own. And with that support, we can all fight on with a brave face. 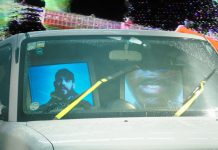 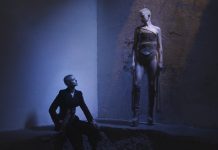 SAINT SINNER Steps on the Gas By Releasing New Video 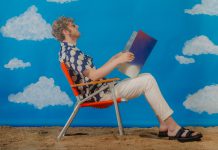