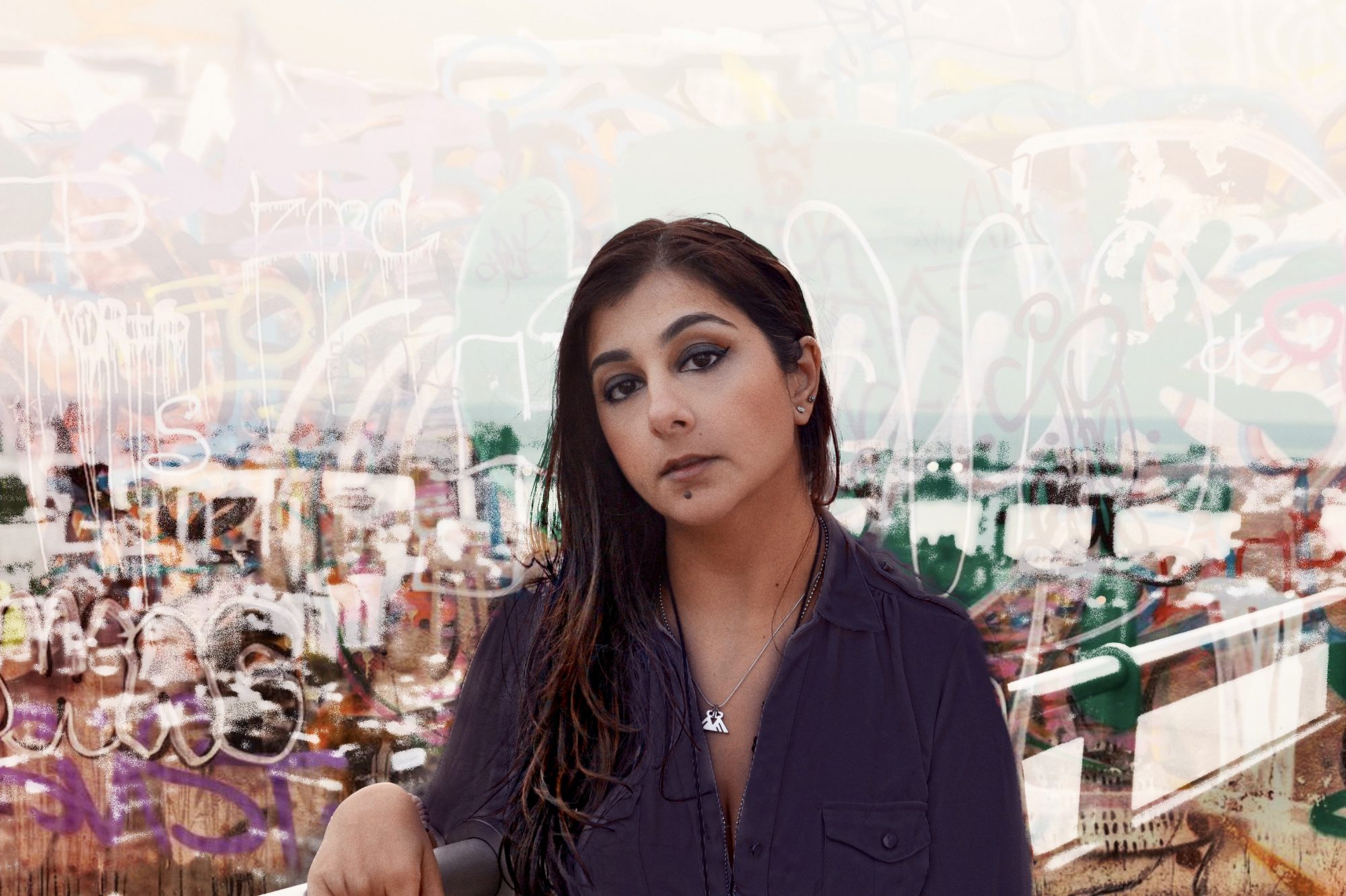 On the heels of her first Beatport chart-topper, Rïa Mehta masterfully channels her multicultural roots in an exclusive mix for This Is Home.

Rïa Mehta grew up in many different places. Her ancestral roots are Indian, but she also lived in Sri Lanka, London, and Dubai during her formative years. In the time just before lockdown, Rïa was on a quest to have been to 50 countries by her next birthday. The 49th and 50th trips were all booked, but COVID forced those to be postponed and like everyone, she celebrated her birthday milestone during lockdowns without travel.

When not globetrotting, Rïa Mehta calls Brooklyn home and continues to tap into her global experiences while being influenced by sounds from artists on labels like Anjunadeep, Afterlife, and All Day I Dream. She’s only been producing for about a year, yet she’s created nearly a dozen unique tracks and even managed to release a collaboration with an Australian producer during lockdowns. They met in a music class over Zoom – what can be more 2020 than that!?

Rïa knew she was on the right track when her second EP release topped the Beatport Afro House chart. In collaboration with Sean Ae, the aforementioned Australian producer, the Sacré EP was released to much critical acclaim, ultimately becoming a Beatport #1. This was her second EP, the first being Dusk, out on the nascent Club Rapture label. Just a month earlier she co-founded the Rapture label with DJ/Producer Drew Proud and Rekha Philip.

With the success of Sacré, Sean and Rïa started following a pattern, and she hopes to continue “Sunrise” and “Midnight” mixes for her next tracks with him. Applying these opposing themes to a single track is just one example of how Rïa likes to provide “a little extra” in her work. She also shared this message for other aspiring producers looking to make their break in the scene:

In her mix for This Is Home, Rïa Mehta gifted us with three highly personal IDs – new tracks that continue to highlight her evolution as a producer. Two of them are already signed to labels for release later this year. The third one, the opening track on this mix, is truly special. She finished this track just the other day to be sure it could be included in this mix. It’s the perfect opening vibe and a wonderful new soundscape to explore here.

Listen to the mix on SoundCloud below, head there for the full tracklist, and let us know what you think of this mix from Rïa Mehta in the comments!

Stream This Is Home 015 || Rïa Mehta [Brooklyn] on SoundCloud: