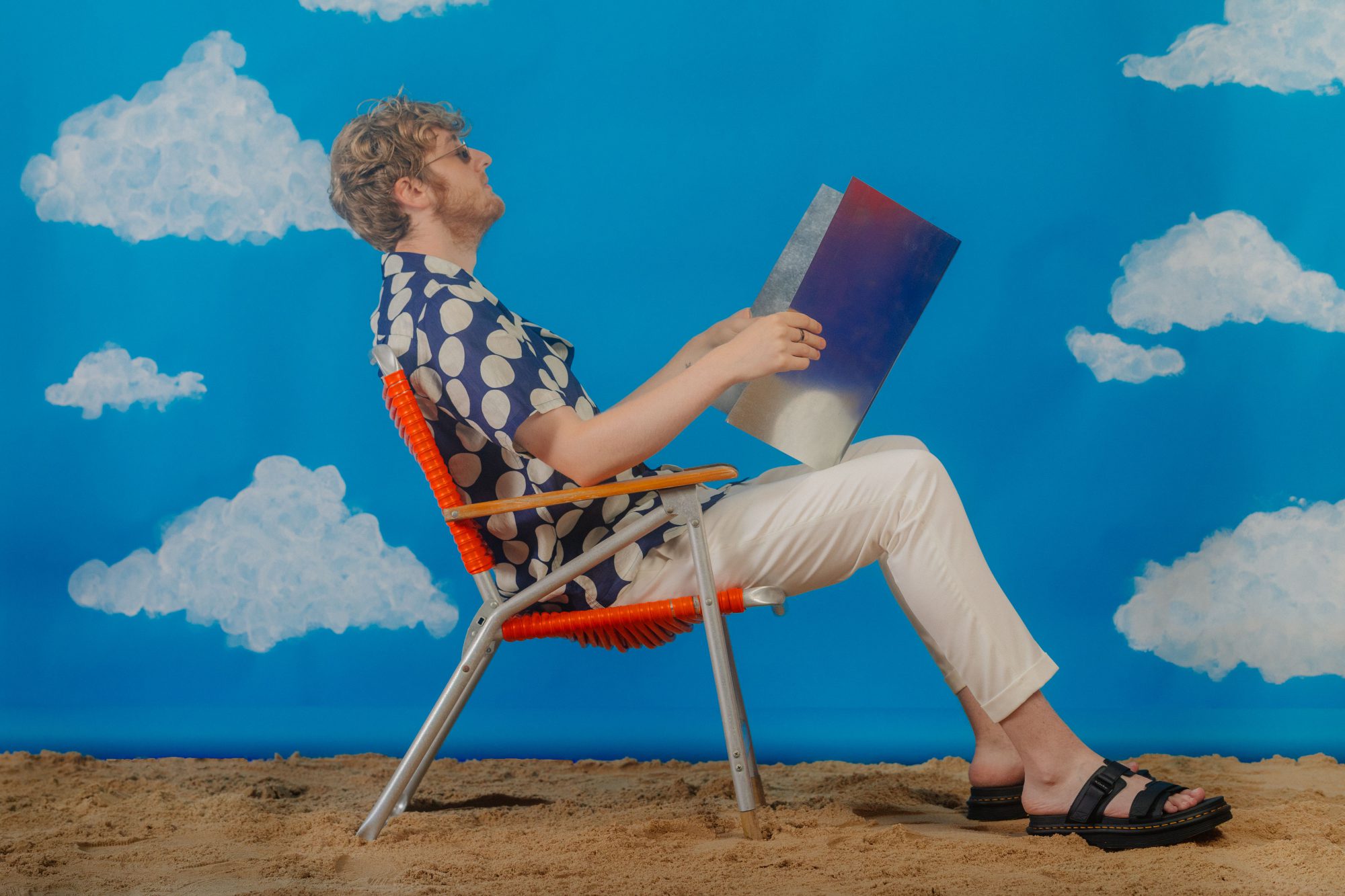 Brooklyn-based artist Engelwood invites his fans to a colorful, vintage, pop-infused oasis with the music video for “Crystal Dolphins.”

Since his beginnings as a producer, Engelwood consistently delivered soulful and feel-good beats to both relax and dance to. In fact, this Brooklyn-based artist seems to be an endless well of beats with eight albums in the last five years. His latest album, Yacht World, boasts his signature vintage stylings and sample flips, drawing on influences like Flamingosis and Vanilla, as well as Japanese funk and soul.

Engelwood’s upbeat song “Crystal Dolphins” has amassed hundreds of millions of streams worldwide thanks to it becoming one of the most viral sounds on TikTok. Now, he’s finally releasing the official music video to match the vibe of the track and it definitely doesn’t disappoint.

This animated music video is just what you would expect from a title like “Crystal Dolphins” with mesmerizing visuals that match the song effortlessly. The talented artist behind the magic, Indonesian animator and illustrator Ardhira Putra, overwhelms the senses with color and tons of hidden gems found in the details. Putra clearly pulled inspiration for the music video which explores beautiful beach city scenes, topped with a strong retro Asian pop flare and a touch of vintage advertisements as well.

Check out the video on YouTube below, stream or purchase Engelwood’s Yacht World on your favorite platform, and let us know what your thoughts are in the comments!