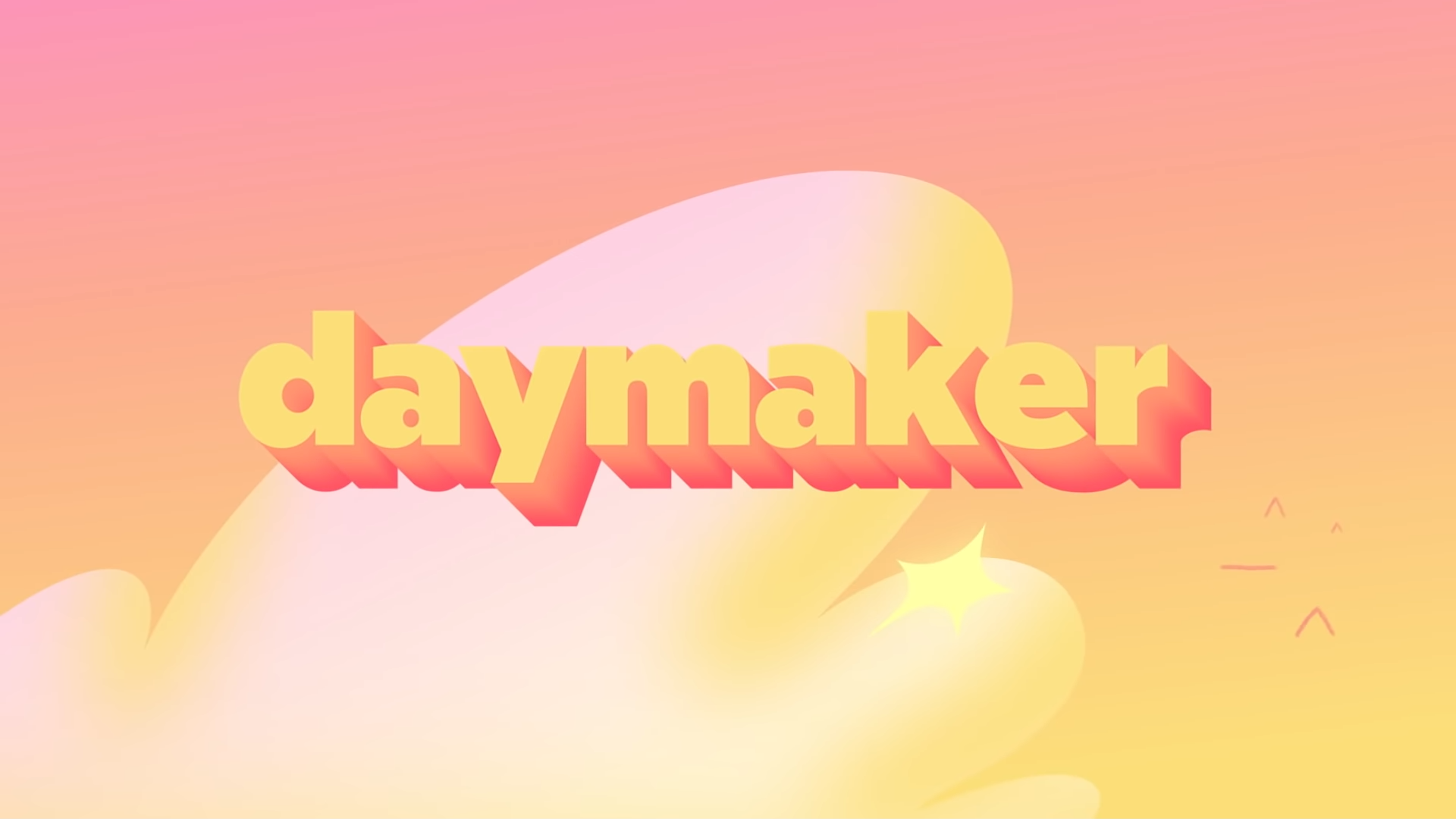 Missing summer? So are we! But Flamingosis is keeping our minds occupied and taking us on vacation with an animated music video for “Daymaker.”

Since first emerging on the scene, Flamingosis has consistently delivered feel-good, future-funk tunes, and his latest single “Daymaker” is no exception. This summery jam already evoked plenty of vibrant imagery in the minds of listeners, and now it has a colorful music video to match that was brilliantly animated by Nick Parente.

“Daymaker” follows the release of “Wild Summer” earlier this year, both of which are tracks that will land on his upcoming album project that’s due out in 2021. It features a vocal sample from Flamingosis’s father, a world-renowned frisbee player in the ’70s and ’80s who helped coin the term “Flamingosis” for a frisbee move with his Uncle. Not only does this add a personal touch to the track itself, but also inspired the creative direction of the animation as well.

Blending bubbly animation with a disco feel, the video hits those summertime vibes on the nose. It is a satisfying watch set to an easy-going listen, guiding you through the vivid colors wash over the screen. Flamingosis basically packed a mini-vacation for your mind in under four minutes, all so you can watch it at least seven times through on your well-deserved thirty-minute lunch break… just saying.

With serious recognition from tastemakers and a growing fanbase, Flamingosis is no doubt an artist to watch in the coming year as he preps for his forthcoming album. Check out the animated music video for “Daymaker” on YouTube, listen to the track on your favorite platform, and let us know what beach you’d like to be on right now in the comments!

Connect with Flamingosis on Social Media: