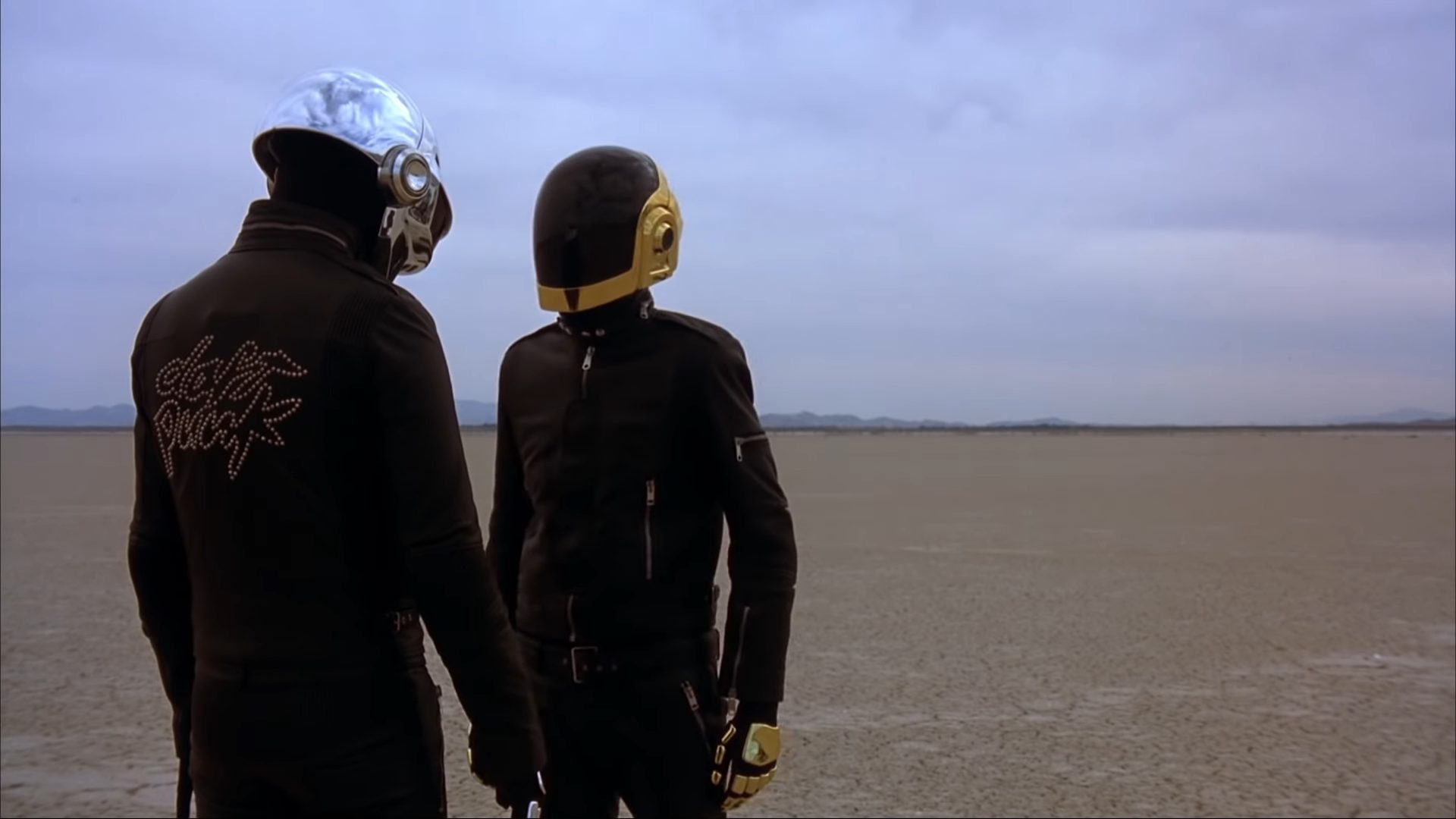 Iconic Parisian duo Daft Punk has called it quits after nearly three decades of making music together with the release of Epilogue.

One of the most legendary duos in the music scene, Daft Punk, has decided to split up after 28 years of making music together. Today, they released a video on YouTube titled “Epilogue,” which features an eight-minute-long cut from their 2006 film Electroma while a choral version of “Touch” plays in the background. When asked if this video indicated the duo had broken up, longtime publicist Kathryn Frazier confirmed the news to Pitchfork and Variety.

It was back in 1993 when Thomas Bangalter and Guy-Manuel de Homem-Christo first came together to form Daft Punk. Keeping their identities hidden behind their iconic masks for years, they helped pioneer the French style of house music while constantly pushing boundaries along the way. Albums such as 1997’s Homework and 2001’s Discovery delivered countless hits including “Around The World,” “Harder Better Faster Stronger,” and “One More Time,” and cemented their status as global superstars.

Over the years, Daft Punk also dove into animation with features like Interstellar 5555 that further added to the storytelling side of their journey. But one of their most notable achievements came after the release of Human After All in 2005 as in the following year they unveiled their legendary pyramid stage at Coachella to kick off the Alive 2007 tour. Sparking inspiration in countless others throughout the entire music scene, it helped shape the larger-than-life productions many enjoy today.

The latter half of Daft Punk’s career saw the duo take the reins for the soundtrack for Tron: Legacy, which included a surprise feature of them within that universe as an added bonus. Their album Random Access Memories arrived in 2013 as well, featuring mega-hit “Get Lucky” with Pharrell Williams and others that explored their roots, winning them multiple Grammys including Album Of The Year. More recently, the two artists worked with The Weeknd on “Starboy” and “I Feel It Coming” while speculation swirled for a return for the upcoming Tron release.

Clearly, Daft Punk had other plans in mind with “Epilogue” surfacing earlier today, and as of publishing the cause of the split remains unknown. Their publicist would not comment on the cause, nor would she confirm that either member would be working on music together under different names or on solo projects. Watch their farewell video below and stay tuned for more details as they surface.