Chill Out with Choopsie and Listen to ‘Amboy’ 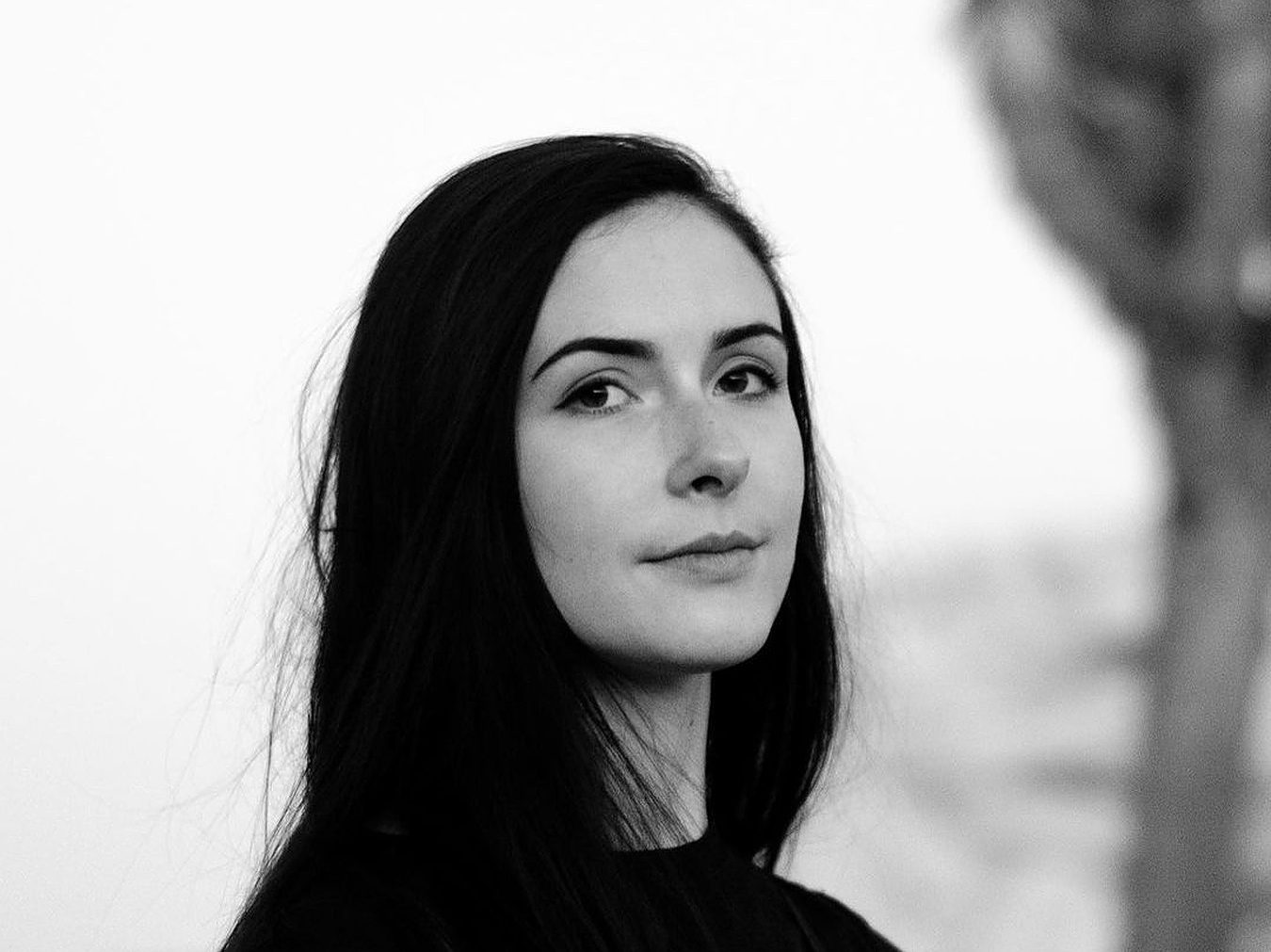 Need some beats to mellow you out? Choopsie has you covered with the three-track Amboy EP on Justin Jay’s Fantastic Voyage.

When Justin Jay first set sail on his Fantastic Voyage that would take him to places both familiar and unknown, one of the primary goals was to highlight fresh talent in the scene. Since then, the imprint has had some funky house heaters, techno tunes, and indie jams, but each passing release further proves that he’s unearthed something truly special in the dance music scene. And the latest artist to join the crew is Choopsie.

Based out of Los Angeles, Choopsie is an artist who you might not be familiar with right now but is quickly showing that she can make some magic in the studio. Last year, she released tunes including “Sleep,” but it wasn’t until she joined his music production workshop that she caught the ear of Justin Jay, who quickly gave her a home on Fantastic Voyage. This culminated in today’s release of her three-track EP, Amboy.

Out now across all platforms, Amboy is brimming with sensual, lo-fi house tones that make you feel like you’re floating among the clouds. The aforementioned “Saturday Afternoon” leads the EP with its subdued bassline and chords that glide forward with ease. Soon after, title track “Amboy” enters into the mix with a minimal approach that’s intimate, yet impactful. You can just imagine yourself vibing with some friends at a pool with a cold drink in your hand while this plays in the background.

Closing out the EP is “Tiles,” which opens with slow claps before the hi-hats return to keep the pace. The dreamy qualities in this tune sweep over the ears in a comforting manner before the funky groove induces a touch of energy that is perfect to get feet tapping along. The distant vocal layered in adds even more depth to the track which quickly became a personal standout among the three.

Immerse yourself in the sounds from Choopsie and listen to Amboy on Spotify or your preferred platform. Don’t forget to let us know what your thoughts are on this release in the comments!