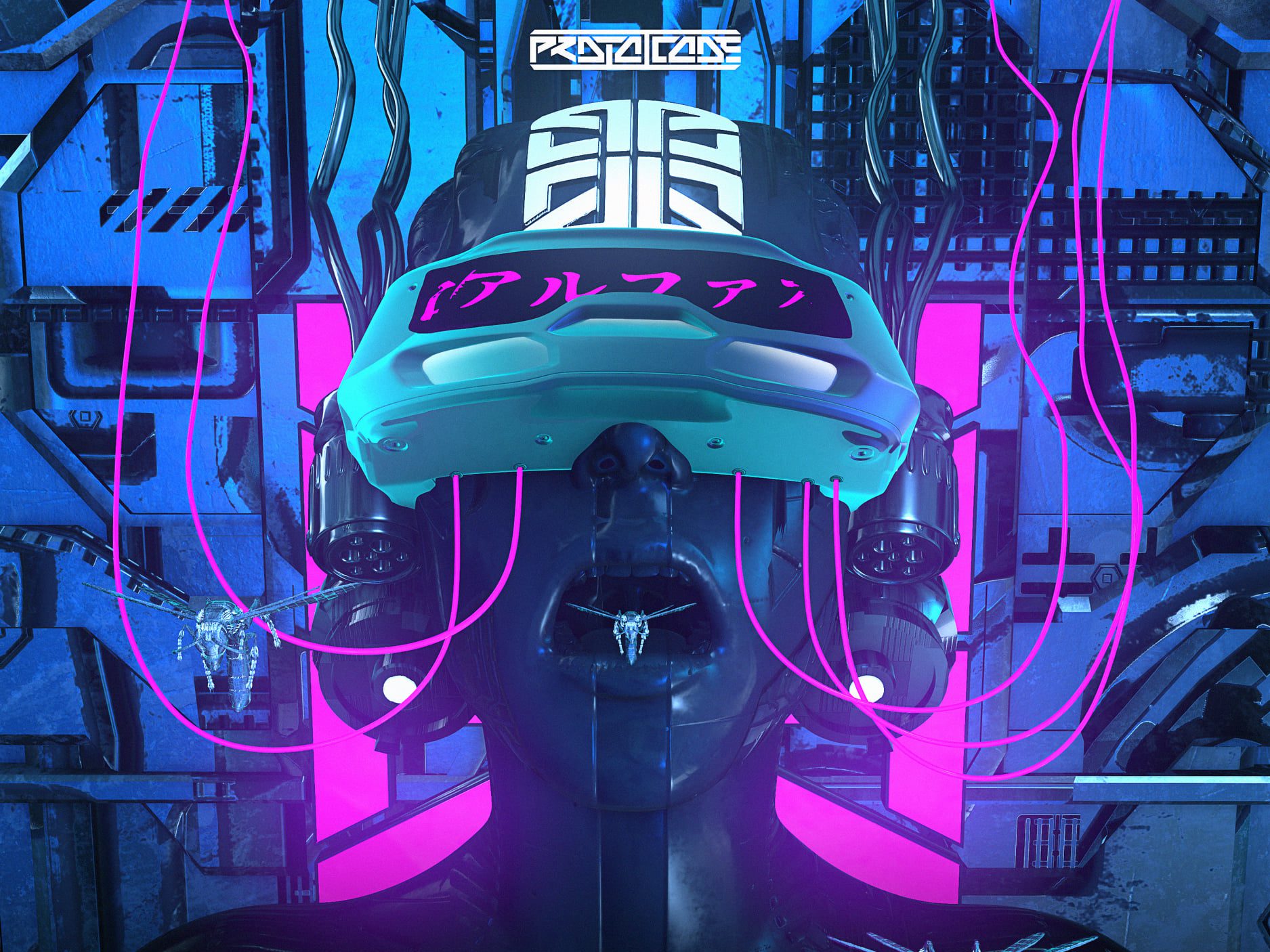 Craving some fresh drum and bass? Australian label ProtoCode has you covered. The collective is back with their first release of 2021, Alpha Cuts Volume One, a seven-track compilation that is hot to the touch and utterly electrifying. The collaborative effort sees the label showcasing brand-new tracks from a range of talented artists including mainstays like Cryptic State and fresh faces such as up-and-comer Jenske. The tempos are high, and the danceability is higher.

Diversity is at the forefront of Alpha Cuts Volume One, as each featured artist hails from a different place across the globe and brings something new to the table in terms of sound, style, and production. If one thing remains consistent across the compilation, however, it’s this – you’re going to be up on your feet, whether you like it or not. The sheer magnetism of this compilation is impossible to ignore and is sure to leave you wanting more.

Check out Alpha Cuts Volume One on your favorite streaming platform, and read on for a more in-depth look at ProtoCode’s latest.

Auckland drum and bass connoisseur Intercept kicks things off with “Kaonashi,” a high-energy stepper that provides an exciting look into what’s to come on Alpha Cuts.

“Kaonashi” is the ideal introduction into Alpha Cuts, with Intercept bringing energy to the nth degree. The track starts off with a brooding build-up that leads into dynamic drops riddled with bouncy drum kicks, vocal chops, and a heavy bass influence. Having recently made an appearance on Neuropunk Records, the producer further asserts his creative prowess on this track, proving his name to be one to watch out for.

The compilation’s second track finds rising Adelaide-based duo V O E putting a thrilling new spin on label favorite Dead Zodiac’s emotionally-driven “The Fall.” The remix provides a fresh re-imagination of its predecessor, adding new, techy instrumental layers as well as a halftime drop that switches things up and makes this track stand out against its affiliates.

Next up is “Break the Pedal,” a track that lives up to its name with its pedal-to-the-metal production, complete with frenetic drum patterns and ominous vocal samples. The chaotic production from Cryptic State and MVMMOTH results in a track that is warped, distorted, and nearly-sinister, but in the best way. Each distinct element and instrumental layer comes together in such a way that designates this track a powerhouse on the release.

Dead Zodiac makes his second appearance on the compilation with “Technology,” this time teaming up with Pittsburgh-based producer Dropset.

Dead Zodiac finds another place on the compilation with the mesmerizing “Technology,” joining forces with Dropset to unleash this futuristic neurofunk stomper that perfectly captures what Alpha Cuts is all about. It’s crazy, chaotic, and caffeine-induced – the quintessential recipe for a good drum-and-bass tune.

Hailing from ProtoCode’s hometown of Perth, Against Odds brings club-friendly vibes on “The Beginning,” a track that differs in sound from the artist’s past releases on the label – namely his ruthless and unforgiving 2020 release “Lose Control” with Esym. In contrast, the track featured on Alpha Cuts finds the artist upping the rhythm and energy to produce this dancefloor-suited banger – incessant head-nodding and toe-tapping is sure to ensue.

More label regulars find their way onto the compilation with Xeomi and Kaiza coming together on “Flix,” a whirlwind of glitchy production and high-speed drum loops that give the track a certain vitality. The pairing is ideal, with both artists bringing their erratic production styles together to produce a behemoth of a track.

To close out this doozy of an EP, Jenske gets in your face on “Ignition,” an explosive heater that is ferocious to its core. Just when you thought things couldn’t get any more untamed, this track comes out of the woodwork to demand listeners’ attention with its unhinged production and turbulent drum patterns. We couldn’t think of a better tune to mark this artist’s label debut, it’s well-deserved and unforgettable.

Connect with ProtoCode on Social Media: