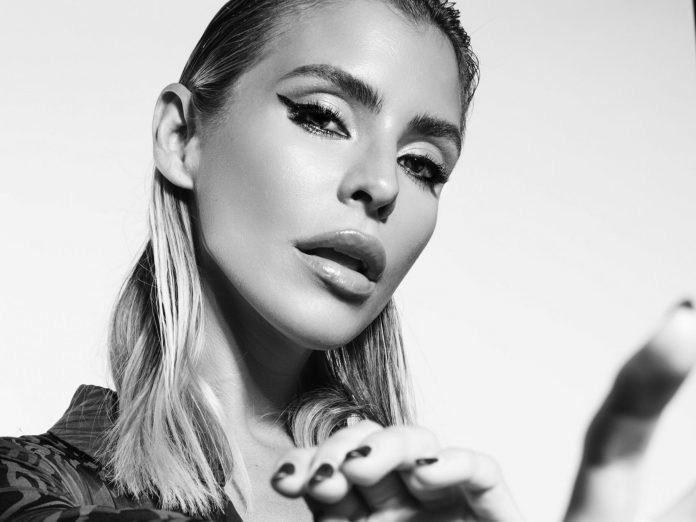 Sam Blacky gives us a taste of her sound by making her debut with “Too Late” on the newly minted label, Stabby Records.

Originally from San Diego but now residing in Los Angeles, Sam Blacky first found inspiration for live performances after spending years in Australia. Now that she’s returned, it’s been her mission to pursue her dream of producing and playing music full time. Given her success with live performances around the world, it was only a matter of time before Sam Blacky made her mark on the production side of the spectrum.

Now, Sam Blacky is ready to introduce herself to the world with the release of her debut single “Too Late.” Out now on her freshly founded label Stabby Records, “Too Late” sees her look to influences from the disco era to create the house heater. Much like her mixes, the tune is full of high energy and she spices it up with a solid bassline and vocals that will echo through your mind. It’s a surefire stunner that will get anyone in the groove.

Posting to Instagram earlier today, Sam Blacky said that she is “So excited to be able to share this with you… [It’s] been a long time coming [with] so many trials and tribulations to get this all together for you guys. I hope you love it! Let’s party baby!” Proving she is dedicated to her craft, it’s clear that she’s ready to make a name for herself in the scene. With the launch of her new imprint you can be assured that more tunes will be arriving in the future, so make sure to follow her on socials to stay in the know.

Take a listen to Sam Blacky’s debut single below, stream or purchase “Too Late” on your favorite platform, and let us know what your thoughts are in the comments!