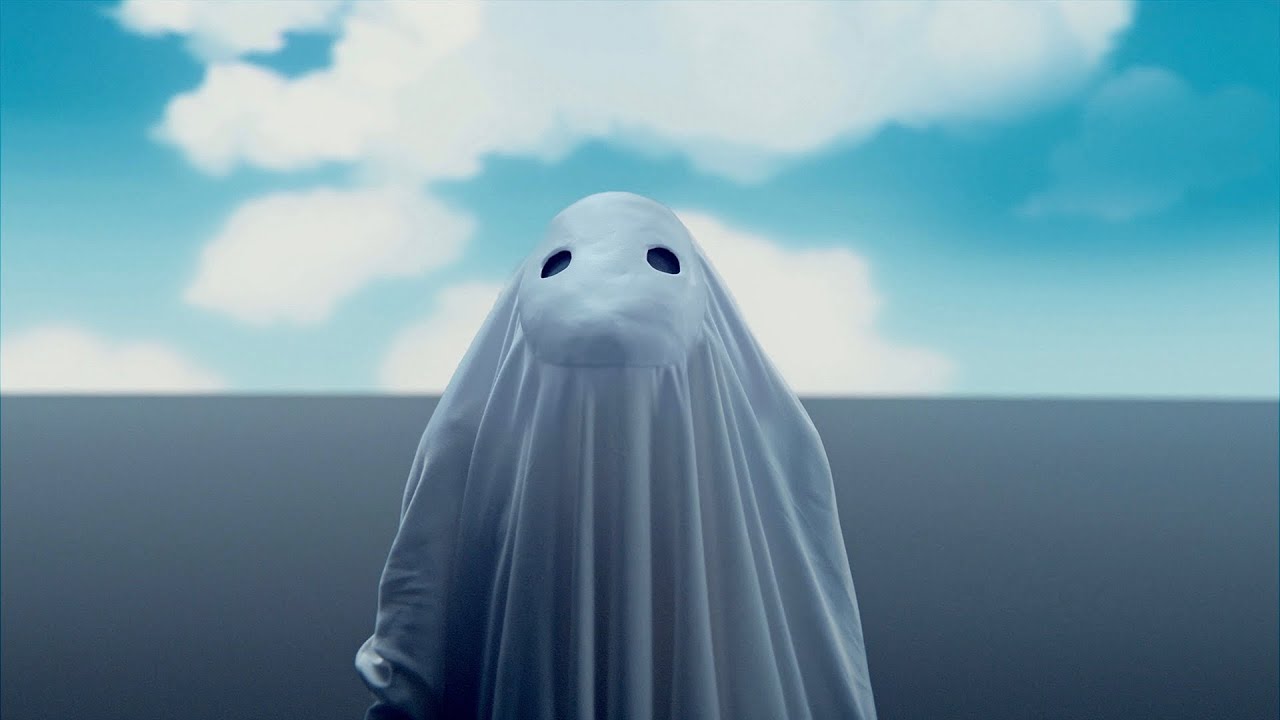 Porter Robinson and his ghost band get introspective in his recently released, heartwarming video for “Look At The Sky.”

Continuing on his sonic journey, and with the release of his forthcoming LP Nurture on the horizon, Porter Robinson debuts his wholesome video for its most recent single, “Look At The Sky.” In his visual accompaniment, Porter Robinson enlists an undeniably charming group of ghosts as his backing band, as the group dance through a set of white walls and green grass littered with white instruments to match.

Directed by Chris Muir, choreographed by Matty Peacock, and collaborating again with Nurture artistic director Samuel Burgess-Johnson, the dynamic group of creatives brings worlds beyond one’s wildest imagination to life. Between its serene set design and ghost costumes somewhat resembling Spirited Away’s No-Face, they hit the spot when it comes to pulling at heartstrings in this one. They’re going straight for the feels.

Drawing inspiration from the idea that he’s never truly alone, Robinson’s music video for “Look At The Sky” echoes a sentiment of unity and togetherness. A wondrous glimmer of hope during bleak times, “Look At The Sky” and its video accompaniment serve as a sweet reminder of kindness and love.

Take a listen to the tune below, stream or purchase “Look At The Sky” on your favorite platform, and make sure to pre-order Nurture ahead of its release!

Watch Porter Robinson  – “Look At The Sky” on YouTube: