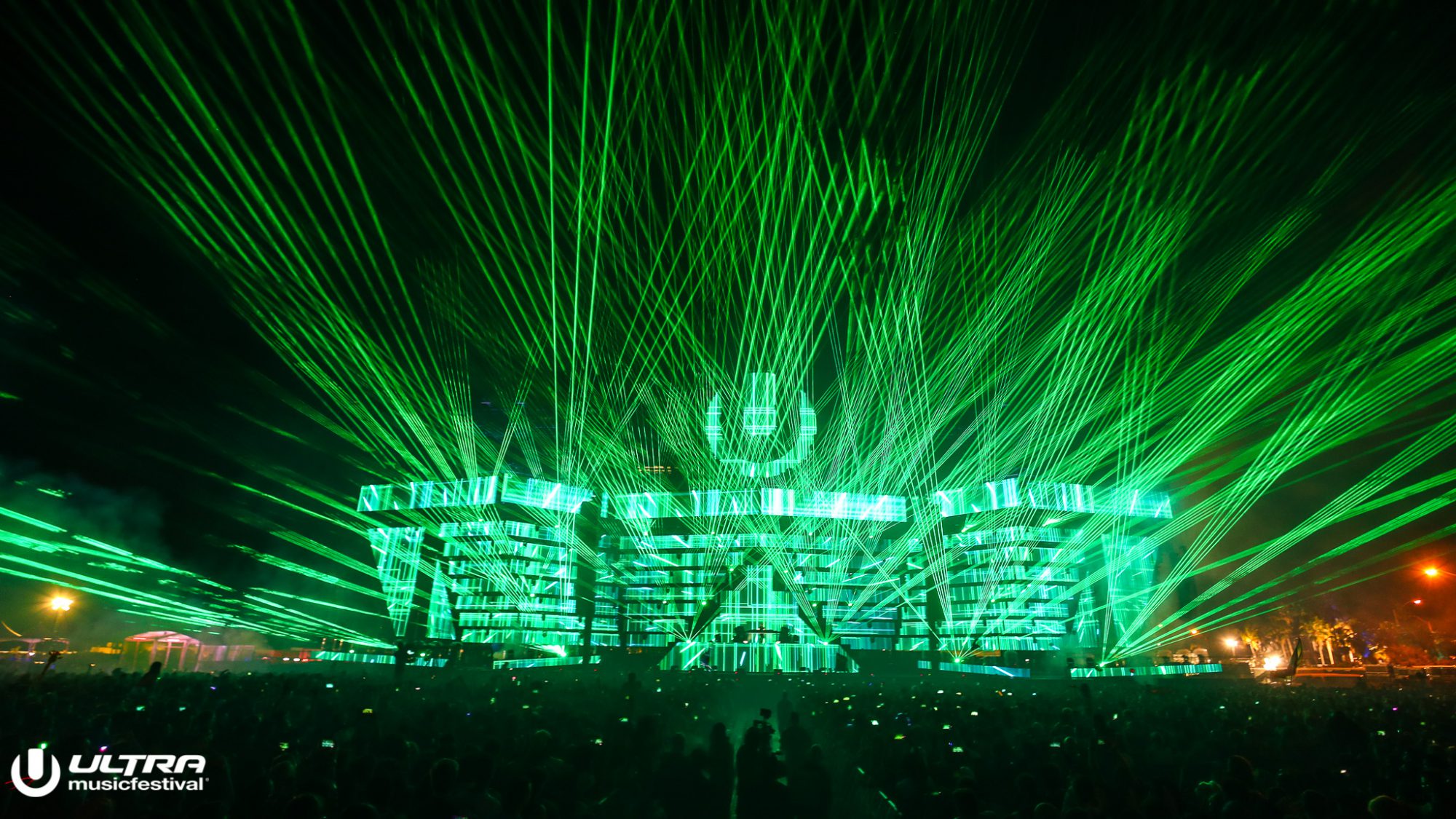 Ultra Music Festival will be canceled this year due to the ongoing COVID-19 pandemic. Organizers are looking to lock in dates for 2022.

One of the first events to be postponed or canceled in 2020 when the pandemic first took hold was Ultra Music Festival. Now, as the concerns about the spread of COVID-19 continue into 2021, the festival organizers have begun to make plans to push their dates to the spring of 2022 for its return.

First reported by Billboard, a letter from Ultra attorney Sandy York to Miami city manager Arthur Noriega was obtained that was dated on January 21. In the letter, Ultra makes the claim that they anticipate the City of Miami invoking the Force Majeure clause in their agreement, and ask for the dates for UMF to be rescheduled to March 25-27, 2022.

A representative from Ultra told Billboard that “Given the current status of the pandemic in relation to mass gatherings and the public health considerations of our local community, we are working cooperatively with our city partners and plan to release an official festival update soon.” No official statement from the organizers has been released as of publishing.

This is the first news that has surfaced surrounding Ultra Music Festival as of late. Although Ultra Taiwan did take place in November of last year, they’ve been quiet in months following the initial postponement back in March of 2020 in regards to the festival in Miami. This postponement led to a class-action lawsuit surrounding their no refunds policy which rolled tickets over to either the 2021 or 2022 edition and has since gone to arbitration as of November 2020.

Stay tuned for the official statement from Ultra Music Festival and more updates regarding other events and festivals that are cancelled or postponed in 2021 due to the ongoing pandemic.