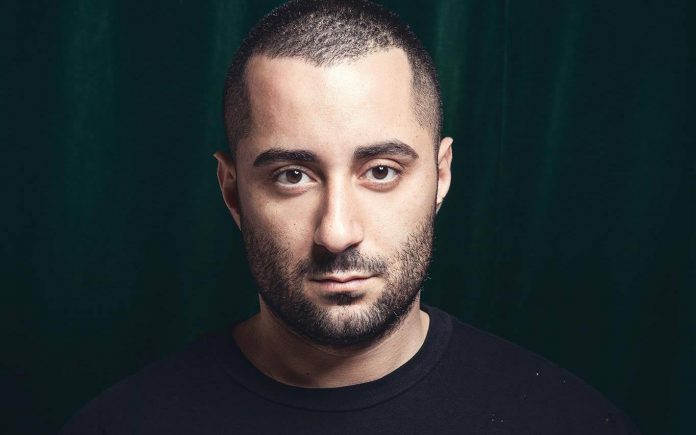 Italian techno DJ Joseph Capriati is in serious condition after allegedly getting into a fight and being stabbed by his father in Caserta.

UPDATE 10 JAN 01:00: Per Italian newspaper la Repubblica, Joseph Capriati had surgery for a pneumothorax, or a collapsed lung, as a result of the stabbing. Alberto D’Agostino, director of the Major Trauma Surgery Department of the Sant’Anna and San Sebastiano hospital in Caserta, reported that after a transfusion and surgery, Joseph is in stable but serious condition. He expressed that Joseph’s life is still in danger, but they will better know in the next 48 hours.

Renowned Italian Techno DJ Joseph Capriati – found on lineups like Awakenings Festival, Ultra Music Festival, and more around the world – is currently in the hospital in critical condition after a stabbing perpetrated by his father.

Details are still emerging, but based on reports from Italian media outlets, the 33-year-old Joseph apparently had a physical argument with his 61-year-old father at his father’s home in Castera, Italy. At some point during the argument, Capriati’s father allegedly wielded a kitchen knife and stabbed Joseph in the abdomen or upper chest, causing life threatening injuries. Joseph was rushed to the hospital. Staff at the hospital notified the Police Headquarters, who after review, proceeded to the home of Joseph’s father and arrested him on attempted murder charges. The knife was found within the house.

Reports indicate that the argument involved other relatives, but at this time it is not apparent that any other’s participated in any violent acts. Joseph has been living at the family home in Italy since the COVID-19 lockdowns, which have crippled the live entertainment industry globally. He regularly resides in Spain.

Our thoughts and prayers go to Joseph Capriati and his family. We hope he recovers quickly from his injuries and continues to entertain his fans with his stunning productions and live performances. We will update this article with more details as they emerge. 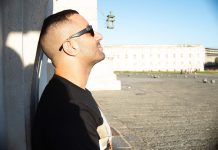 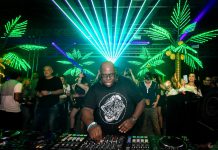 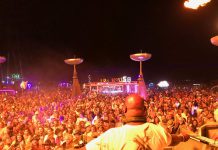