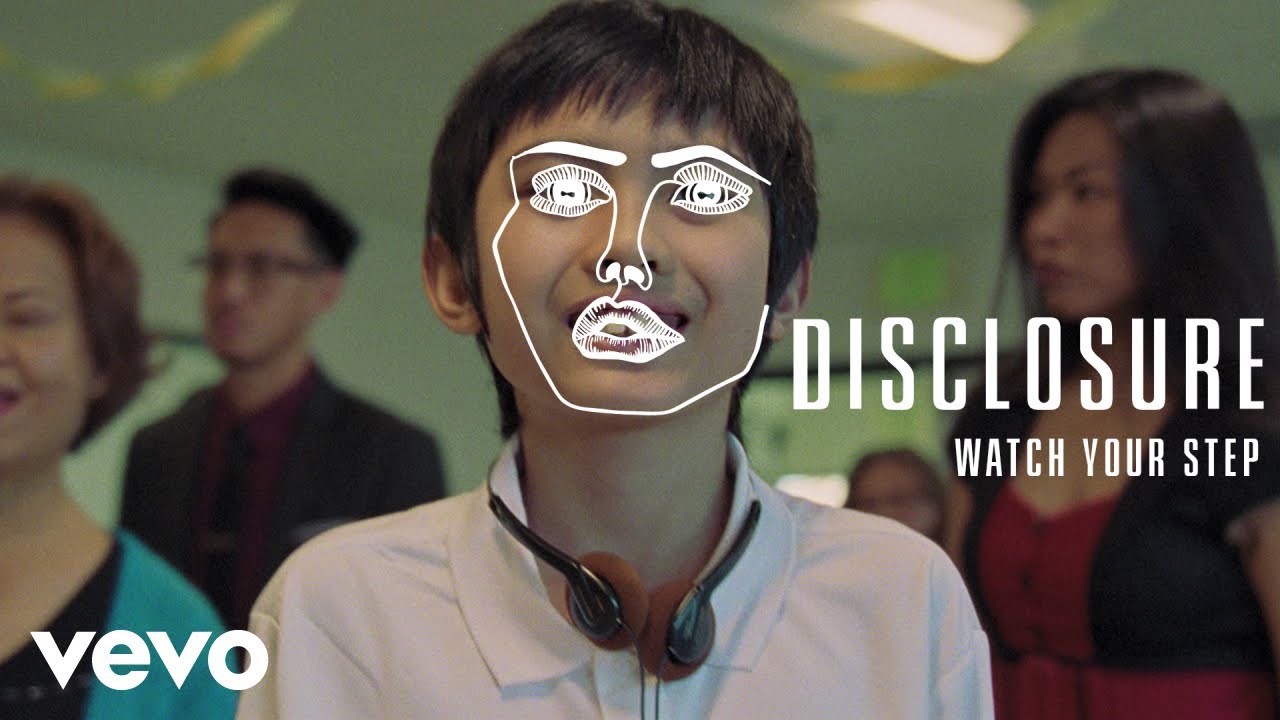 Disclosure delivers a music video for their single with Kelis, “Watch Your Step,” featured on their GRAMMY-nominated album ENERGY.

The musical geniuses known as Disclosure already stunned fans in 2020 with the release of their album ENERGY that garnered a GRAMMY nomination as well. This fantastic duo continues to break records with their approach to production and song creations, further proving that they’re one of the hottest names in the dance music scene. Now, Disclosure is topping the year off with a true bang as they bring hit track with Kelis, “Watch Your Step,” to life with a heartfelt music video.

Produced by Kid Studio, who also worked closely with Disclosure to produce footage for “Birthday” and “ENERGY,” the music video for “Watch Your Step” intends to send fans into a state of nostalgia. Remember those awkward, vibe-less parties held prior to the pandemic that were still nice because everyone was together? That’s exactly what this music video puts on full display – the beauty and simplicity of just being together.

“Watch Your Step” exhilarates listeners with electrifying synths and high-tempo beats as the duo stays true to their house and disco-infused roots. Not only that, but they turned it up a notch by providing listeners with a VIP remix that offered up a different taste of the tune as well that preceded the release of the music video itself. That remix, as well as ones from Denis Sulta and Harvey Sutherland, can be found on the deluxe edition of ENERGY, so make sure to give them all a listen.

Be sure to dive deeper into the world of Disclosure by watching their new music video, stay tuned for more coming from the duo in the new year, and don’t forget to tell us your thoughts in the comments below!