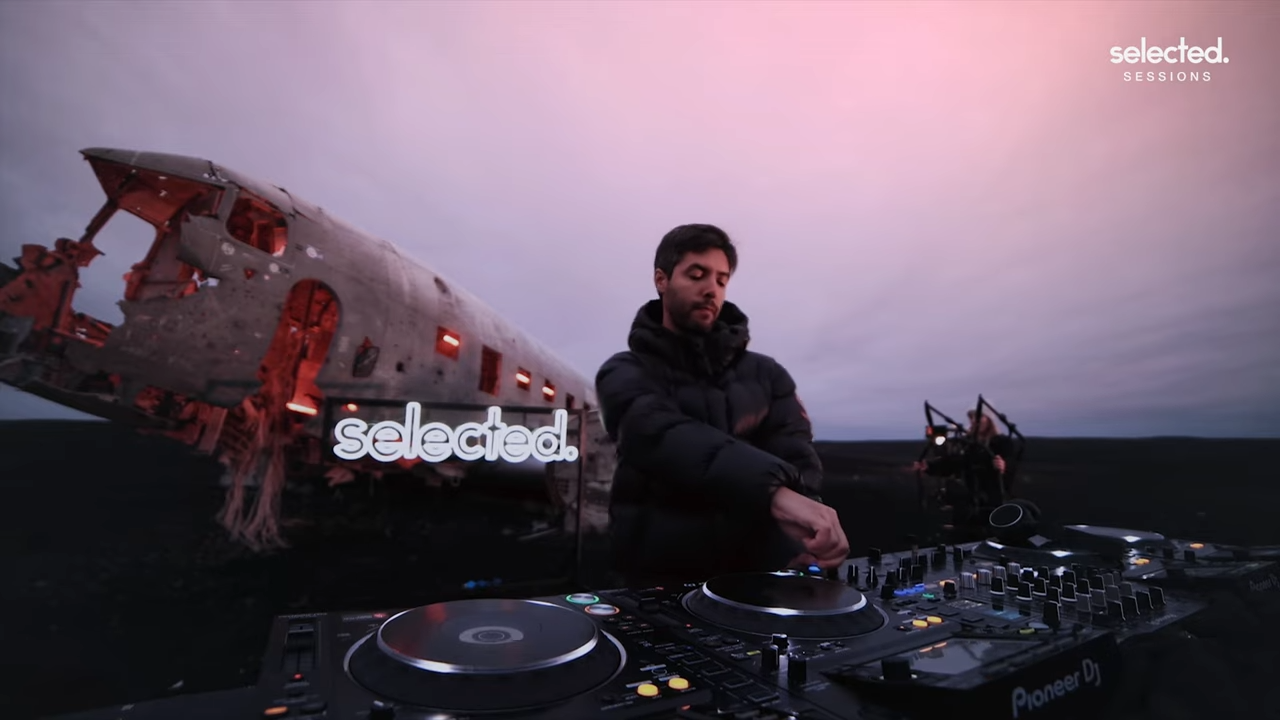 Meduza stuns fans with a breathtaking set in Iceland that will blow viewers away with its stellar landscape and electrifying soundscape!

After striking gold with their Grammy-winning single “Piece of Your Heart,” Meduza opened the door to the fame that ultimately shaped their fantastic reputation. They continued their streak this year by gracing fans with Discopolis 2.0 remixes that brim their surreal production and now they’ve teamed up with Selected Sessions to deliver outstanding performance in one of Iceland’s most pristine locations.

A perfect follow-up for their breakthrough in the scene, this one-of-a-kind performance intends to uplift fans amid these challenging times. Known for choosing iconic locations for artists to perform at, Selected Sessions went above and beyond by selecting Sólheimasandur Plane Wreck, a kingdom, unlike anything we have ever seen. Tucked deep in the south of Iceland away from any type of civilization, Meduza takes fans on a bone-chilling ride across the black seas.

The performance kicks off by opening up the screen for viewers to admire the astonishing landscape that holds the remains of an airplane accident that dates back to the ’70s. Placed directly in the center of this historic setting, Meduza ignites the stellar performance with a remix of John Legend’s single “Wild.” Lasting just over an hour, fans will be absorbed by the house-fueled rhythms of Meduza as they echo through the depths of the black sand and frosty-glazed mountains in this alternate reality filled with house elements, dark vibes, and stunning synths.

After admiring this ethereal production, it’s with good reason to say that this performance sends a message of hope to viewers that hard times can be faced with optimism and good spirit. While producing tracks and releasing ultimate remixes is always on the top of Meduza’s agenda, staying true to their fans with a beautifully produced performance is exactly what the community needed during this trying time. We can’t wait for what will come next for these thriving artists and what the next few years will look like!

Take a closer look at Meduza’s Iceland DJ set with Selected Sessions down below, and don’t forget to download their recent single “Paradise” on your preferred platform!

Connect with MEDUZA on Social Media: