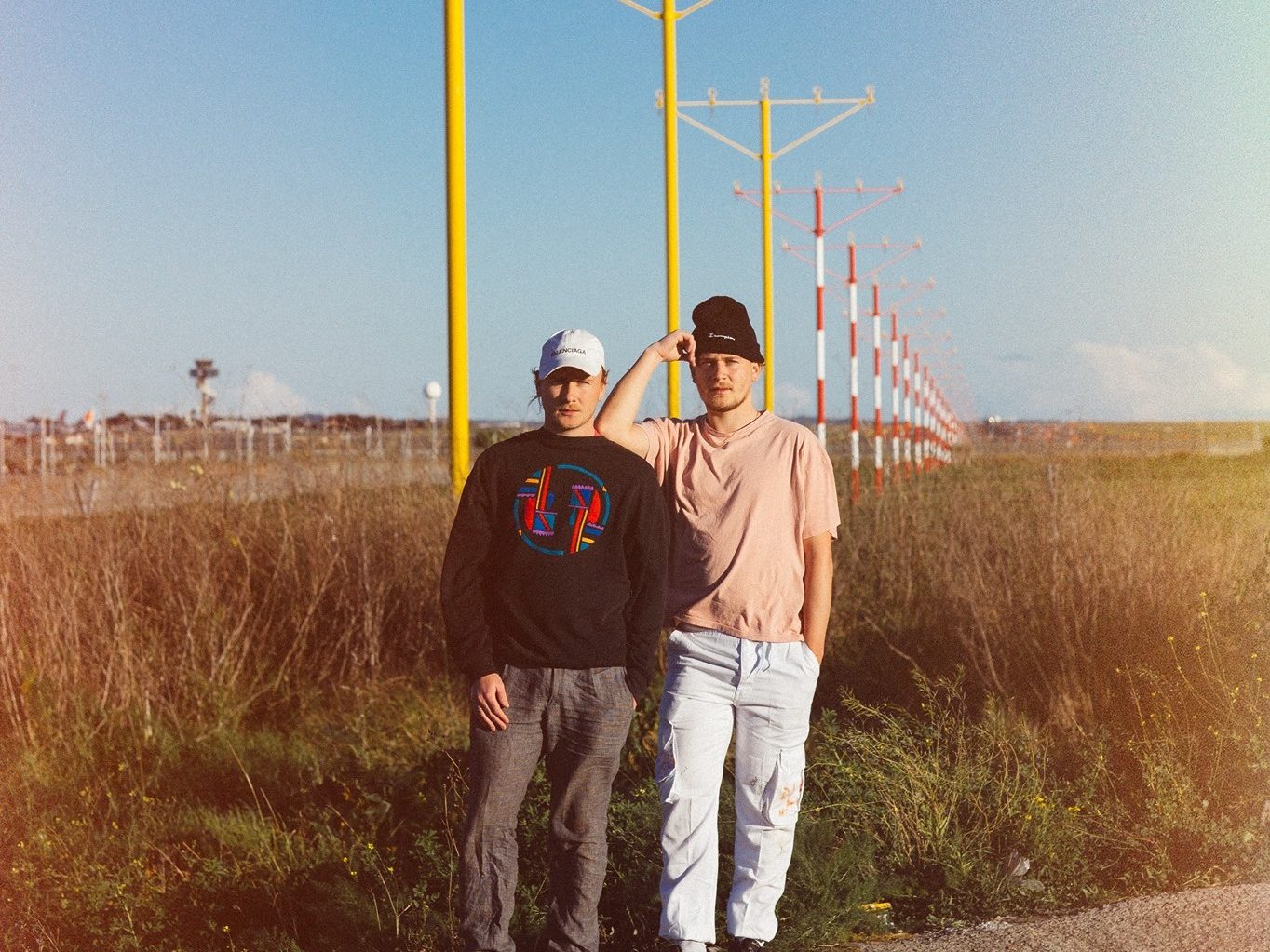 Ahead of the release of Yesteryear that’s due out in October, Cosmo’s Midnight delivers a Brame & Hamo club-ready remix of the title track!

On October 2, Cosmo’s Midnight is set to release their long-awaited sophomore album Yesteryear. The album will be showcasing a new chapter for this Sydney-based duo that has blossomed with a stylistic blend of disco, funk, and psychedelia atop masterful songwriting and production.

“Yesteryear,” which was released in June, gave us a small taste of what their album has in store. The infectious ’70s inspired groove has already amassed more than a million streams on Spotify and was a solid follow-up to the first single, “Down For You,” that features the buttery-smooth vocals of Ruel.

Now, ahead of the album’s release, Brame & Hamo have whipped up an electric dancefloor remix of “Yesteryear” for your listening pleasure. The Berlin-based duo takes the disco groove and transforms it into a dark, techno powerhouse. Holding firm to the retro, euphoric melodies they add punchy breakbeats and atmospheric synths to the funky bass, completely rewiring this track.

There is no doubt that this 12-track LP will deliver all of the nostalgic, retro-feels we just can’t get enough of. Until then, we’ll be getting our much-needed nightclub fix with Brame & Hamo’s remix. Listen to the Brame & Hamo remix of “Yesteryear” on Spotify below, download or stream the track on your favorite platform, and don’t forget to pre-save the album ahead of its release on October 2!