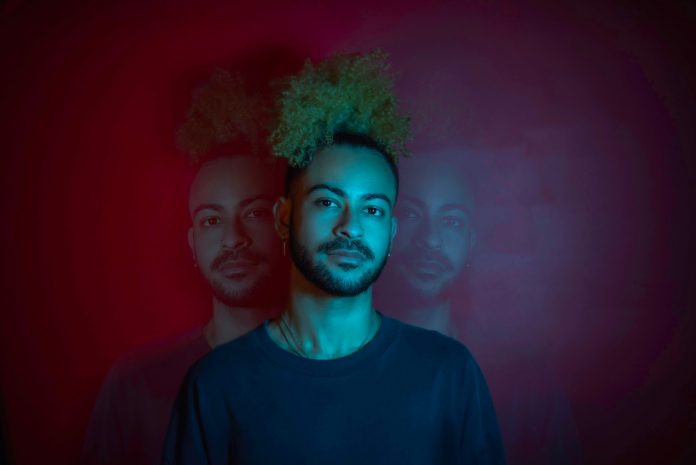 After the release of his latest track, “Purpleorange,” Purporangejuice has curated a playlist of tunes that have inspired his creative direction.

Since first breaking onto the scene, Pasadena-based artist Benjamin Reed, aka Purporangejuice, has looked to bend genres and break barriers with his experimental style. Known for making unique soundscapes that blur lines, he incorporates elements from lo-fi, R&B, hip-hop, downtempo and more, his hybrid take on electronic music has resulted in releases that are serene and colorful. Now, he’s ushered in the final months of the year with “Purpleorange,” an aptly titled track that’s out on Warpaint Records.

Speaking about the track itself, he said “Purpleorange is like when you take a bite into a dish and all the flavors combine to make an amazing experience. That’s the feeling I get when I listen to it, it’s a combination of sounds that come together and sound just right; pleasing to the senses, and colorful to the ears.” And “Purpleorange” definitely hits the spot for anyone looking for the next wave of chilled out beats in the dance music scene.

To help showcase the variety of genres that have influenced his sound, Purporangejuice has curated a fantastic playlist of tunes to feast your ears on. Press play below to dive into his mind, download or stream “Purpleorange” on your favorite platform, and let us know what you think of this rising star in the comments!

Stream Walking Through the Universe with Purporangejuice on Spotify:

Connect with Purporangejuice on Social Media: 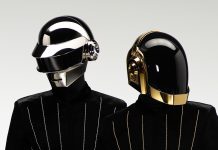 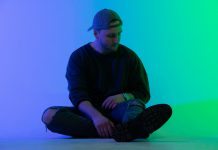 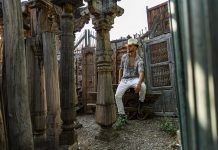 Let SWAYLÓ Help You Find a Connection Through Sound