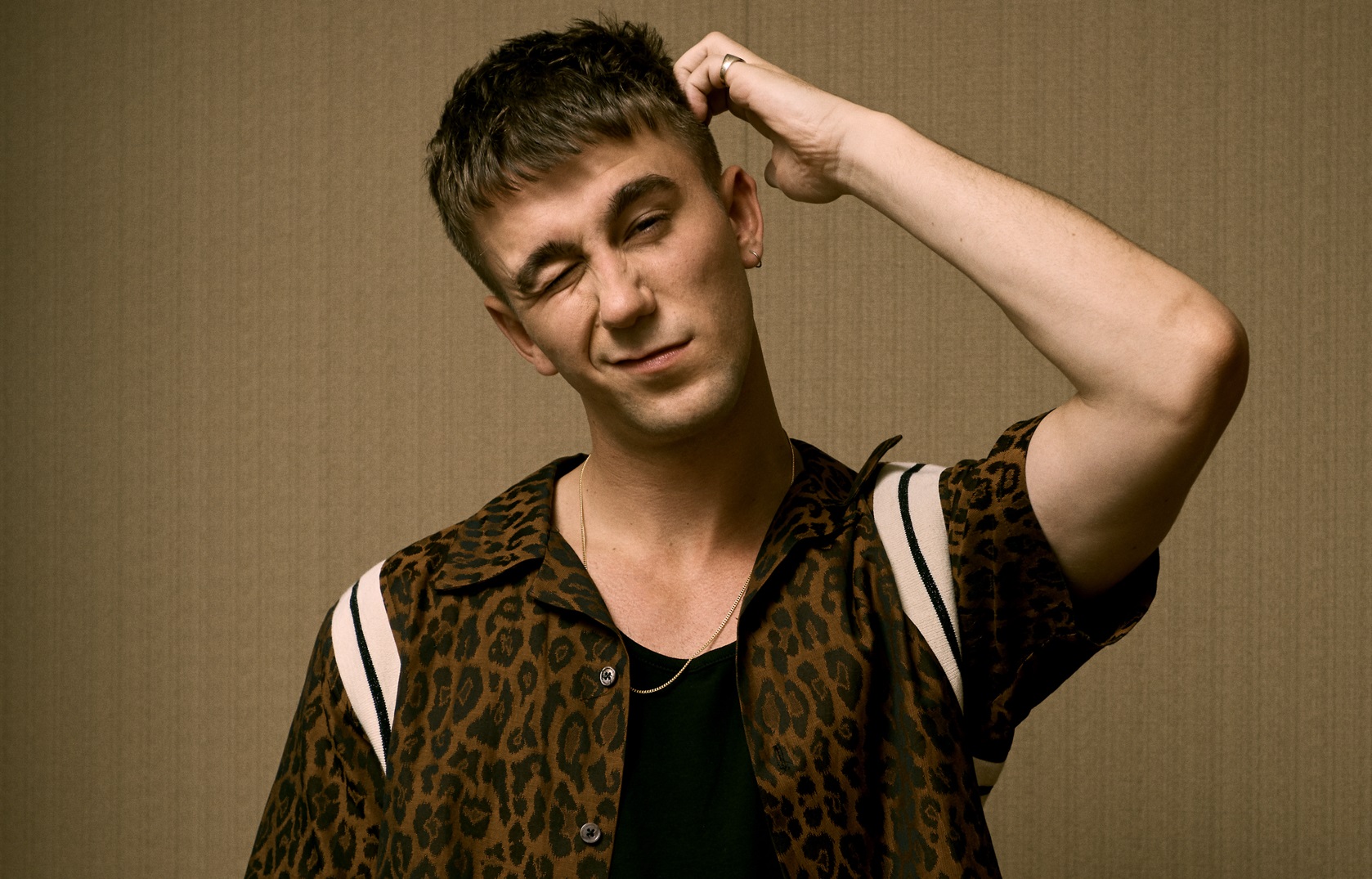 The wait is nearly over for fans of SG Lewis as he releases “Feed The Fire” and announced that his debut album times will drop in early 2021!

It’s been over a year since SG Lewis released the final installment in his three-part concept EP Dusk, Dark, Dawn, a series that embodied the various stages of a night out. The project was the UK producer and songwriter’s homage to club and youth culture, utilizing various styles to take listeners all the way from pregame to sunrise. Lewis’ debut album times is slated for release on February 19, 2021 and will follow a similar storytelling format, this time acting as both a tribute to disco and a reminder to live in the moment.

Although Lewis has said that the majority of the album was completed prior to the pandemic, never has a message been more relevant than after a year devoid of the very moments times celebrates. Of the album, he says, “‘times’ is an ode to the present moment. 2020 has shown us that the experiences we took for granted in the past, are never promised tomorrow, and that the opportunity to dance together may not always be there again.“

This idea originally stemmed from his own dive into the history of disco and the cultural movement it spawned. “After reading about 70’s New York and the birth of Disco, I became infatuated with the euphoria and escapism that the music from that period created, and the safe spaces the clubs at the time provided for people to express themselves,” said Lewis. “I aimed to create a world musically that captured those same feelings, and to imagine the music that would be playing in those rooms if they were to exist today.”

Of course, Lewis has enlisted some friends to help him convey his message. While the full list is yet to be revealed, a handful of them have already been unveiled as Robyn, Channel Tres, and Lucky Daye have set an exciting precedent with the release of their collaborative singles off the album. “Impact,” a funk-infused summer release set the bar high, and the recently released “Feed the Fire” is yet another electro-smash.

Stay tuned for more information surrounding the release, such as the tracklist and collaborators who helped with the project. If the first singles are of any indication, times will further solidify Lewis as one of the hottest players in the game right now and we can’t wait to hear what it has in store.

Make sure to “Feed the Fire” below or your favorite platform, pre-order times now, and let us know what your thoughts are on the forthcoming album from SG Lewis in the comments!