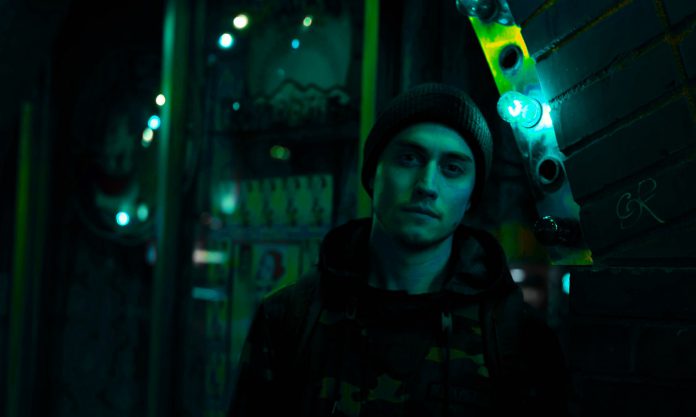 SHDWS continues his rapid-fire approach to releases this year with a fresh tune “Vixen” that’s due out on October 23 via Divided Souls.

SHDWS is shrouded in mystery, but what he’s become most known for since first emerging on the scene is his dark sound design and heavy basslines. He’s generated an impressive buzz around his music in the past year with releases on Night Bass, Fraudulent Records, and Do Not Duplicate. Now, he continues his onslaught of releases for this year with his Divided Souls debut “VIXEN,” and we’ve got an exclusive first listen to his house heater!

First catching our ear earlier this year after hearing his take on Diplo and SIDEPIECE‘s “On My Mind,” SHDWS has been an artist who we’ve paid close attention to. This flip, which is only available on SoundCloud, was rinsed out by the likes of Valentino Khan, Blinders, Wax Motif, and AC Slater, and from that point forward, hasn’t disappointed since. Every release in his discography is energetic, crafted meticulously, and immediately makes you want to get up and dance, and “VIXEN,” which officially releases tomorrow is no different!

“VIXEN” begins with hypnotic drums that break into the song’s melody and hi-hats soon after. SHDWS does a great job of setting up the song for the monstrous drop, which features a driving bassline that you can’t help but bop back and forth to. His simplicity when it comes to the tracks he produces is something to marvel at as every sound is expertly placed for an immersive listening experience.

You’ll be hitting repeat on “VIXEN” the moment it ends. Get an exclusive listen to the latest track from SHDWS on SoundCloud below, stream it your favorite platform when it drops tomorrow, and let us know what you think of this release in the comments!

Connect with SHDWS on Social Media: 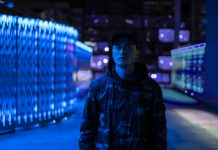 Explore the Inspirations Behind shdws’ “Embers” 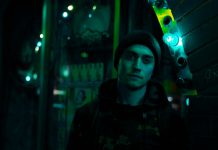 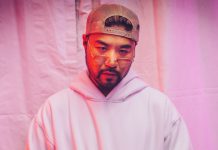