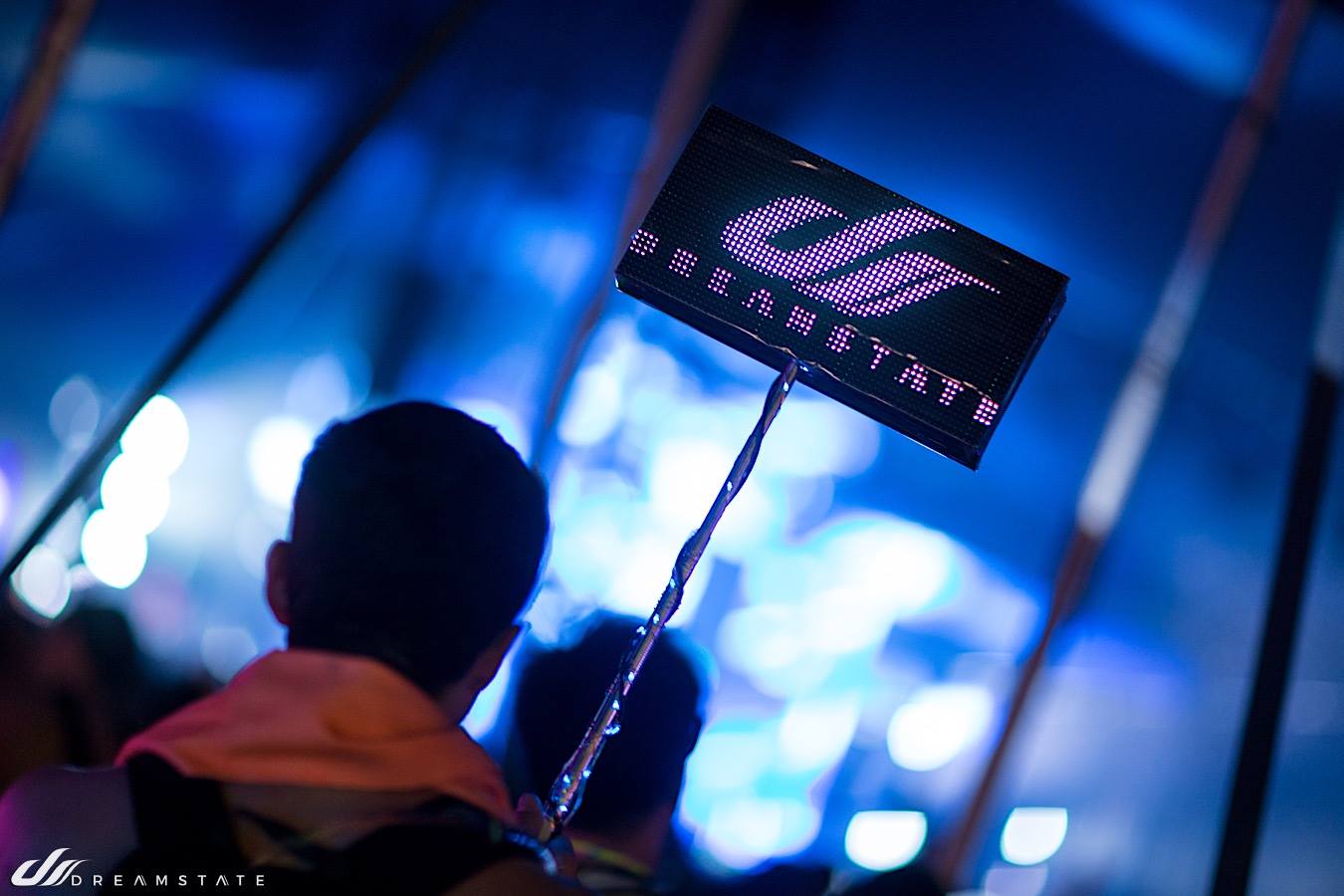 While house, techno, and bass music have found a home at Insomniac‘s Park N Rave concert series over the past few weeks, Trance Family members began to wonder when Dreamstate would get the go-ahead for a branded event. Today, that question finally received an answer as Insomniac surprised everyone by unveiling the lineup for the debut Dreamstate Park N Rave.

Set to take place on Dreamstate SoCal’s planned dates of November 20-21 at the NOS Events Center, this new edition of Dreamstate will feature two days of trance tunes from legendary artists and rising stars alike. Friday will kick off the festivities with dynamic sounds from Cosmic Gate, Chris Schweizer, Christopher Lawrence, Infected Mushroom, and Paul Oakenfold that will bring some much-needed energy. Then, on Saturday, the uplifting, progressive nature of the genre will be put on full display as Fatum, HALIENE, Jason Ross, Kristina Sky, and Markus Schulz take over show.

Related: Want an inside look on what the experience at the Park N Rave series is like before you make your decision to attend the show? Check out our review from the debut edition!

Each car pass grants entry for up to five people, with additional companion upgrades available for a maximum of eight total. Gates open at 4:30 PM and you MUST be at the venue before the show begins at 6 PM, so early arrival is strongly suggested as spots are on a first-come, first-served basis. Details and more FAQs on approved items, safety guidelines, and more can be found via Insomniac’s website.

Car Passes for the Dreamstate edition of Insomniac’s Park N Rave concert series go on sale Friday, October 23 at 12pm PT. Head over to their website to purchase passes and get more details, and let us know if you plan to attend in the comments!