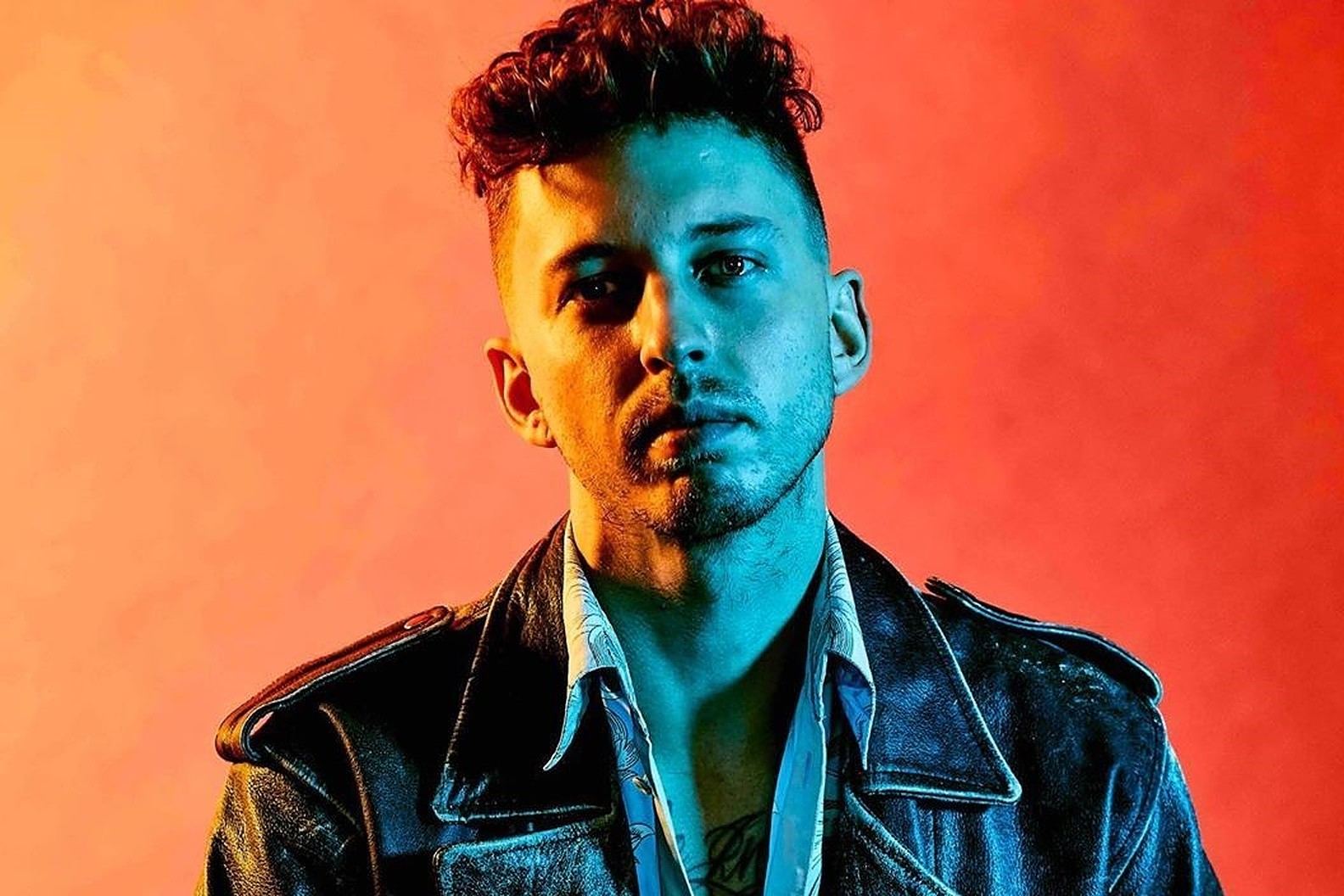 Sam Black took to Twitter last night to tell her story of the darker side of Ekali with accounts of cheating, abuse, and more.

Update – November 10: Ekali and Sam Black have released a joint statement on Twitter, stating “As many of your know, my ex fiancée and I have been going through a breakup quite publicly. We’d like to apologize for inundating you all with our private business. We have decided to go our separate ways amicably.”

Update – 4 PM PT: Ekali has released another statement after addressing the allegations, saying “Now that I have addressed the false allegations against me, I would like to take responsibility for the things that I am guilty of in my previous relationship. I did lie about my drug addiction and I often lied in order to avoid confrontation altogether.” He goes on to discuss cheating on Sam “once” and has continued claim on Twitter that he did not harm her or cause the bruises in the photos she released yesterday.

Update – 3 PM PT: Ekali has released an official statement on the accusations of domestic abuse from Sam Black. In the statement, he claims there was “infidelity on both sides,” and that “this person contributed to a magnitude of toxicity within the relationship which reignited many past demons of mine.” Sam Black responded to the statement quickly, saying that “police documentation is coming” and telling Ekali to “stop lying it’s making it so much worse.”

Both can be found in the tweets below. As of this update, the police documentation that Sam Black is referring to has not surfaced. We’ll continue updating this story as it develops.

Previously: Last night, Ekali‘s former fiancée Sam Black posted what she claims is just a “small part of the story of who the real Ekali is,” and put forth a detailed account of her horrific experience with the artist. Deciding to come forward with the story after Ekali (Nathan Shaw) had slept with a mutual friend’s girlfriend after Black had kicked him out of their house, she mentions abusive behavior towards her, gaslighting, drug abuse, and lying that occurred during their relationship.

“Nathan, you really f**cked his girlfriend in his house when he took you in after I kicked you out because the police came to our home (after your manager and best friend told me to call the cops on you because they can’t even handle you),” the statement from Sam Black reads. “And when the cops wanted to arrest you for domestic violence assault and battery after you abused me verbally and physically, but I still helped you by not pressing charges that day but instead asked the police to 5150 you, so that you don’t lose your visa and get permanent record.”

She told YourEDM that was the day she called off the engagement, giving them a more detailed account of the incident, “He came at me verbally attacking me following me around the house screaming he didn’t do anything wrong (the previous night was the LAX police incident) and I was calling and texting his managers and best friends to come get him. They said we are done, we can’t help him just call the police. Then he grabbed me by both arms so hard (see the bruising in my photos) and that’s when I called the cops. They came and wanted to charge and arrest him for domestic violence but I asked them to take him as a 5150 so he wouldn’t have a record.”

This morning, Sam Black continued to share stories she received to confirm the allegations of cheating. She has also asked for others out there who have the courage “to come clean and tell me” about other accounts of Ekali’s behavior that happened while they were dating or engaged. Since then, she’s released multiple screenshots from many who have stepped forward to share their stories, while also sharing DMs from those who have been contacted by Ekali since the story surfaced.

At the time of publishing, Ekali has not made a statement on the matter, nor has his management responded to our inquiry. This is a developing story, so stay tuned for updates.

You are not alone. If you have experienced domestic violence there are resources that can help you.

Relief After Violent Encounter (RAVE) — this organization can help you find counseling and therapy after a violent encounter. They have a domestic and sexual violence Emergency Response Team that is deployed through law enforcement to provide emergency crisis intervention to victims immediately after an assault. Reach out to their Emergency Response Program Coordinator, Lisa Cloman, at 616-527-3351 ext. 231 or lisac@raveim.org.

The Hotline – The National Domestic Violence Hotline is available 24 hours a day, seven days a week, 365 days a year, and provides essential tools and support to help survivors of domestic violence so they can live their lives free of abuse. Dial 1.800.799.SAFE (7233)
or via online chat.