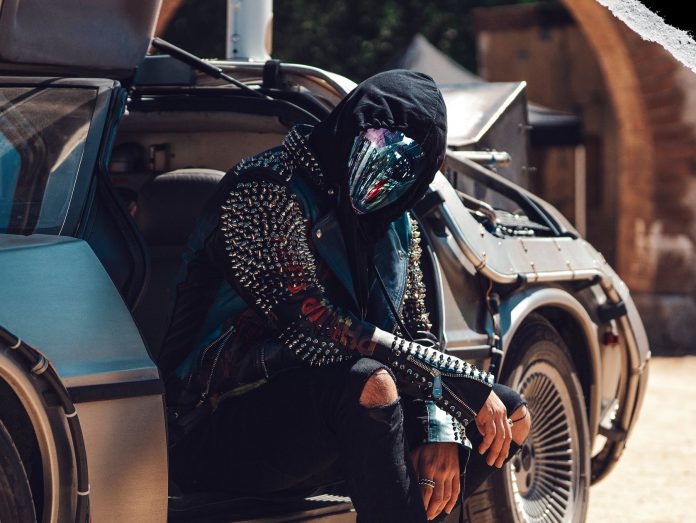 DVRKO celebrates the fall season with a mix filled to the brim with stunning tunes including his remake of the ’80s classic, “Power of Love.”

Even though this year might not have been quite what anyone was imagining it would be, one of the artists who has emerged amidst the chaos to bring us fantastic beats is DVRKO. This mysterious, masked artist has been on a tear over the past few months, bringing forth solid singles like “Death March” and even launching his own monthly broadcast, DVRKADE Radio, on Insomniac Radio.

Now, after making a major mark on the scene during quarantine, DVRKO looks to continue flexing his creative muscle both in the studio and behind the decks. Last week saw him release a flurry of remixes for his hit tune “Somewhere in L.A.” with Sarah De Warren from the likes of Golf Clap, Tony Romera, and Otto Benson among others.

Now, DVRKO has set his sights on dominating the realm of livestreams as well, with a special broadcast to celebrate his forthcoming single, a remake of “Power Of Love” from Back To The Future. Taking place on Dash Radio’s Twitch channel on Wednesday, October 21 at 4:29pm to coincide with “Back to the Future Day,” he will be joined by Damon Sharpe for the set that will be live from Melody Ranch in Los Angeles.

To get everyone energized and moving to the beat, DVRKO threw down an exclusive mix that will surely light up any speakers that you blast it through. Take a listen to it below and listen closely for a taste of “Power Of Love” ahead of its full release this week! 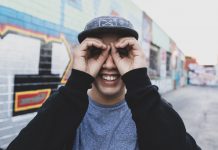 Monstergetdown Throws Down a Mix to Mark the End of Fall 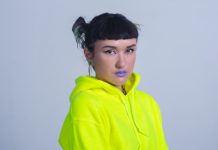 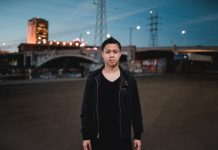