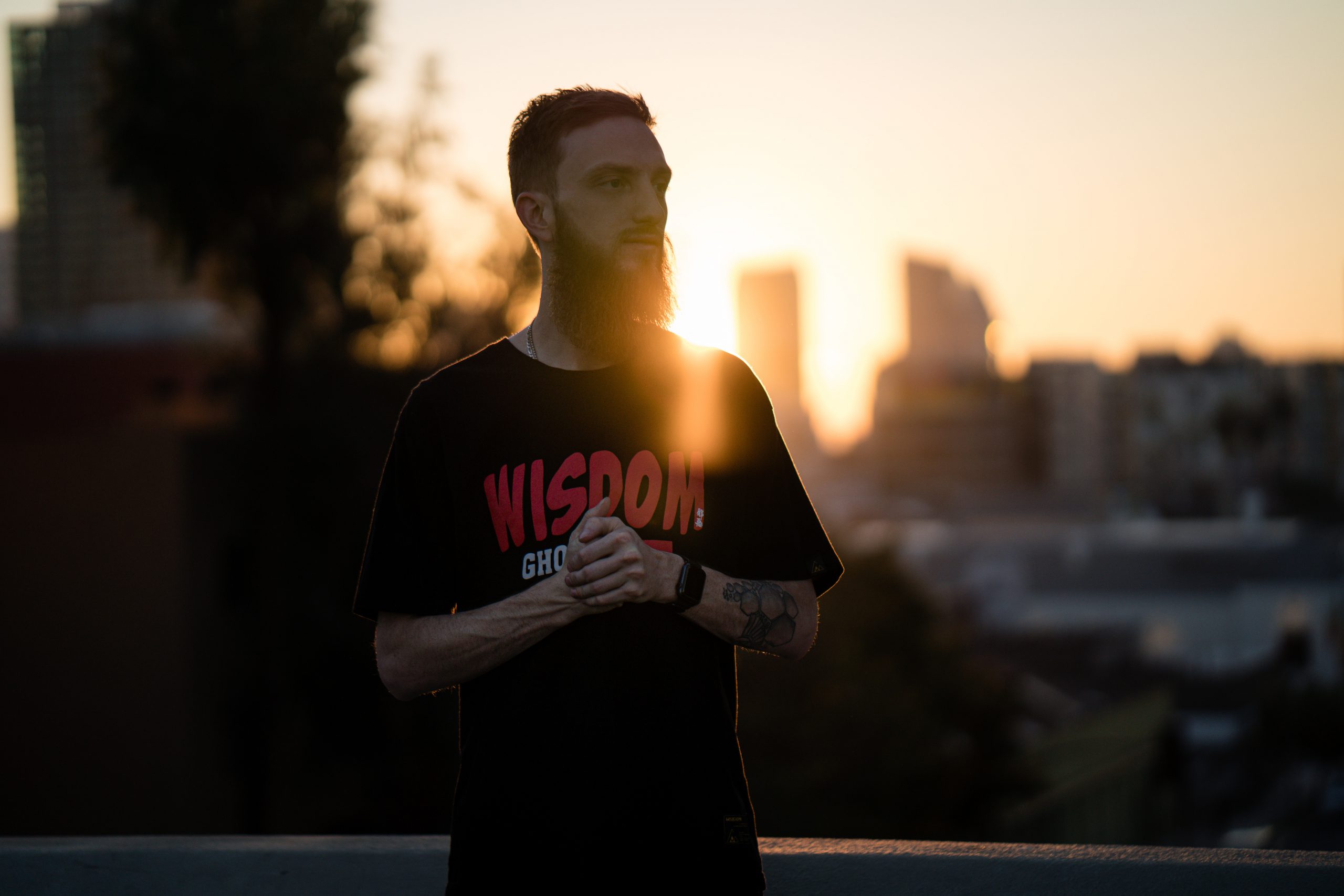 Sascha Nowlin has unveiled the latest Hotfire EP, which recollects memories made with Eric Yandall who tragically passed away last year.

San Diego-based producer Sascha Nowlin has made some major waves in the dance music scene over the years under the Hotfire alias. Landing releases on esteemed labels like Night Bass, he worked hand in hand with Eric Yandall to become a dominating duo known for bringing the heat with each new track and EP. After Eric tragically passed away last year, Sascha looked to carry on the torch and now he’s released the latest Hotfire EP in tribute to his fallen friend.

Out now on Insomniac’s IN / ROTATION, the Think Back EP isn’t Hotfire’s first rodeo with the label as he teamed up with Fantom Freq to release “Stampede” earlier this year. But clocking in at three tracks in total, this release dishes out the heat that Hotfire has become renowned for as each tune is filled with dynamic sounds and basslines that will make your body move.

Kicking off with the title track, “Think Back,” Hotfire layers in chopped vocals over a beat which is perfect for those days where you want to just let loose and shuffle the day away. “Burn The Ground” comes in next with a touch of extra energy that’s filled with glitchy bass beats and scratchy synths throughout its runtime for a listening experience that will have anyone coming back for another round. Then, Hotfire works some “Voodoo” on those who tune for the final track that features punchy, booty bouncing bass to further showcase the range of sounds that harken back to the earliest days of their career.

Listen to Think Back on Spotify or your favorite platform, and let us know what you think of the latest release from Hotfire are in the comments!

Connect with Hotfire on Social Media: