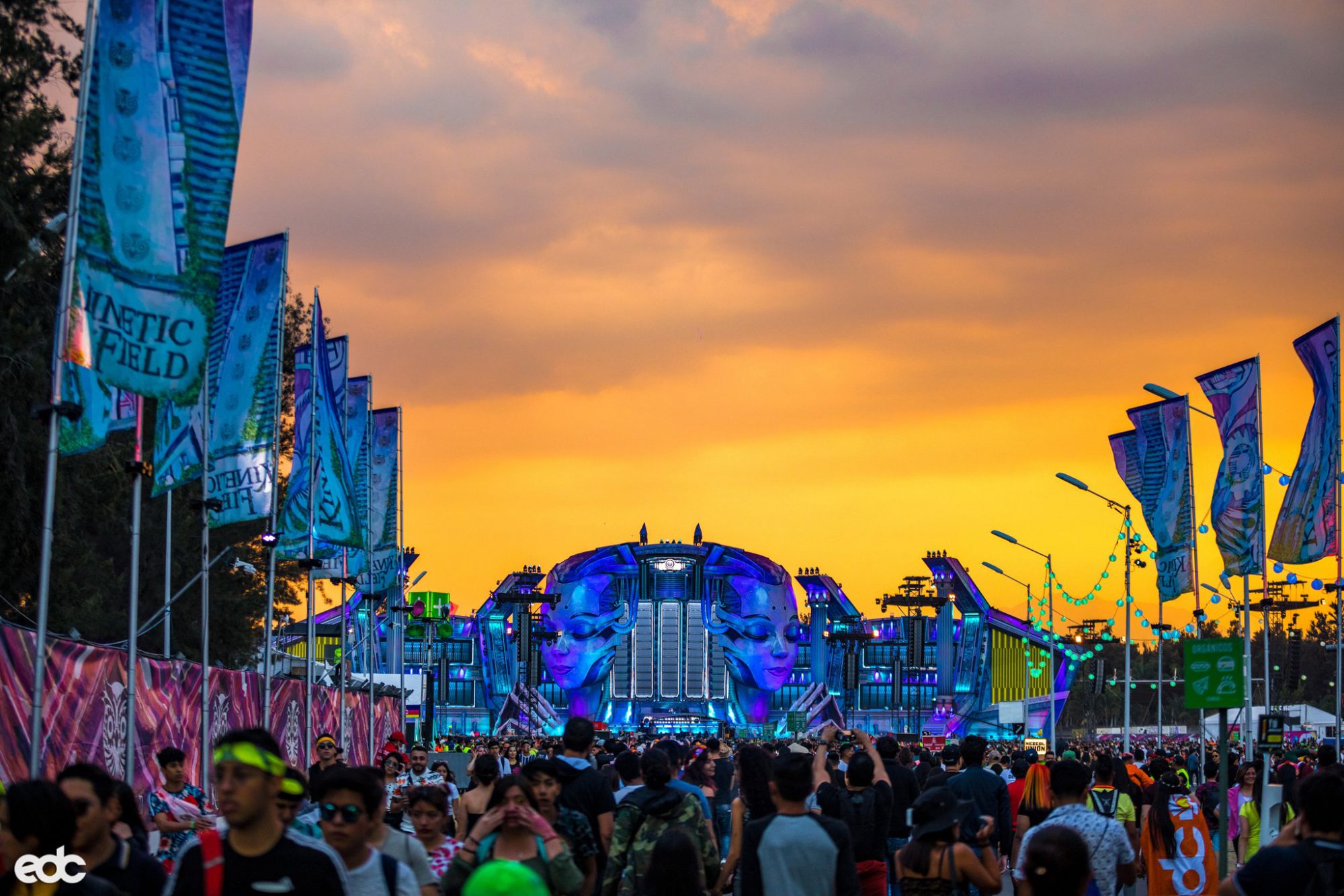 Insomniac and OCESA have announced the new dates and ticket information for the return of EDC Mexico in 2021.

Since first landing in Mexico City back in 2014, EDC Mexico has become one of the biggest editions of the festival on the planet. Insomniac and OCESA continued to pull out all the stops for headliners in attendance as they added new stages, art, and experiences as the number of attendees blossomed. Now, after another jam-packed weekend that took place this year pre-pandemic, they’ve set their sights on returning to the Mexican capital in 2021.

Next year, EDC Mexico will return for another three days of fantastic beats and fun in the sun at the Autódromo Hermanos Rodríguez. There is a twist in 2021, though, as the festival will shift its dates from winter to the spring and now take place on April 16-18. Insomniac will be bringing their signature production elements and if past years are any indication, expect another amazing lineup of artists from a range of genres and styles.

Related: Relive the EDC Mexico experience with our full list of livesets from the 2020 editon!

Wondering what the difference is between the Comfort Pass and CitiBanamex PLUS? The Comfort Passes include private bathrooms and expedited lines, and exclusive bars, while the CitiBanamex PLUS adds on a VIP concierge service, free Wi-Fi, complimentary body painting and beauty parlor services, mobile phone charging areas, an interactive photo booth, and more.

GA, Comfort Pass, and CitiBanamex PLUS (VIP) tickets go on sale later this month via the EDC Mexico website, with Citibanamex Cardholders getting first dibs on passes and a general sale coming soon after. Stay tuned!