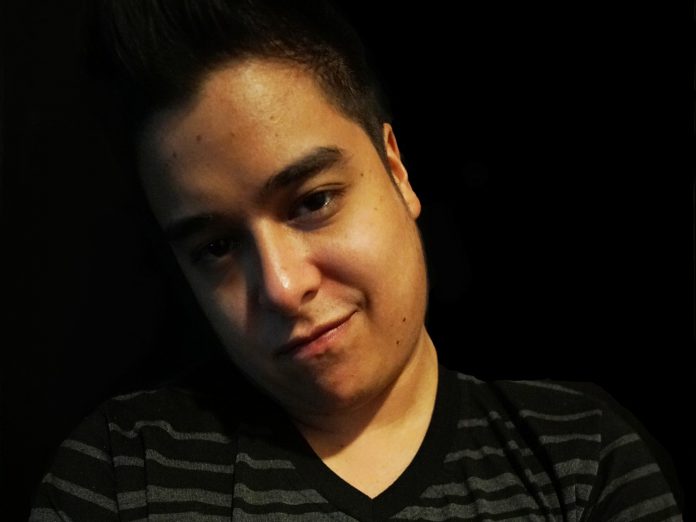 EDHI EDWARD puts a bow on the Summer Sessions mix series this year with a closing set filled with uplifting and energetic tracks to explore.

There’s no doubt that this year has been quite a rough ride for everyone around the world as chaos continues to dominate headlines and the minds of many. While the music industry continues to face hurdles with each passing day, one thing that has been a silver lining over the past few months is the ability to dive deeper into the scene and find budding talent to fall in love with. And one of the artists who has stood out is EDHI EDWARD.

With roots dating back a decade in the dance music scene, EDHI EDWARD is an artist who has continually grown with the rising tides of the scene. Previously working on other projects that saw him open for greats like deadmau5, ilan Bluestone, and Armin van Buuren, he’s now embarked on a solo mission to take his fans to far off destinations and dance along the way.

This year has seen EDHI EDWARD release “Makes Her Want To” and “Warm In My Mind” on Elliptical Sun Melodies, the latter of which landed on Elliptical Sun Music 04 as a selection by Adrian Alexander. Additionally, he’s taken to livestreaming with a set during Elliptical Sun-Days on EDMIDtv back in July that was unreal and mixes in his Whatever The EF series as well.

Now, he’s showcasing his skills behind the decks once again to help us close out the Summer Sessions mix series. Speaking about the inspiration about the mix itself, EDHI EDWARD said, “Compiling these tracks to close out the summer came easy, as I only thought of two words “Good Music”! You’ll find everything from Progressive House to Classic Trance and even some Electro vibes. I hope you enjoy it!”

So what are you waiting for? Close out your summer in the best way possible by pressing play on the mix below and immersing yourself in the sounds curated by EDHI EDWARD! 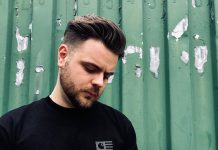 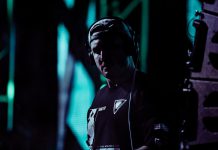 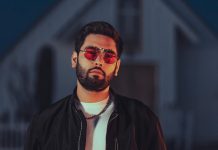 PR!CE Turns Up the Dial with This Summer Mix