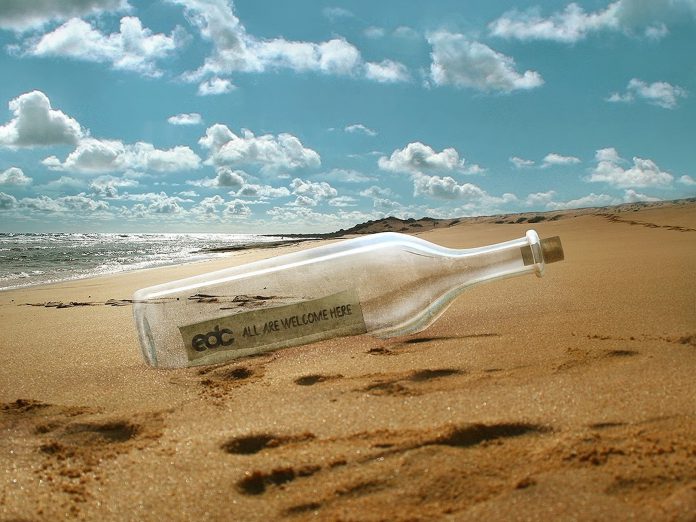 Pasquale Rotella took to social media today to announce that EDC Europe will be heading to the coast of Portugal for its 2021 edition!

As one of the world’s most dominating brands in the festival space, Insomniac continues to prove that even with the pandemic raging on that they’ve been working on some magic behind the scenes. Last week, they announced that their renowned festival Electric Daisy Carnival would be returning Europe in 2021 and teased that its location would be somewhere warm. Today, Pasquale Rotella took to socials to officially announce the true destination for EDC Europe, Portugal.

The debut edition of EDC Portugal is set to take place on June 18-20 on the sandy beaches of Praia Da Rocha in Southern Portugal. Known for its stunning views, this beach-side location will be a familiar home for those who have flocked to past editions of The BPM Festival in the country. Taking to Instagram, Rotella said, “I’m so excited to bring EDC back to Europe for Insomniac’s first-ever show in Portugal. Growing up as a surfer in California, the beaches along the coastline of Portugal have always been a dream destination of mine.”

While no date has been announced for headliners to snag tickets for the debut edition of EDC Portugal yet, pricing has been disclosed via their website. GA passes begin at €129 while VIP will be €199, with a layaway plan available with a deposit of €20. Pasquale Rotella has also announced that more news surrounding EDC Portugal as well as the 25th Anniversary Celebration for Electric Daisy Carnival will be arriving in the coming months.

Stay tuned for more updates on EDC Europe as they will surely be arriving in the coming weeks and head over to their website to sign up for their mailing list and be entered to win a chance for a trip to EDC Portugal!