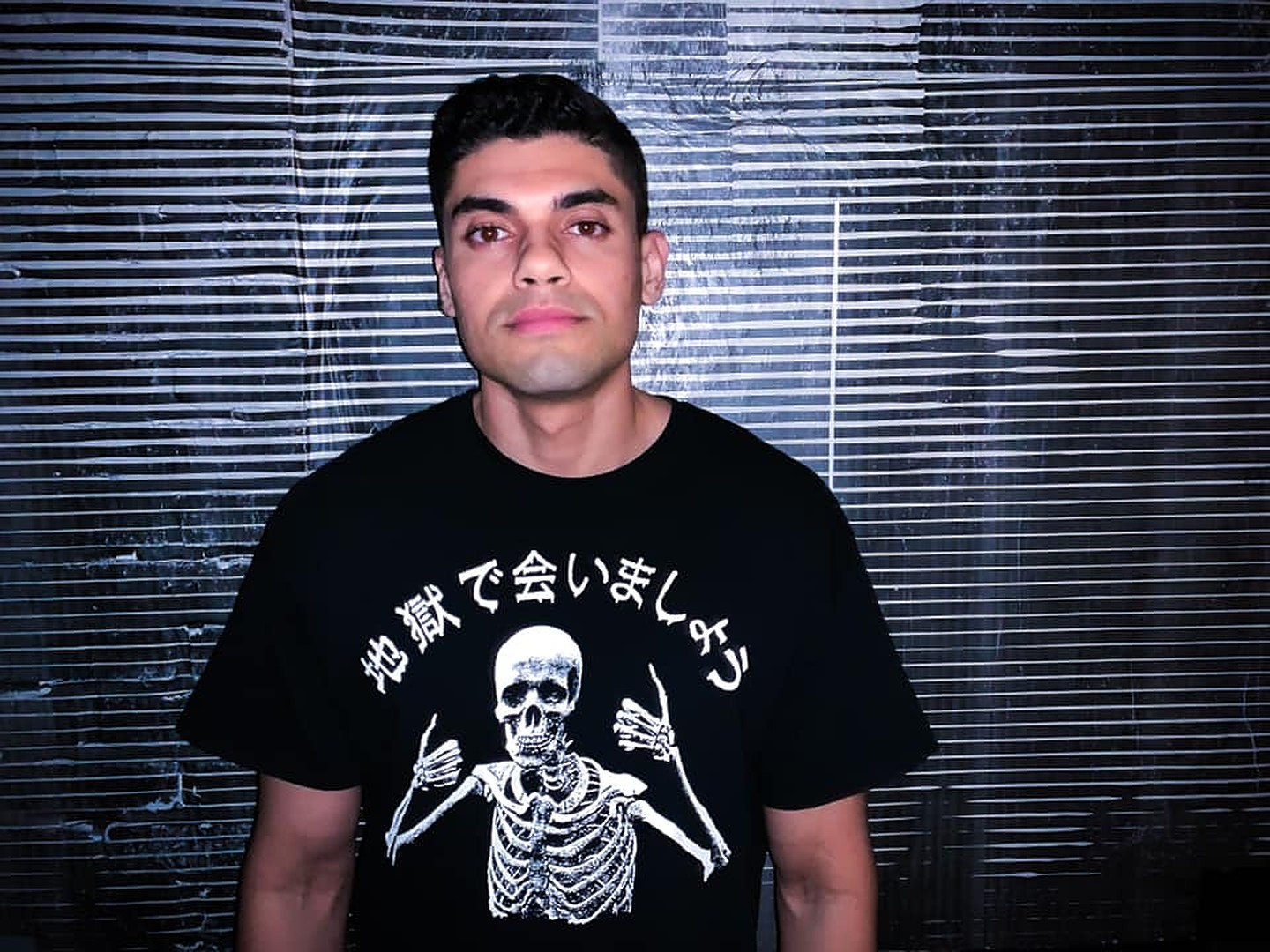 If you’ve been on the hunt for fresh sounds from rising talent in the house music realm then there’s no doubt that Galo will satiate your cravings. This Tampa-based artist has been climbing the ranks of the scene with a bevy of fantastic releases like “Whack” and “All I Want” along with a flurry of remixes as well. Now, he’s landed on Gangsta House Records with the Obsessed EP.

The two tracks featured on Obsessed put the production style that Galo brings to the table on full display. The title track kicks in with an intro that can be best described as cinematic before dropping listeners off the deep end with a powerful yet eerie beat that will consume their souls and make feet shuffle on any makeshift dancefloor. On the flip side, “Baby” brings a bassline that will make your heart thud right along with it and a hypnotic vocal which will have your mind spiraling out of control in no time at all.

Related: Looking for more fantastic sounds from Galo? Check out his Summer Sessions mix for a taste of his skills behind the decks!

Listen to Obsessed on Spotify below, download or stream the EP on Beatport or Apple Music, and let us know what you think of the latest from Galo in the comments!