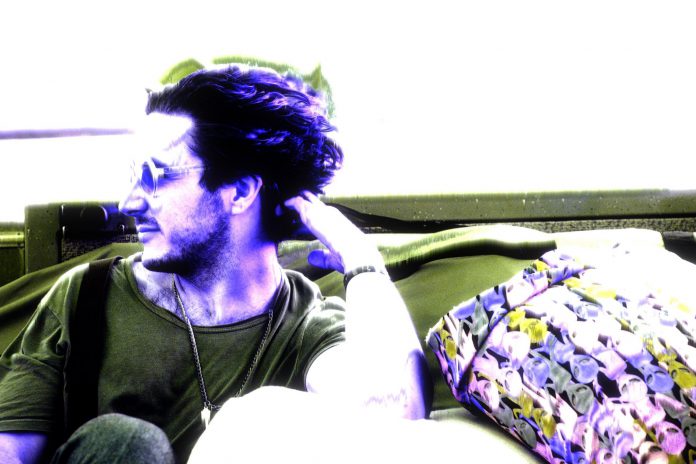 The Desert Hearts Black family continues to grow with the latest artist to release on the label, Sammy Legs, who’s delivered the fantastic Flux EP.

It seems like just yesterday that Desert Hearts announced their darker, moodier sublabel Desert Hearts Black with a stunner from Marbs, Rinzen, and Evan Casey in tow. Since then, the imprint has continued to grow in a monumental manner with some of the eeriest yet serene sounds in the scene with artists like GNTN and Anakim. Now, Sammy Legs has joined in to take listeners on a trip into the techno soundscapes of his own creation with the Flux EP.

For his debut on Desert Hearts Black, Sammy Legs has unleashed three fresh tracks that will immediately immerse listeners in a realm of gritty, progressive techno beats. In fact, from the first seconds of the title track on it’s clear that this release will grip the soul of anyone who loves the darker vibes as he teams up with Discodisiac and Malley. “Flux” provides heavy kicks, melodic sounds, and perfectly placed vocals to truly mark the beginning of the journey, forcing those who listen to descend down the rabbit hole.

Then, Sammy Legs and Discodisiac say “Follow Me” as the EP continues down its eerie path with a faster pace that makes it perfect for those peak hours when you’re spiraling on the dancefloor and losing your mind. Marking an arrival at the final destination, “Wurmhole” sees the tempo taken down a few notches for increased exposure to the soundscape that is anything but dreary with the return of Malley as well. This tune will make your heartbeat thud along with it as the domination of your mind, body, and soul becomes complete, leaving a lasting impression for some time to come.

Listen to Sammy Legs’ Flux EP on Spotify or your preferred platform, and let us know what you think of his debut on Desert Hearts Black in the comments! 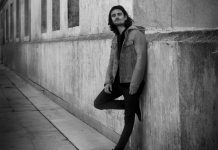 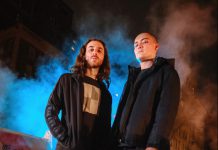