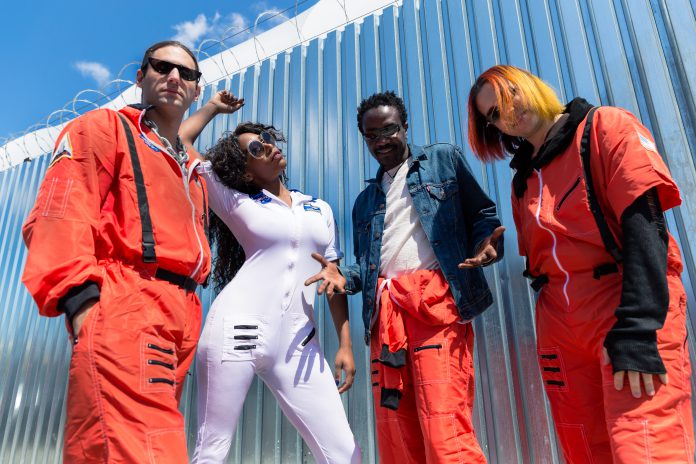 We Chief teams up with The Guidance to send everyone to the dancefloor with “Todos A Bailar,” their latest release that’s landed on Nightenjin!

Since first breaking onto the scene, raggatronic artists We Chief has served the dance music scene with groovy tunes perfect for any nightclub or festival. Known for gracing listeners across New York City, this dynamic band’s reputation proves they know how to light up the scene in more than one way. Earlier this year they delivered a new cut of their track “Time Fi Legalize,” and now they’ve brought more fresh beats to dance to with the release of “Todos A Bailar” with The Guidance on Nightenjin.

We Chief’s influences stem from the realms of house, funky disco, and dancehall, all of which are brought to life on “Todos A Bailar,” a track that will have anyone who tunes in vibing along with the beat. In the making of it, they intertwined an electronic bassline and cutting edge sounds that mirror their roots.

However, when it comes to Jamie Myerson’s take on the track, it is much different than the original. Myerson picks up the pace of “Todos A Bailar” and gives it a futuristic touch perfect for cruising among the stars. There is no doubt that listeners will be turning up in We Chief Fashion as a result of their lyrics and all-around good beats!

Get an exclusive listen to the tunes below ahead of their release tomorrow, stream or purchase “Todos A Bailar” on your favorite platform, and let us know what your thoughts are in the comments!

Stream We Chief Ft. The Guidance – Todos A Bailar on SoundCloud: 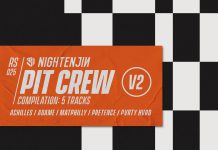 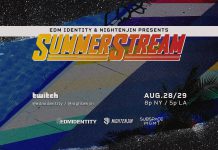