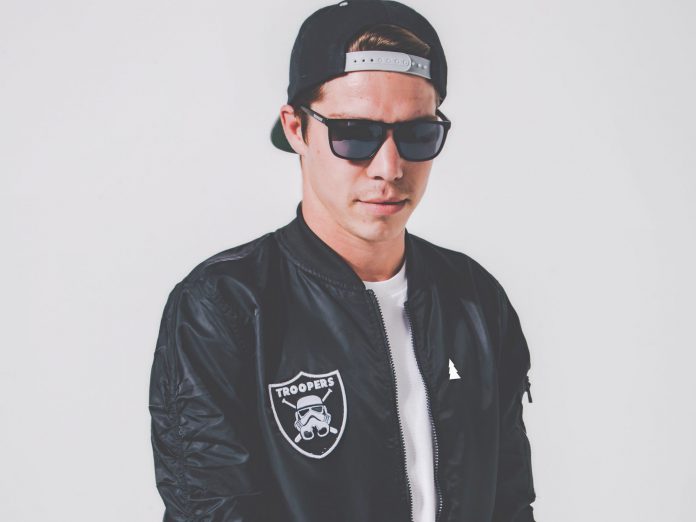 DialedIN delivers a dose of bass beats with a fresh release on Nightenjin dubbed “Dancin” that will have your body moving in no time at all.

Since first breaking out on the scene, DialedIN has quickly become an artist to watch in the bass music scene. Riding the wave of releases on labels like Deadbeats, Circus Records, and Welcome Records, he’s continued to prove time and time again that his sounds are infectious with heavy wubs and drops that will satiate any craving.

Now, after opening for NERO at Schimanski in New York to end the decade right, this Los Angeles-based artist has now taken his talents to Nightenjin for his first release of the year: “Dancin.” The track starts off in a cinematic nature as DialedIN layers in tasty, glitched-out treats and begins to build the energy that you can feel in your body as the seconds pass.

Then right as you hit that peak everything explodes and you descend into the abyss of the drop as the track takes hold of your soul to take you on a ride. Speaking about the release, DialedIN stated “Dancin is definitely a different sound than some people might expect from me. I want this song to represent a new sound I am going to be pursuing in the future alongside my more conventional dubstep sound.”

Related: Looking for some fresh livestreams from Nightenjin? Follow them on Twitch and check out our Livestream Tracker to stay updated with when they’re broadcasting next!

Take an exclusive listen to “Dancin” on SoundCloud below, pre-save the tune on your favorite platform ahead of its full release tomorrow, and let us know what you think of this track from DialedIN in the comments! 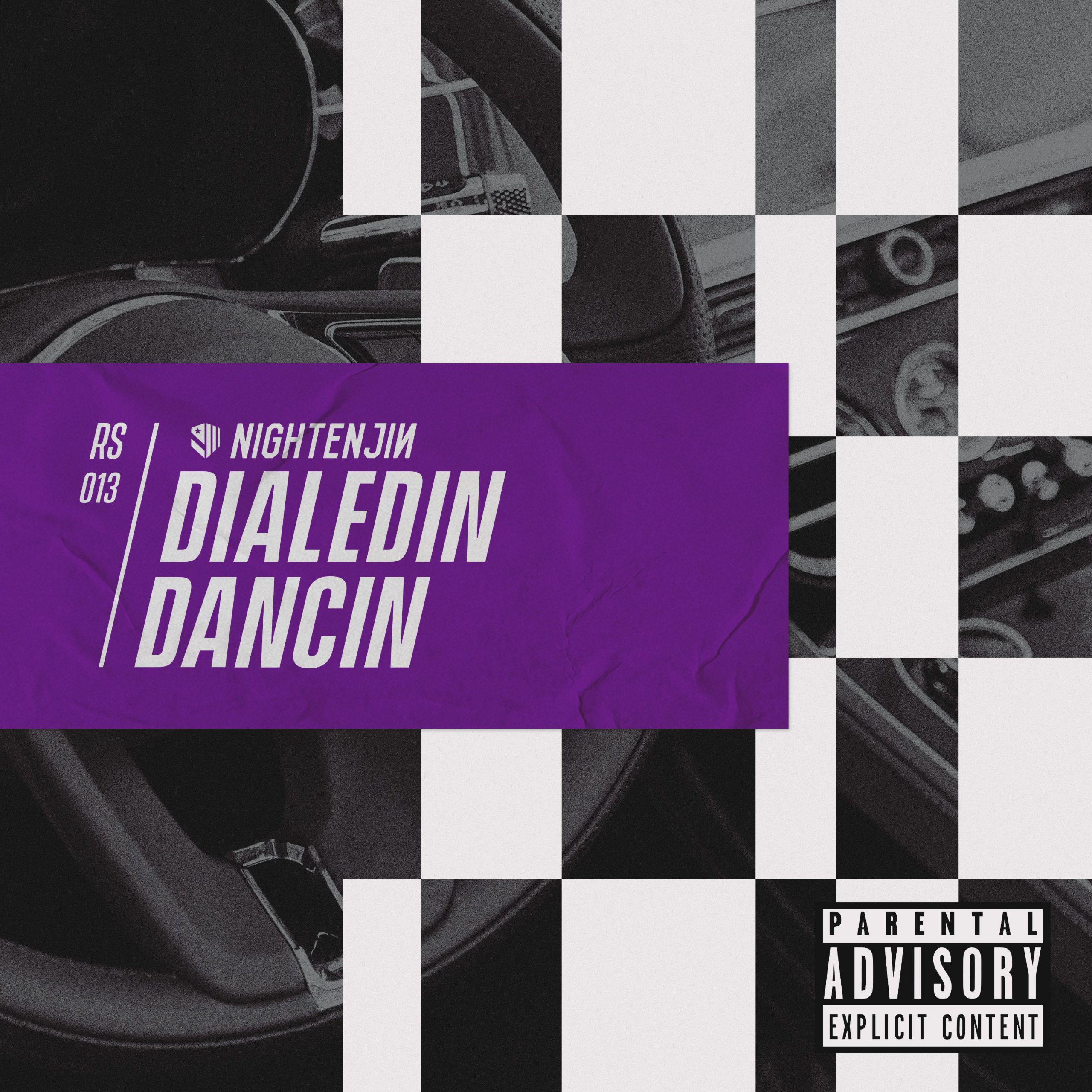 Connect with DialedIN on Social Media: