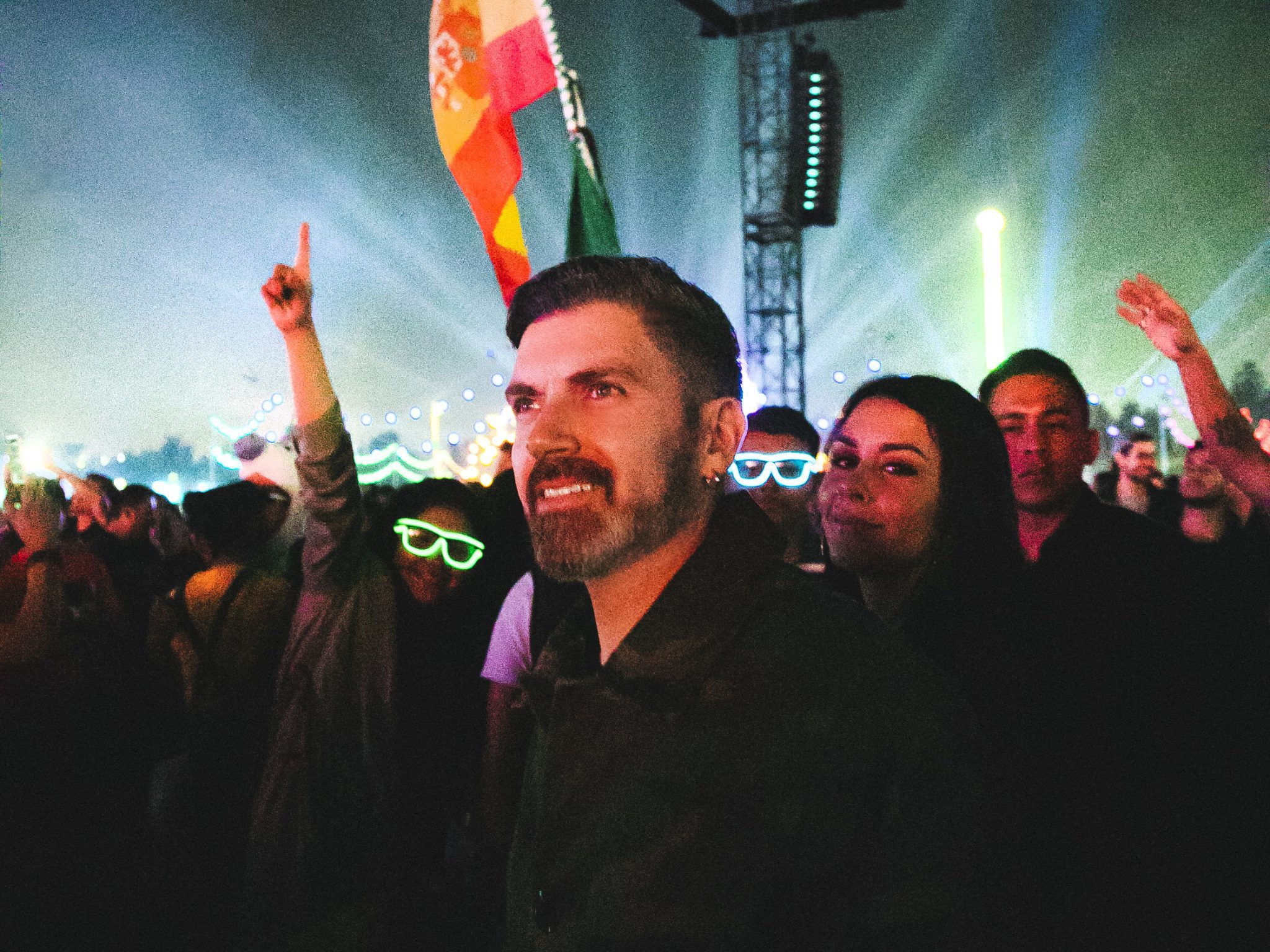 Escape, Nocturnal, EDC Orlando, and Dreamstate have all officially been pushed to 2021 after Pasquale Rotella’s recent update on the state of Insomniac.

As the remaining months of 2020 loom on the horizon, many who had purchased tickets or were making plans to attend the fall festivals hosted by Insomniac continued to press the question of if these festivals were still going to take place. While some progress has been made in the form of socially distanced drive-in raves and small events with two-step testing, the idea of having massive festivals take place has seemed more and more unlikely by the day.

In a post to social media just moments ago, Pasquale Rotella gave the faithful followers of Insomniac the official word that their major festivals slated for the fall would be postponed. That means Escape: Psycho Circus, EDC Orlando, Nocturnal Wonderland, and Dreamstate SoCal all will follow the previous postponement of EDC Las Vegas to find a home in a (hopefully) better state of the world in 2021.

While the news is unfortunate for those who were hoping to attend one of these massive events this year, Pasquale also stated that they plan to continue to bolster the lineup for Insomniac TV with more livestreams and Rave-A-Thon events that are yet to be announced.

As of publishing, no details have been released in regards to realigned dates, ticket transfers, or refunds have been disclosed, but we expect that news to arrive in the coming weeks. Make sure to check your emails if you had purchased tickets for these events.