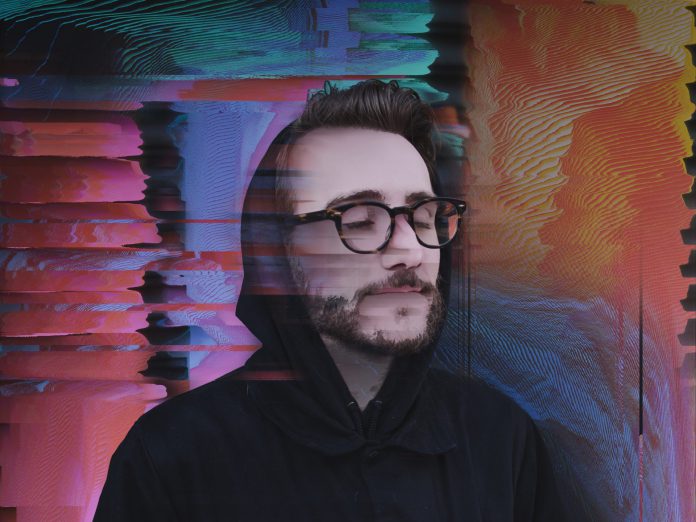 After releasing his latest track “Simulation Breakdown,” White Lights expanded on the meaning behind it and made a playlist of inspirations!

Hailing from Brooklyn, White Lights is an artist on the rise who is making a name for himself with his alternative, ethereal antipop sound that lends itself in a perfect manner to melancholic atmospheres. Re-emerging this year with the release of “Body Trap” he’s now delivered another fantastic single called “Simulation Breakdown” that’s perfect for any chillhop playlist.

The second single off his forthcoming album NUMBSKULL, “Simulation Breakdown” puts White Lights’ skills in the studio on full display as he tells a personal story of dealing with anxiety attacks and the internal dialogue that ensues. While the beat might be minimal, the vocals from White Lights are oozing with emotion to make this a relatable tune for anyone experiencing the ups and downs of mental health struggles during these uncertain times.

Out now across all platforms, this a must-listen for anyone who is looking for a melancholic tune to vibe to. Press play below to explore the mind of White Lights as he guides you through the influences behind “Simulation Breakdown” and let us know what you think of the track in the comments! 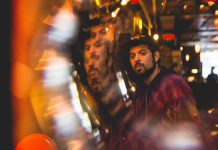 Get Wild with Flamingosis with This Exclusive Summer Playlist 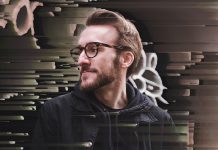 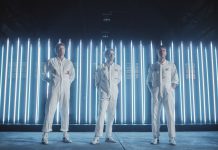