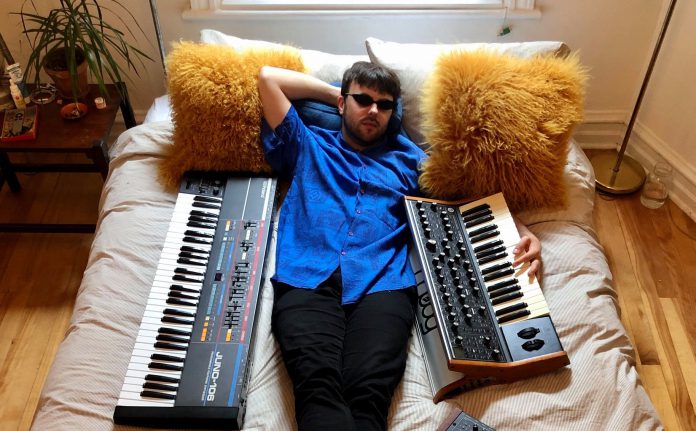 After making waves with a flurry of fantastic releases, CRi has released the details for his debut album on Anjunadeep, Juvenile, and a new single!

Since first launching 15 years ago, Anjunadeep has become renowned for curating some of the best artists in the realm of house and techno who have gone on to dominate decks and touch souls around the world. Now, one of the freshest faces on the label, CRi, has begun to blossom and sweep listeners off their feet as well with soundscapes that are impossible to not get lost inside.

Those who are familiar with Anjunadeep might recognize CRi, as the French-Canadian artist has been featured on a number of the most powerful releases to grace the label as of late. He’s found a home on the tenth and eleventh editions of their compilation series, provided a fantastic remix of Ben Bohmer’s “Breathing,” and landed his Initial EP on the label just a year ago.

The success of these releases has led to fans wanting more from CRi and those calls will be answered this fall with the release of his debut album Juvenile. Featuring 11 tracks in total, this release will be filled to the brim with his signature, dream-like soundscapes that can be heard on “Never Really Get There” and his latest single “Runaway.” One peek at the tracklist will also unearth some tasty collaborations with artists like Daniel Bélanger, Sophia Bel, and Bernache that we simply can’t wait to hear for ourselves.

Take a listen to “Runaway” and “Never Really Get There” on Spotify below, download or stream the new single on your favorite platform, and don’t forget to pre-order your copy of Juvenile today! 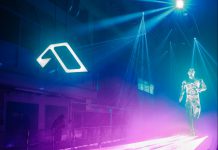 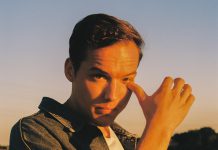 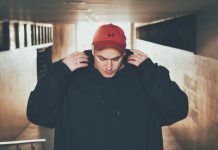