Let’s Talk About Sexual Assault in the Dance Music Scene 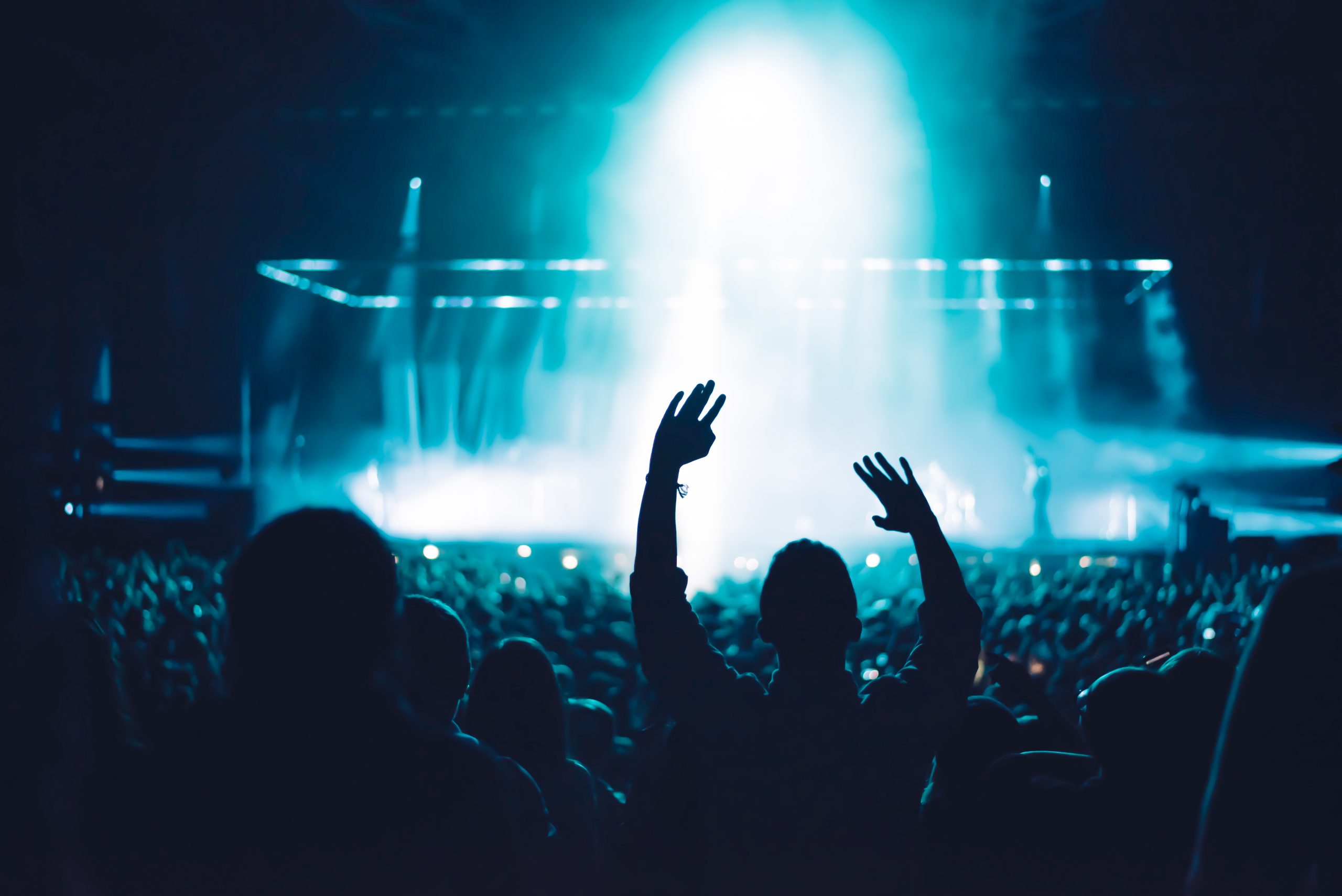 The surge of sexual assault allegations has shined a light on the darker side of the scene and many artists’ responses have done more harm than good.

For ravers, clubs and festivals offer a safe haven where we can escape from the pressures of everyday life. In this judgment-free safe space, we can be who we want — and be accepted and loved for our most authentic selves. It’s sacred and therapeutic. But the recent sexual assault allegations, from graves and Space Jesus to Bassnectar and Billy Kenny, is bringing a dark behind-the-scenes truth to light: This space isn’t always safe for everyone.

Now, if you’re wondering if this is REALLY as widespread as it sounds, it is.

A survey by the Press Association found that 43% of women under 40 faced unwanted sexual behavior at festivals. While this number is shocking, it’s just the tip of the iceberg because sexual assault is severely underreported. Only 1 in 4 are reported, and only 0.7% of those reports lead to a felony conviction. This is not okay, especially in a space where we’re expected to be surrounded by Peace, Love, Unity, and Respect.

As disheartening as this is, there is room for change. If we all join together as a community of artists and patrons, we can collectively make change happen, and make this space safe once again. The first thing we can do as fans is to hold the leaders in the scene — the artists themselves — accountable. They curate our experience, and they’re a huge influence on their fans, their team, other artists they work with, and aspiring artists who will headline shows themselves. To do that, we have to be able to identify problematic behavior, which has been coming to light more and more in the recent surge of sexual assault allegations.

Multiple artists have come forward with statements to address allegations, but there are serious issues with these statements.

There are some serious issues with the statements recently released by Bassnectar, Space Jesus, and Billy Kenny. But these issues don’t start or stop with these artists — many of these issues are present in the public sphere, and maybe even your own life as well. Simply put, there are some things you just shouldn’t say, or tolerate others saying, and in the end, they’re doing more harm than good — for everyone involved.

Bassnectar’s statement was filled with troubling issues under a veil of compassion.

Bassnectar’s statement may seem compassionate to some on the surface, but between the lines is something more troubling. One big issue in his statement is gaslighting — manipulating someone’s thoughts and feelings to the point where they question their own sanity. Take this phrase from his statement as an example: “Thank you to all those who are listening to real victims of abuse.” At first glance, this might seem fine. After all, supporting victims is a good thing, right?

That’s true, but that’s not what’s being said here. In the context of denying allegations and asserting innocence, saying “real victims” is more of a jab at those who are coming forward and sharing their stories, implying they aren’t being honest right off the bat. On top of being intimidating, saying something like this can make a person feel invalidated to the point where they may start to blame themselves, or even question the severity of their experience. Unfortunately, this is a common experience for any victim — which makes this phrase triggering and trauma-provoking for all victims (yes, real ones).

Additionally, discrediting victims and then turning around and “inviting them to talk to you” is not a solution, it’s intimidating. If anything, this seems more along the lines of “if you have something to say, say it to my face,” or an attempt to keep stories from going public. It’s not helpful for victims, and it’s not reassuring to fans.

There is also a lack of accountability in Bassnectar and Billy Kenny’s statements, as well as Space Jesus’ AMA.

Bassnectar and Space Jesus both said something along the lines of: “The allegations you’ve heard are false” or “I didn’t hurt anyone,” followed by “I can see how my actions may have hurt people.” Sorry, but, no. You either hurt someone with your actions, or you didn’t. The intention behind your actions does not influence the impact those actions have had on someone.

Billy Kenny’s statement is riddled with the word “allegedly” to the point where it feels like nothing was said at all. He apologizes for “any turmoil” he’s caused and mentions one instance of sexual assault on a stage, but completely leaves out more sinister accusations. It seemed eerily hollow. His Twitter has since been deleted.

Space Jesus’ AMA was similar in that he spent the whole twenty minutes dodging questions and repeating vague statements. It then ended abruptly and left fans with more questions than answers. For many in the dance music scene, these statements (and their inherent problems) simply added to our grief.

So, how can you make a difference moving forward?

You don’t need to be in the limelight or on a lineup to be a catalyst for change. You have power. First, you can use your voice to speak out against assailants, especially leaders in the industry. If you’re comfortable using your social media platform to do this, I suggest you do it. Even if you don’t want to speak out in your own words, you can amplify voices that are speaking against assailants and standing up for victims.

In addition to social media, speaking out against assailants and rape culture in general within your own friend group and rave family can also go a long way. If you hear someone joking about sexual assault or speaking inappropriately, call them into a conversation about why that’s not okay. Make sure that the people around you feel safe, friends and strangers, alike. In this community, we stand together as one family and we can look out for one another like the family we’re meant to be.

And finally, you can support good people. I’ll be the first to admit, hearing the news about these DJs, whose music I loved and connected with deeply, was heartbreaking. We tend to hold artists up on a pedestal, but there are thousands of music producers and DJ’s who are incredibly talented and deserve our support. Branch out, find new artists, diversify your library, and support those who are taking a stand against these issues. When we put the spotlight on artists like that, we can change the scene and fill it with better-intentioned people a little bit at a time.

We’ve already seen progress in the scene, and we must keep pushing forward.

The reactions from fans, other artists, and labels is already astronomically different from the reactions we have seen in the past with other allegations. There are more people standing by victims and fewer people defending the artists in threads and comments. Labels are taking action more swiftly to drop artists and artists are openly speaking out against them as well. We’ve collectively taken steps forward and learned to use our voices to stand up for what’s right, and that’s progress.

But even when big names like Bassnectar, Space Jesus, and Billy Kenny fade from the headlines, these conversations need to continue.

We need to continue these conversations so that we, as a community, can come together and make change happen. It’s about you, your friends, your rave family, your social media following, and everyone around you on the dance floor. It’s about keeping these things at the forefront of your mind, holding others accountable for their actions, and making sure the ones you love are okay at every event and every single day.