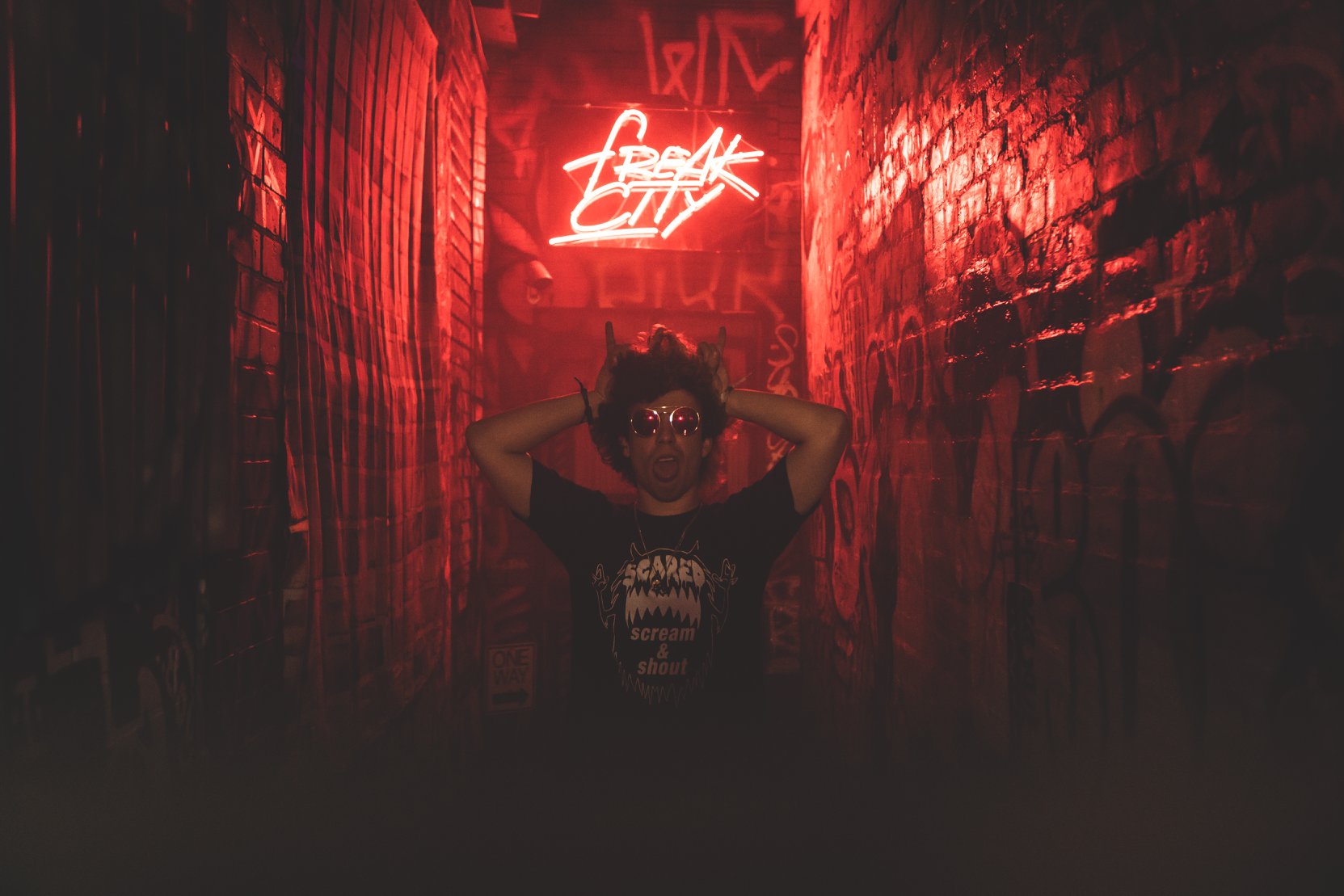 After nearly a decade of banging beats and heavy wubs, Dubloadz has decided to end his run in the scene and move on to other passions.

Since first breaking onto the scene, Dubloadz has become a name in the dubstep realm known for some fantastic releases and memorable sets that fans flocked to. Dropping some serious heat on labels like Disciple Records and Never Say Die, he also pushed the boundaries of his own sound with the Houseloadz project that saw him cross genre-boundaries.

But today, after seven years of making beats and playing shows near and far under the alias, Dubloadz has called it quits on his career. Releasing an official statement on social media just a few short hours ago, he opened his heart up to fans and gave them a look at what’s been going on inside his mind.

“I’ve put off making this statement in hopes that things would come together or I could find my joy and ambition again,” the statement reads. “The truth is Dubloadz is like a band aid that I need to rip off at this point. It’s a character I don’t want to play anymore or have any belief in.” Calling it quits is not just a thought that came to him due to the pandemic, but stems back further as he explains he hasn’t “been happy or felt alive since the beginning of 2019.”

“The last 7 years have been a trip. Looking back on the whole thing it doesn’t even feel real. However I am beyond grateful I was able to live my dream and far beyond it. I’m grateful for all the amazing people I’ve met and befriended across the world.”

The message of feeling lost or frustrated is one that has echoed through the dance music community over the years as artists struggle to cope with intense touring schedules, the loneliness that comes along with them, and the constant stress while working in the scene. We wish the best for Dubloadz in whatever he chooses to do in the future and urge those who are fans of his to respect his wishes by giving him space during this time.

Connect with Dubloadz on Social Media: