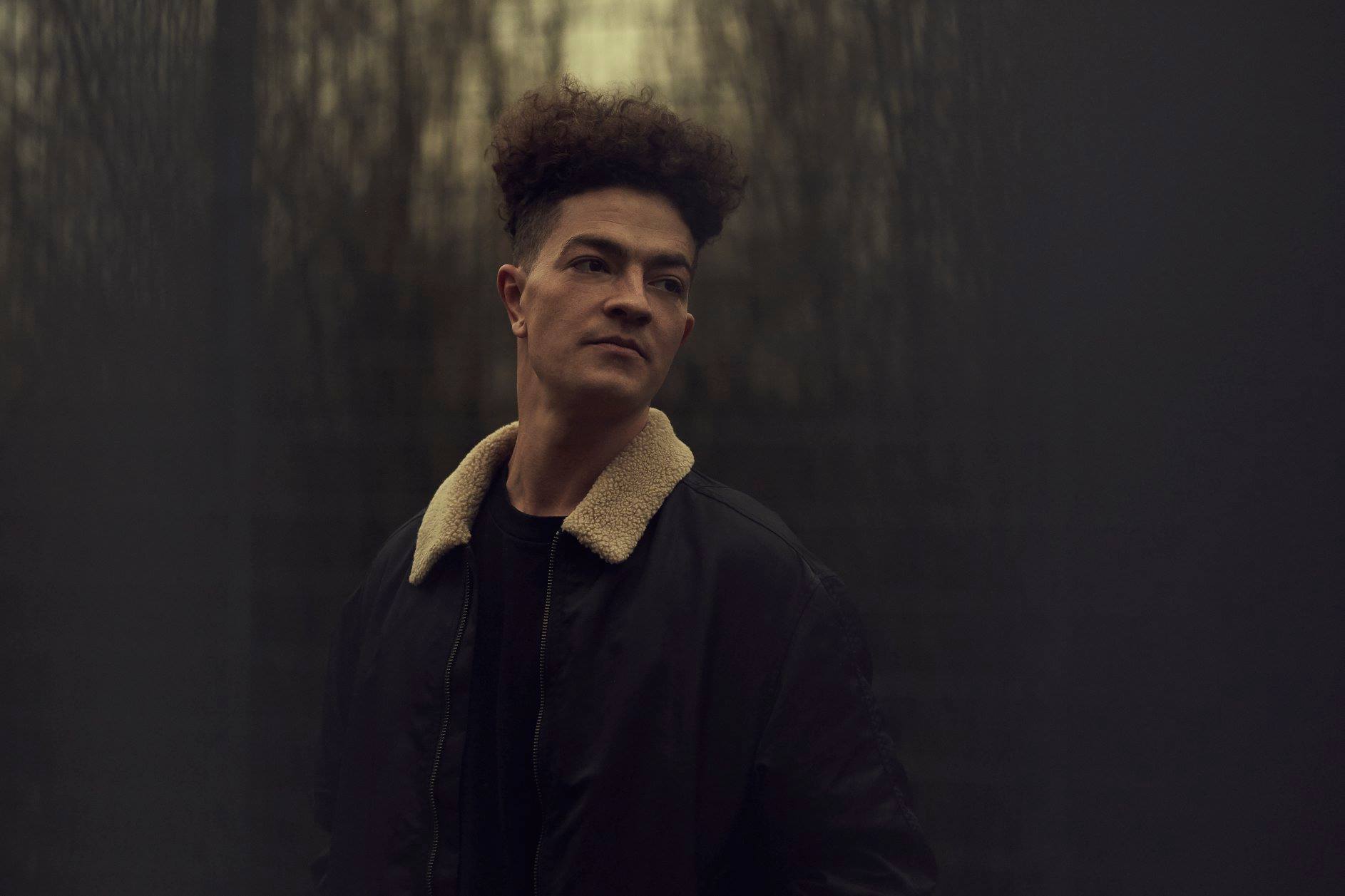 After allegations of sexual and physical assault surfaced yesterday, Shambhala At Home has removed Billy Kenny from their lineup.

Update July 15: Last night, after Billy Kenny had posted his statement in response to the allegations of sexual and physical assault, more women began to share their own experiences with the artist. This includes a story from bbmars that was posted by @veronicaweibs on Twitter and accuses Billy Kenny of rape.

bbmars looked back to 2017 after a HiFi club event with Billy Kenny where she describes feeling extremely intoxicated after a few drinks, and unable to find her belongings. Billy Kenny allegedly offered for her to stay in his room but rather than being a safe haven for her, he pressured her on having sex. According to her story, after she declined multiple times he forced himself on her as she was in a half-conscious state.

Additionally, artists and brands who have worked with Billy Kenny over the years have begun to speak up in regards to the allegations that have surfaced as well. Justin Martin tweeted that he’s trash, and Dirtybird released a larger statement early today as well that announced they’d no longer be working with him.

Previously: As one of the most beloved festivals in North America, the buzz surrounding Shambhala Music Festival’s upcoming virtual edition continued to build with its stacked lineup of artists and experiences for attendees to take part in. But last night, Billy Kenny was dropped from the lineup as allegations of sexual and physical assault surfaced.

Yesterday, Twitter user @veronicaweibs posted a thread in response to Billy Kenny’s inclusion on the Shambhala At Home lineup. Providing a personal testimony that highlighted her own negative interactions with him in Alberta along with stories from others who have experienced similar situations, she called for his removal from the virtual festival.

Additionally, she claims to have made these actions known to Shambhala’s organizers more than once over the past three years. Sorinda Demeter, another woman who had reached out to the festival three years ago, also took to Facebook after the news of his removal from the lineup, stating “They wrote off what I had reported without even reaching out to speak to me or see what solid evidence I had and they claimed they couldn’t cancel his contract based on “he said, she said“.”

These allegations led to Shambhala Music Festival dropping Billy Kenny from the lineup along with a statement from the festival. “After careful consideration, Shambhala Music Festival has removed Billy Kenny from the Shambhala at Home Digital Stream Event. We take any allegations of assault, whether it be physical, verbal or sexual, very seriously and we do not condone that behaviour in any way,” the festival’s organizers said on social media.

Today, Billy Kenny took to his own social media platforms to respond to the allegations of sexual and physical assault.

In a statement released just an hour ago, Billy Kenny addressed the allegations of sexual and physical assault that surfaced. “At the point in my life when these events were reported to have happened, I will be the first to admit that I was out-of-control. My behaviour during that time period three years ago was unacceptable and inconsistent with who I am today,” he said. “I am firmly against any type of domestic abuse, sexual abuse or violence and I can’t imagine acting in the ways I have been accused of.”

While only addressing the allegations for clarity, Billy Kenny went on to describe the proactive steps he plans to make moving forward. His full statement can be found below.

EDM Identity stands with survivors of sexual assault, and we admire the bravery of those who have come forward. The behavior described above has no place in this world, let alone the dance music community. We will be following this story closely and provide updates as new information becomes available.

If you or someone you know is a victim of sexual assault, contact the National Sexual Assault Hotline at 1-800-656-4673.