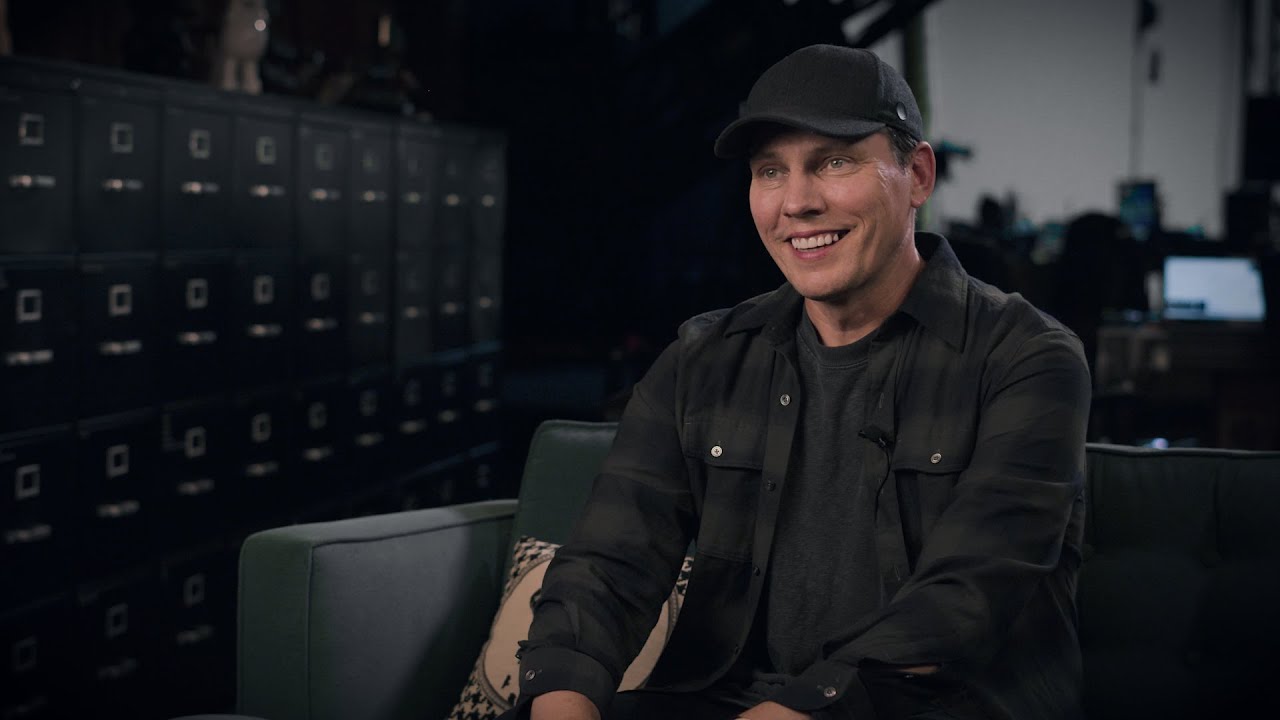 Tiësto has unveiled VER:WEST, his new melodic house alias that will officially debut during the Tomorrowland Around The World livestream!

There has been plenty of buzz over the past week after it was revealed that legendary dance music artist Tiësto was embarking on a journey into the realm of melodic house under the new alias VER:WEST. With many clamoring that he had “returned to trance,” from listening to the preview found on his SoundCloud it became clear that this new project is centered more around the progressive house stylings that could be found blended in to in some of his In Search of Sunrise mixes.

Now, after teasing the world with the snippet of “5SBS,” fans around the world can mark their calendars for the debut performance of VER:WEST as well: Tomorrowland Around The World. Announced to be taking over the Freedom Stage for a set earlier today, the addition of this new project from Tiësto adds to an already impressive lineup that features others including Armin van Burren, ANNA, Vini Vici, and more.

“I would describe VER:WEST as melodic house music. It’s a lot deeper and more chill and a very different energy than Tiësto. I got this opportunity from Tomorrowland to express a different side of me which I’ve never done before. I know they are going to put amazing visuals around it and make it look really different and cool. Expect the unexpected, it’s going to look amazing!”

Tomorrowland Around The World is set to take place on July 25-26 at their new, virtual home of Pāpiliōnem that features multiple stages and an immersive experience to explore. Those who wish to access the show will need to purchase a ticket or can get a group of friends together for a party package, more details can be found in our post. Check out the quick chat with Tiësto below for some extra insight and a look at the Freedom Stage.