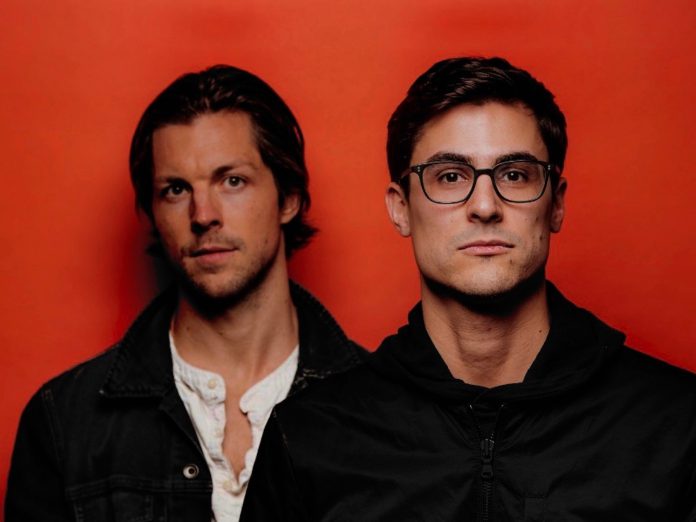 After making waves with their debut singles, Brooklyn-based duo ANIMÁL has delivered their 12-track album Flight to feast your ears on!

Although this summer is shaping up to be quite a different experience than the ones in recent memory one thing is still holding true, there’s a flurry of fantastic music being released to groove out to. Now, after delivering two stunning singles to get us all moving to the beat, fresh duo ANIMÁL have joined in on the fun as well with an album that showcases their irresistible blend of indie-rock and dance music.

Clocking in at 12 tracks, Flight puts the unique stylings of the emerging duo on full display as they guide listeners on a journey through the world of their own creation. Kicking things off in style with the title track that will have you preparing for blast off, it became clear immediately that this is an album that you should listen to from start to finish to truly take in the full story.

Building off the energy that comes from “Flight,” the second track, “Mirrors,” forces your feet to move and head to bob along with the bassline. Lead single “Let Me Down” arrives next to add an extra dose of future bass feels which also help show off the work of co-producer pluko. From here, the defined sound of ANIMÁL really becomes apparent vocal samples, uplifting basslines, and a hefty dose of electric guitar permeate the album.

“This album was our way of introducing ANIMÁL to the world by telling a 12-track story front to back.  We wanted to give electronic and alt-rock listeners the best of both worlds — something you can dance to and rock out to at the same time. Hopefully this scratches that itch for a lot of people.”

Whether it’s tracks like “American Stereo,” “Smoke,” or “Voices,” all of which were some personal standouts on Flight, when you close your eyes and listen you can immediately imagine yourself dancing in the grass at a festival like Coachella (even if it’s just the lawn in your backyard). If you’re on the hunt for that perfect album to listen to while driving around when the weather is nice, this is definitely the one for you! 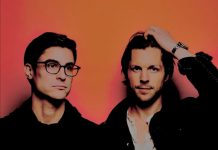