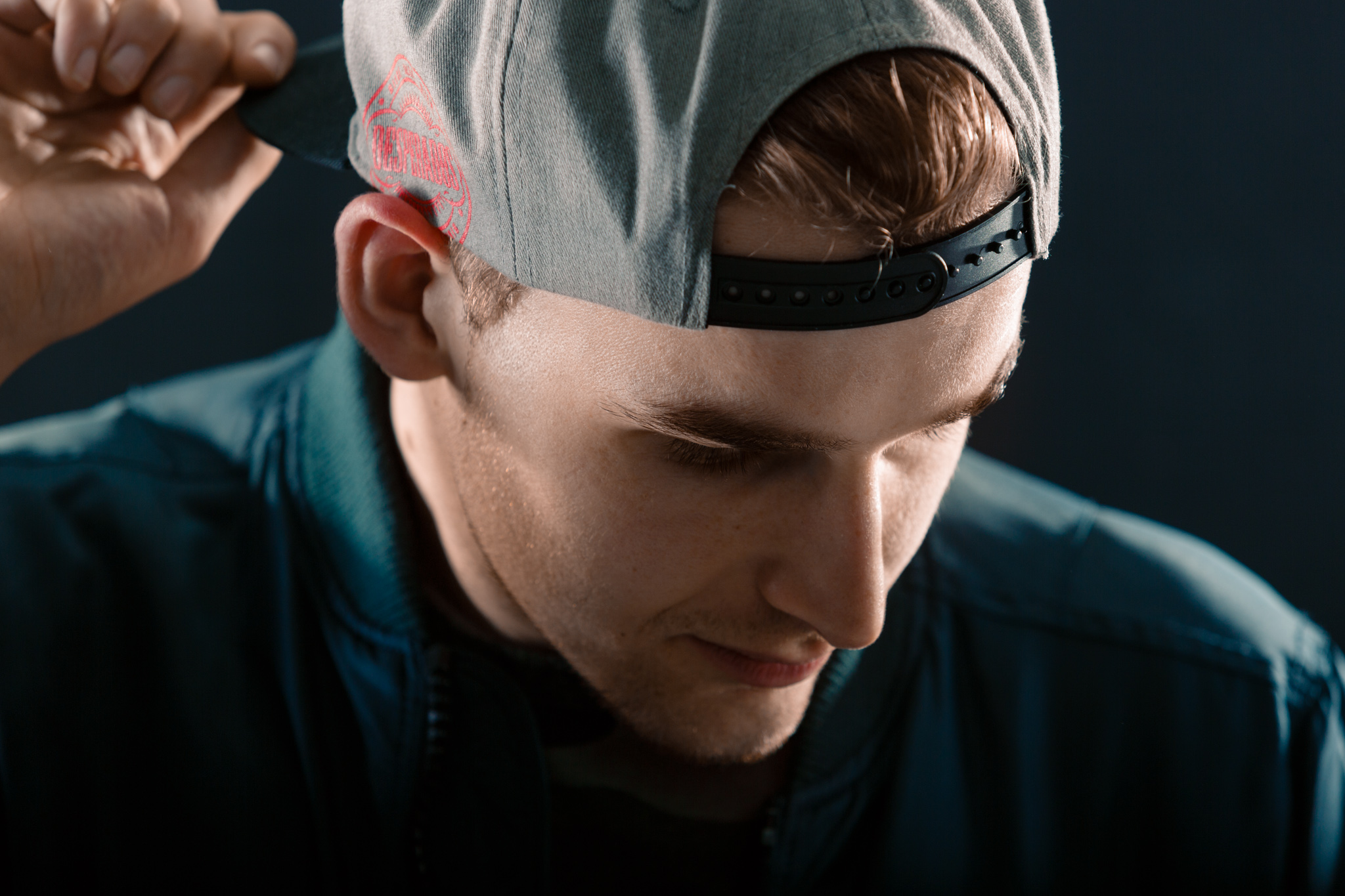 We sat down with Franky Nuts to chat on his brand new Evolution EP, how he deals with writer’s block, and what his creative process is like!

In the bass scene, there’s a line between tracks that are purely melodic and ones that are unbelievably heavy. However, Dutch-based producer Franky Nuts blurs that line well with his style of melodic bass music. His tracks often incorporate great vocals, catchy topline melodies, and still hit incredibly hard – he’s a triple threat, without a doubt!

Over the years, Franky Nuts has taken the scene by storm. He’s had previous releases on JAUZ‘s Bite This as well as Never Say Die, is signed to Circus Records currently, and has a relentless release schedule that keeps his name at the forefront of everyone’s mind. His tracks “Waves,” “Jump Up,” and “All I Want” are just a few of his tracks that have been played out by DJs including Rusko, Flux Pavilion, Doctor P and more!

Franky Nuts recently released his Evolution EP, a five-track project that showcases Franky Nuts’ extraordinary sound. We caught up with the budding producer on his process in making Evolution, how he honed his specific sound over the years, and about his recent remix of Flux Pavilion’s “Something Else” which, crossed one million plays.

Take a listen to Evolution on Spotify below, download or stream it on your favorite platform, and read on for our chat with Franky Nuts!

Hey Franky Nuts, thanks for chatting with us today! Let’s talk about your most recent EP, Evolution, that’s out now on Circus Records. What was the process behind making this EP and did it differ from your previous releases?

Hey guys, Thanks for having me! Well, it’s been a while since I’ve released an EP and after releasing singles and dance-floor bangers, I felt like creating a “mini-album” again, so I can really focus on my own sound and try new things!

The lead single off the EP, “Glow,” showcases your distinctive melodic bass sound. How did you hone this sound over the years and did you start producing dance music with this sound in mind?

I’m always aware of what I loved as a kid in the past, and so it is with this track as well. I am a huge NERO fan. Unfortunately, you don’t hear a lot from them anymore, but I will never forget about them and their sound. “Glow” was inspired by them, while retaining my own sounds and even trying to take it to the next level and make something unique and new. That’s always my ambition, especially with this EP.

Aside from your solo work, you’ve also teamed up with artists such as Chime, Doctor P, Jauz, and many more. How do you approach collaborations and is there an artist you’d like to work with in the future who you haven’t yet?

Every approach is different, some you meet via the internet, some you meet backstage, etc. So there’s not a “go-to” for figuring out collabs. I’ll try to establish a good connection with someone and then when we have a match, we’ll go for it! Next to that, there are loads of artists I would love to work with – some of them are happening already so I don’t want to give too much away!

One of my favorite recent tracks by you is your remix of Flux Pavilion’s “Something Else,” which just crossed one million plays on Spotify (congrats!). The original track is effortlessly produced by Flux – was there any nervous feelings when remixing this track that you would not do it justice?

[Laughs] No, not really, my connection with Flux is really good and we had lots of fun at parties, so it doesn’t feel nervous anymore. Plus I asked him if I could do the remix because when I first heard the song, I already had the idea in mind for the remix. It was just a matter of transferring the idea from my brain to my laptop. I felt quite confident about it and people seem to love it!

Not often, to be honest, I have so many ideas in mind that I barely run out. When I do though, I go for a session of sound design. You’ll run into a mistake or something unexpected that you create and that leads to a new idea, which leads to a new track!

I think for me it’s finding the right balance between my “normal life”, like my regular job and “music life”. I can’t give up on my regular job yet, for music, so it’s a lot of work at night.

You are constantly turning out new songs. So far in 2020, you have released 6 tracks and your Evolution EP. How do you stay focused in the studio and keep generating new ideas for tracks?

I’m definitely committed to what I do, I want to show my best work, so that means you have to work for it. Every 15 min bus ride I’ll get my laptop and work. Every train ride, get my laptop, and work. If you do that, you will create something good eventually, it’s just a matter of discipline.

First of all, thanks for the interview, and to all listeners thanks for your support! For this time, I think it’s great to use your time to learn new things. For instance, I wanted to learn how to properly video edit & livestream, but that’s hours of work to learn and I have always postponed it, until now. To be fair, it feels really good, instead of spending my life on chilling, doing nothing, and gaming. Stay motivated!