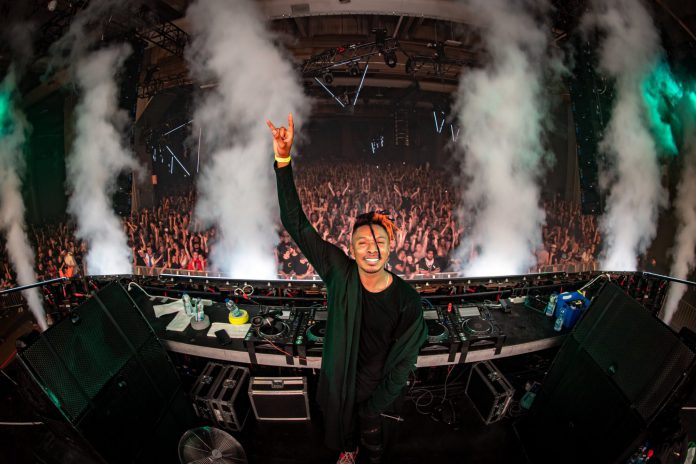 SAYMYNAME is set to take the virtual stage this weekend with YehMe2, Sweettooth, and more for One Beat to celebrate unity and change!

If you were wondering what to do with your Friday night this week and aren’t heading to the Seven Lions Tailgate Series show in Arizona then Insomniac has a special delivery for you! They’ve teamed up with a frequent face from their Virtual Rave-A-Thon series, SAYMYNAME, to bring forth a virtual event called One Beat that is one you simply won’t want to miss if you love bass music!

Set to take place on Friday, June 26 at 8pm PDT, One Beat will be broadcast on Insomniac’s streaming channels like Twitch and YouTube, and feature a fantastic lineup curated by SAYMYNAME. Artists set to take the stage include renowned trap artist YehMe2 along with others including Blvk Jvck, Lit Lords, Gladez, and Sweettooth!

“I am so excited to present One Beat: A special livestream event celebrating unity and change. All donations will benefit the Los Angeles Urban League: a non-profit focused on empowering and changing African American and minority communities. In addition to playing our sets, a conversation will be had between each DJ and myself discussing change, ways to fight racism, and unity. I invite you all to join the conversation!”

All donations made during the One Beat livestream will directly benefit the Los Angeles Urban League. SAYMYNAME has taken this stream one step further as well by incorporating discussions on change and ways to combat racism, so get ready for a night in and let us know where you’ll be tuning in from!

RSVP to the Facebook Event Page for the latest updates and make sure you’re following Insomniac Events on YouTube and Twitch so you can get a reminder the moment the streams go live!

Catch the SAYMYNAME Presents: One Beat Livestream on Twitch: 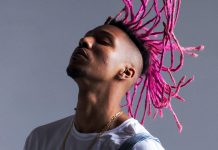 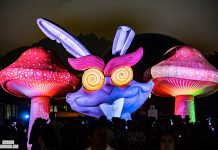