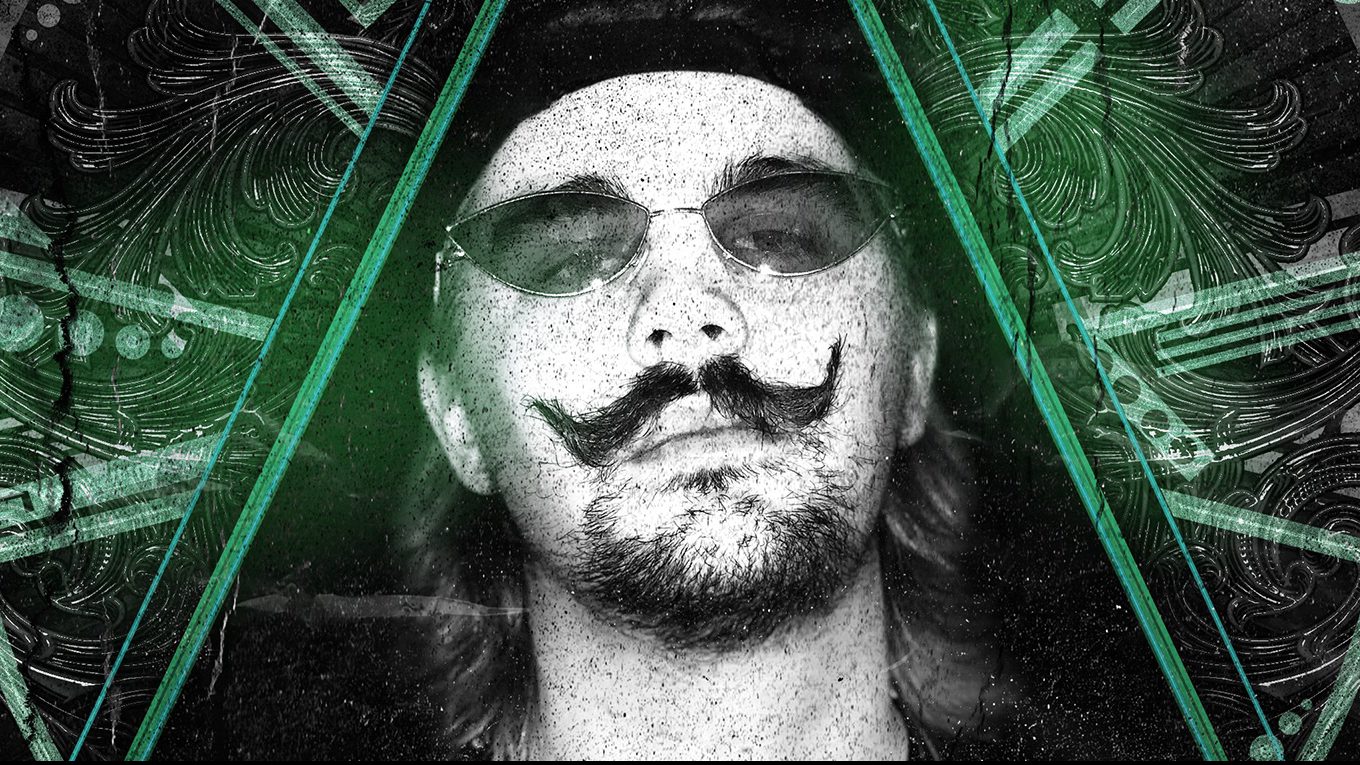 Neonix and Akeos shake up the bass scene once again on “Normalize,” that’s due out on the forthcoming Lee Jennings EP!

Neonix is a relative newcomer to the bass scene. His 2018 release “Prey” on Circus Records put him on the map and was featured in FuntCase’s DPMO, Vol. 2 compilation. From there, Neonix continued to hone his face-melting bass sound and his hard work paid off and landed him an EP release with Never Say Die: Black Label in 2019.

Now, Neonix has returned to the label with a new EP, Lee Jennings, that’s out this Friday and brings four-tracks for a bass-infused journey that will make you crave more once you give it a listen. Ahead of the EP’s release, we got a first listen to his collab with Akeos called “Normalize“!

On “Normalize,” Neonix links up with fellow bass producer Akeos, who had previously joined forces with him on “G-Notic.” Pure chaos ensues on the track and it’s unlike anything you have ever heard before as they synergize and demonstrate their ability to push the boundaries of bass music.

The track begins with an eerie and hypnotizing melody that quickly builds up into the filthy drop. The drop carries over this same melody and infuses it with screechy synths, creative patterning, and beefy drums. It also sports a distinctive second drop with additional frenzied synths and a slight change in patterning. “Normalize” is mosh-pit ready and we cannot wait to see what the rest of Neonix’s Lee Jennings EP has in store!

Take a listen to “Normalize” on SoundCloud and pre-save Neonix’s Lee Jennings EP on your favorite streaming service, and let us know what your thoughts are on this tune in the comments below!

“This tune is probably one of my favorites to have worked on — Akeos brought the perfect level of spicy to the track to bring it from a waltz to a stinker. This song was also inspired by Beans (peep the sample of me saying “beans” at the switch-up mark)” 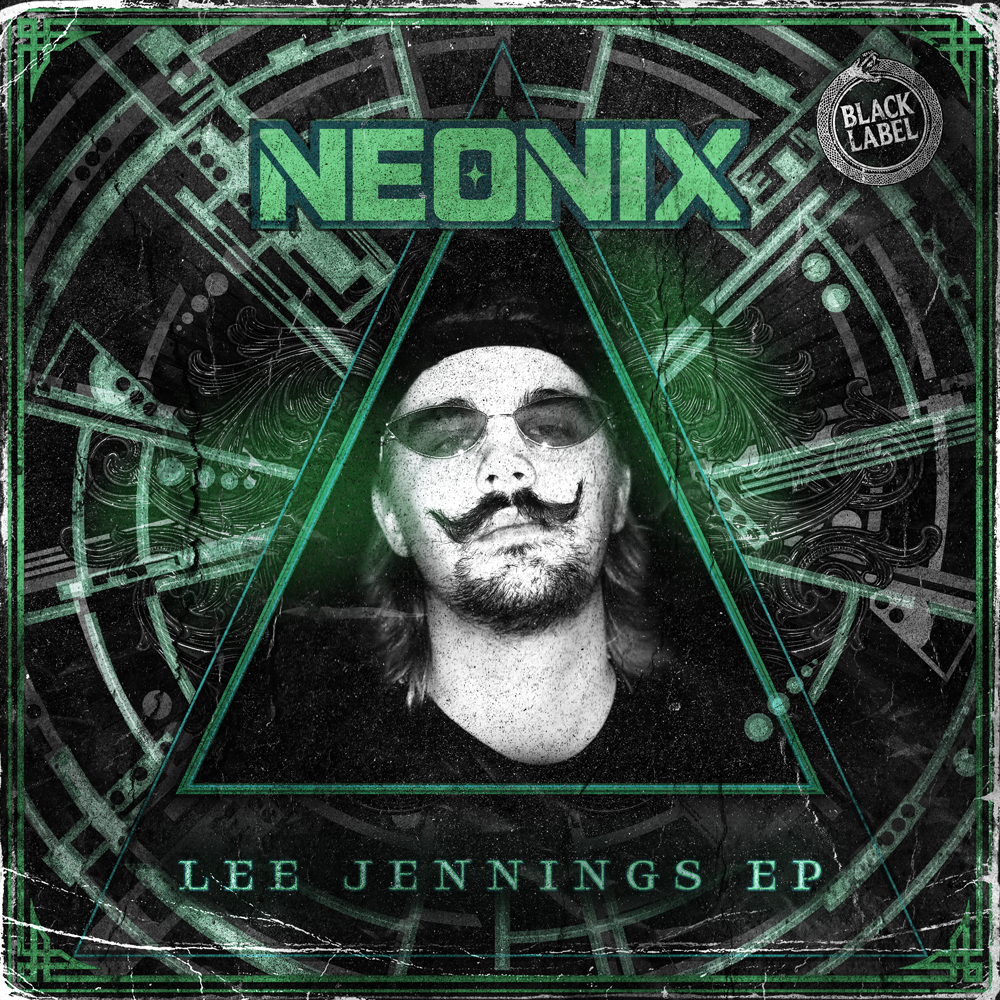 Connect with Neonix on Social Media: