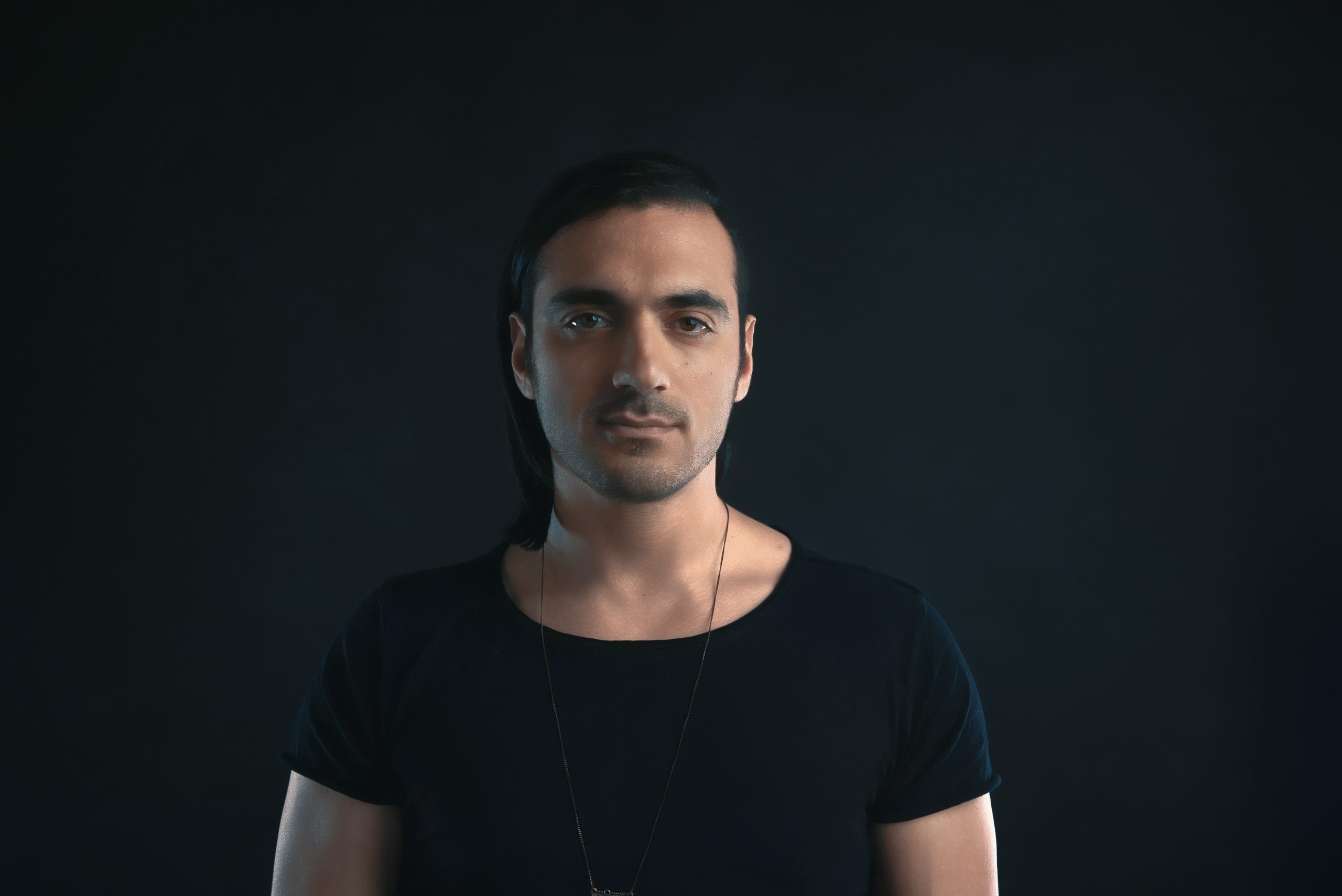 Ummet Ozcan sat down to discuss the Genesis Pro synthesizer, collaborating with Dimitri Vegas & Like Mike, recent releases, and more.

Ummet Ozcan has been one of the most recognizable artists in EDM over the last decade. With hits such as “The Code,” “Raise Your Hands,” “The Hum,” and “What You’re Waiting For” with Tiesto, he has found consistent success while dominating the decks at some of the world’s largest festivals.

His production style ranges from energetic big room tunes to more diverse mainstage music. He frequently finds a home on Spinnin’ Records with recent releases such as “Fight Back”, “I Don’t Care”, and “IZMIR”. Additionally, Ozcan just released the Genesis Pro, a digital synthesizer that has been in the works for over eight years and is available now for just €1.

To get a deeper look at the story behind Genesis Pro and to learn more about his production style, we sat down to chat with Ummet Ozcan following the release of his recent tune “Seesaw.” Listen to the track below and read on for more insight from him about where he plans to take his projects next!

Thanks for taking the time to chat with us today Ummet! Let’s talk about your latest single “Seesaw”. How would you describe the vibe of this one, and what are some of your favorite qualities of this track?

Seesaw has an amazing cheerful vibe because of the lively vocal. Also, the melody line is very uplifting and repetitive. It’s like an earworm and it’s very catchy!

You also released “Fight Back” this year, a collaboration with Germany-based duo Harris & Ford. What was it like to collaborate with them, and what is the message behind the vocals of this track?

It was very nice to work with Harris & Ford. They are two big talented producers. We combined the best of our skills and it turned out great! “Fight Back” couldn’t be more topical; we’re in the middle of a severe crisis and we should fight with the strongest force possible.

Both songs feature a catchy, arpeggiated “bass pluck” sound in the drop that’s become quite common in EDM nowadays. Can you share some of the production secrets that you utilized when making these two tracks?

It’s all about the kick drum and bass line interacting. That provides the firm base of the track. So you have to be sure to match the frequencies and utilize proper mixing. That’s key!

You have some of the most energetic and popular songs in the history of the Big Room genre. Specifically, “The Hum” has nearly 100 million cumulative plays on Spotify. When making that song with Dimitri Vegas & Like Mike, did you ever imagine it would be this successful?

We were actually working on it together in Hollywood during a few nightly studio sessions. When the song progressed we had already felt an amazing energy. Sometimes, you can feel it in the air but you cannot get a hold of it. It turned out to be a huge success and “The Hum” can be considered a classic, which I am very proud of!

You’ve continued to collaborate with Dimitri Vegas & Like Mike over the years, recently releasing “Beast (All as One)”. What is it like to work with them, and what are your favorite qualities of their production style?

“Beast” is a massive track and as with previous DVLM collabs, this one was a big team effort! Mike is a great vocalist who comes up with original enchanting rhymes. Dimi provides the necessary musical input on the mixing, choice of sounds, and arrangement. I am very comfortable working with them. That’s why we team up on a regular basis.

Speaking of your production skills, you just revealed Genesis Pro, a digital synthesizer that you have been working on for over 8 years. What are some of the most unique aspects of Genesis that set it apart from other synths on the market?

The Genesis Pro is a very desirable producer’s tool with a lot of power. You can basically design any sound you want because of its hybrid synthesis structure. The only limit is your own creativity. Also, the interface is quite unique and not really comparable with any other synth that’s out there. It’s my brainchild and I am very proud that a lot of people in the community are using it.

Rather than charge hundreds of dollars for Genesis Pro, anyone can download it for just one Euro. Did you consider charging a higher price for it? What were your top reasons for making the product so affordable?

I wanted to give something to the aspiring producers who cannot afford these expensive tools. It’s an easily accessible tool for everybody in the world.

As described on your website, the Genesis Pro had a “tough launch”. What are some things you and your team have done to improve Genesis over the last few months? For example, when can Mac users expect their own version?

We encountered a heavy demand upon the launch so there were some issues with the servers. With regards to some minor bugs, I released a ‘hotfix’. I believe most of the problems are tackled now. After a long research process, it became apparent that due to its complexity it isn’t possible to build a native Mac version. The Mac version will be available on the Genesis Pro successor. All future plugins will be cross-platform 64 bit.

Would you say that Genesis Pro is one of your biggest accomplishments yet? What are some other achievements in your career that are extra special to you?

The Genesis Pro is most certainly a big highlight and I am very happy that we’ve finally revealed it. Other highlights are of course my hits, gigs, and unforgettable moments while on tour.

Lastly, what is a message you can share with your fans who are at home and missing live music and festivals this summer?

2020 is a very tough year but I believe that it will change for the better soon. Meanwhile, try to make something positive out of the situation, spend more time to be creative, explore nature, be with your loved ones. At this moment being healthy and safe is the most important thing!