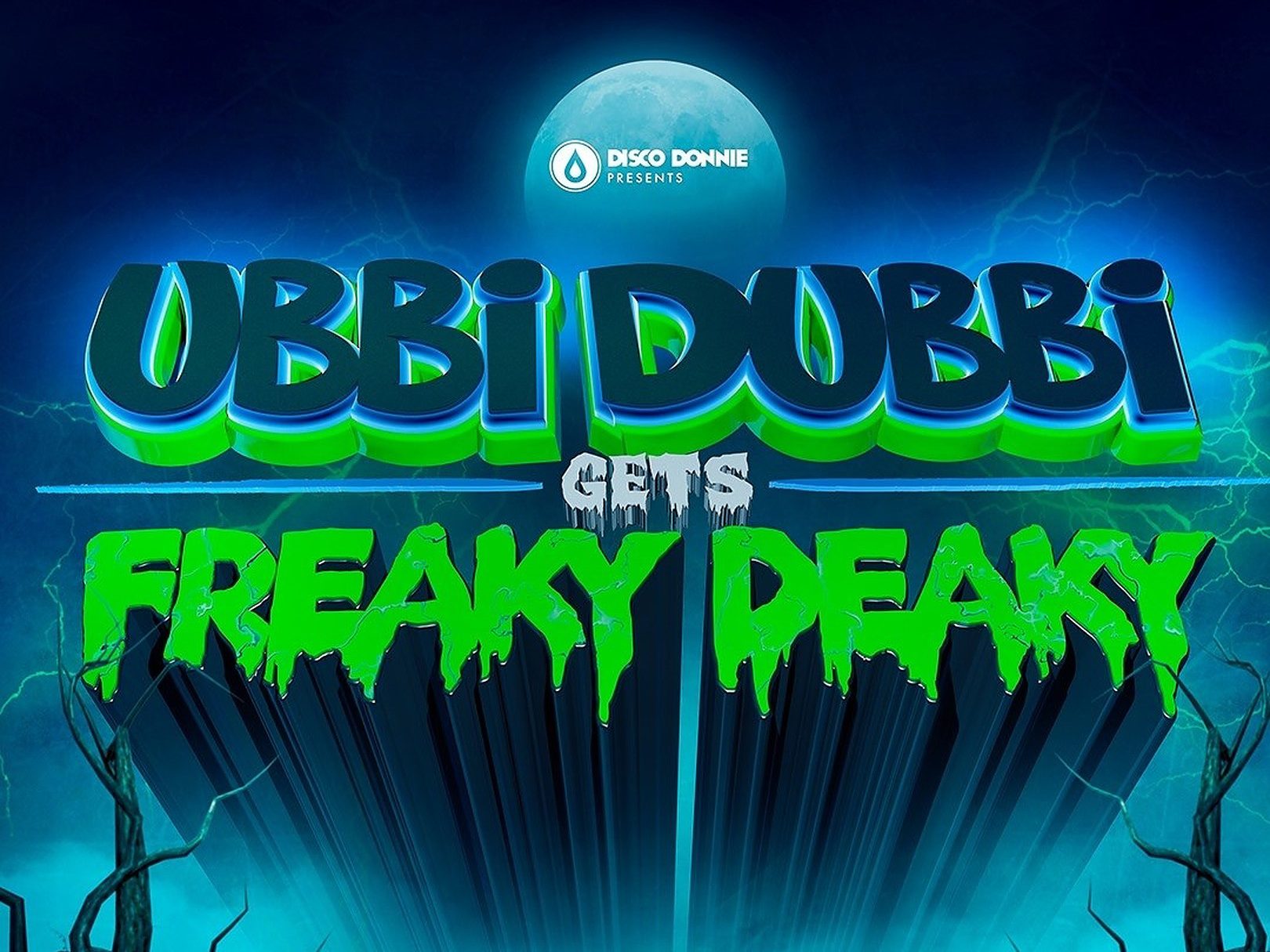 Green Velvet, Flux Pavilion, Galantis, Zeds Dead, and more have been announced on the initial lineup for Ubbi Dubbi Gets Freaky Deaky.

Editor’s Note: While we all are hoping that festivals make their return as quickly and safely as possible, we are still in the middle of the COVID-19 pandemic. Please use caution when making the decision to purchase tickets to a future festival or attend an event, including Ubbi Dubbi Gets Freaky Deaky, as this is all fluid and contingent upon where we will be months from now.

When Disco Donnie announced that the 2020 edition of Ubbi Dubbi would not take place on its original dates, it was paired with the news that the festival would be conjoined with their Halloween festival Freaky Deaky on October 30-31. Thus, Ubbi Dubbi Gets Freaky Deaky was born with Disco Donnie Presents refocusing their efforts to the fall along while he also reacquired the brand from Livestyle.

Although the future of the festival seems shaky after the announcement that majors who had shifted to the fall like Coachella have recently announced their own cancellations, Disco Donnie has pressed on. In our recent interview with him, he made it clear that safety is still in mind and that they’d only throw shows if allowed. Until then, though, plans are moving forward with a Phase 1 lineup recently released for the festival.

Artists who have been announced on the initial phase stem from an array of genres with notable names like deadmau5, Claude VonStroke, Flux Pavilion, and Excision dotting the lineup. Additionally, there are a number of rising stars in the scene who have been making major waves like Kaivon, JSTJR, and Blossom also unveiled on the bill along with some b2bs featuring Adventure Club and Snails, Boogie T and Dirt Monkey, and VNSSA and J. Worra.

Tickets and camping packages will be available at 12pm CT on Monday, June 15 via their website. If you’re considering attending this fall festival you can also gain access to the sale by pre-registering now. Check out the lineup below and let us know if you plan to attend in the comments!