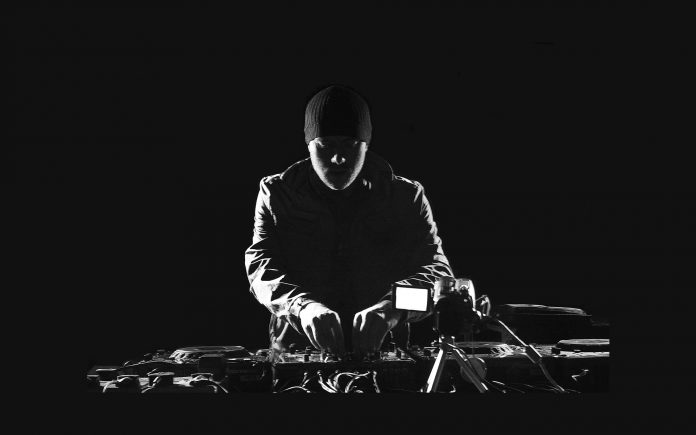 After a slew of releases as Pryda last year the latest two-track EP from Cirez D is out now, and “Valborg” and “The Raid” are here to stay.

Eric Prydz continues to prove that he’s one of the most iconic producers of our time. His latest gift to dance music comes as two brand new tracks under his revered techno alias: Cirez D. Out now on his imprint Mouseville Records “Valborg” and “The Raid” are the latest in his seemingly endless catalog of hits.

Staying true to Cirez D’s dark and menacing nature, both tracks define his signature production style, continuing to place this iconic producer in a league of his own. The EP’s opening track, “Valborg,” is named after the Swedish tradition that of scaring away witches and evil spirits by lighting large bonfires and welcoming the arrival of spring, and it does exactly that. “Valborg” carries a defining dark undertone throughout. Yet, as the nearly eight-minute track progresses, glimmering, arpeggiated synth stabs breathe new life into the inherently wicked beat.

Not to be outdone is the masterpiece that is “The Raid.” For loyal fans, this tune finally sees its official release after becoming a staple of Cirez D sets over the past year. “The Raid” is a prime example of Cirez D’s mastery of all things in the underground realm. His pairing of futuristic synth fills with a powerful and driving kick drum is sure to move your feet until the wee hours of the morning.

Eric Prydz continues to blow our minds with each release and he has delivered show-stopping editions of EPIC Radio on Beats 1 every other week as well. Let us know what you think about each track in the comments below and grab your copy on Beatport now!