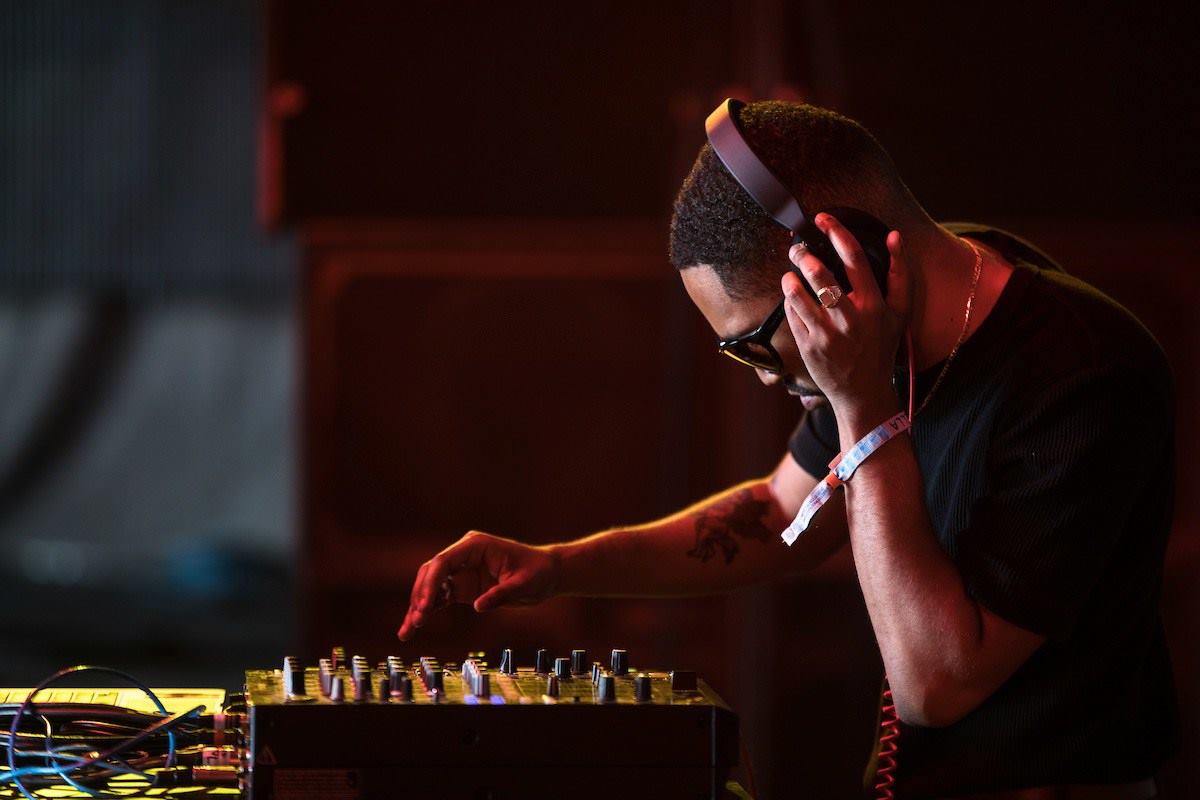 Kaytranada will join the already impressive 4xFAR Festival lineup for the debut US performance of his latest album Bubba! Will you be there?

Land Rover’s 4xFAR Festival shared some exciting news for Kaytranada fans. The Montreal-based producer will head to Coachella Valley later this month to perform a special guest performance at the fest. The surprise addition only adds to an already stacked lineup, featuring Anderson .Paak and The Free Nationals, Sofi Tukker, Young The Giant, and more for the inaugural edition of the event.

The highly anticipated sophomore album Bubba was released last month and is loaded with exciting collaborations from industry superstars such as Pharrell Williams, Goldlink, and Tinashe. As part of his first US performance of the album, Kaytranada will be debuting his audiovisual live show at 4xFAR, as well as joining Anderson .Paak onstage to perform their hit collab “Glowed Up”.

Related: Read our full review of Bubba and find out why we fell so deeply in love with this long-awaited album!

4xFAR Festival is set to take place from January 18-19 at the Empire Grand Oasis. When attendees are not busy enjoying the impressive billing of live musical performances, they’ll have the option of partaking in a wide array of unique activities. From fly fishing classes to wilderness survival workshops and even some yoga in there for good measure, Land Rover is offering up something for every type of outdoorsy festival-goer.

Whether you’re a Kaytranada die-hard and can’t fathom missing out on the performance or you’re just itching for a weekend packed with adventure, make sure to snag your 4xFAR tickets before it’s too late! Tickets are on sale now through their website. 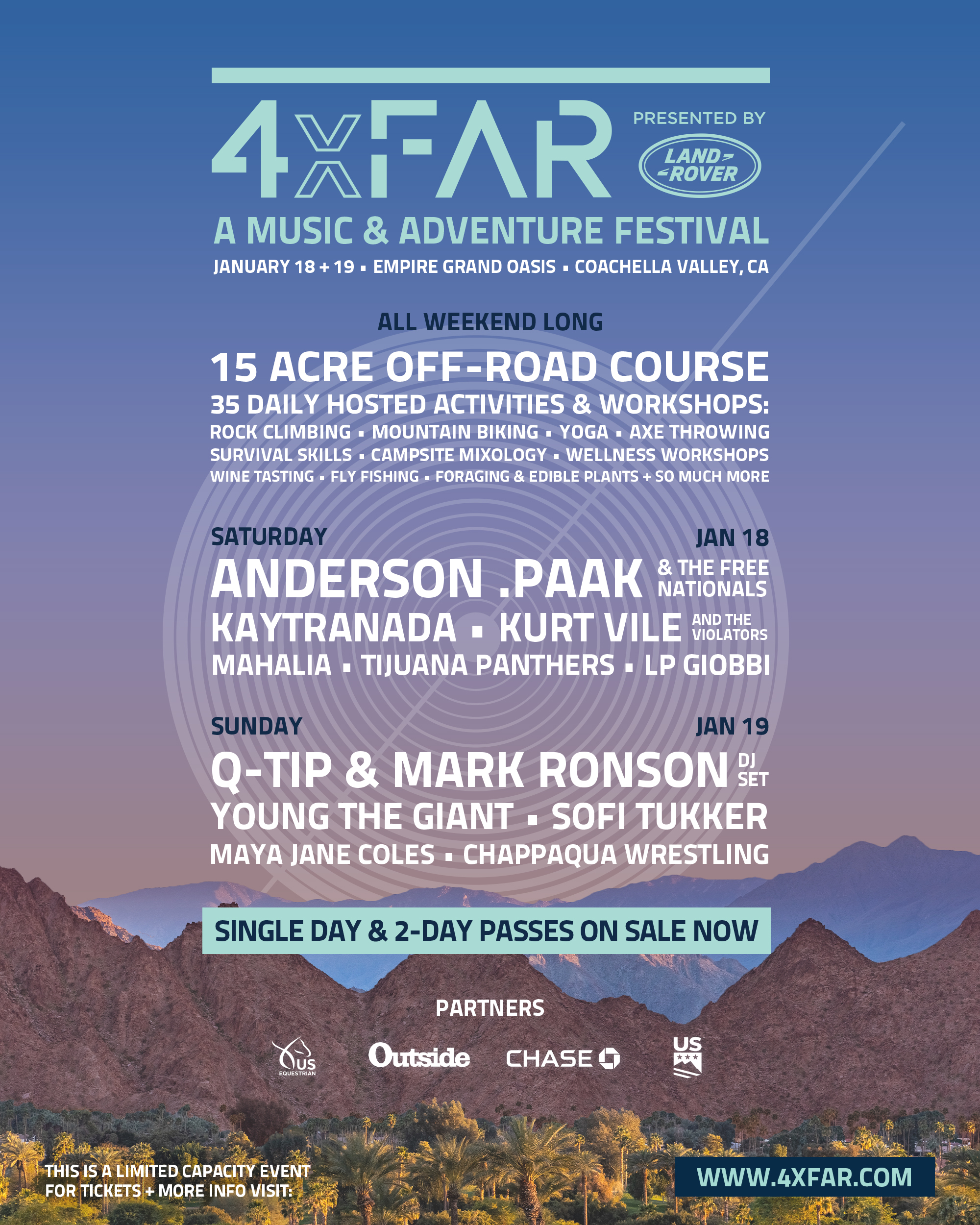 Connect with 4xFAR on Social Media: