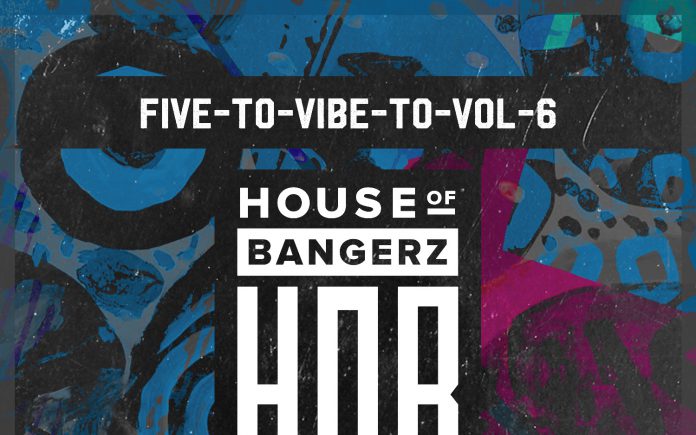 House of Bangerz just dropped the sixth installment of their Five To Vibe To series for all the house loving homebodies around the world.

While we all love the vibes coming from House of Hustle and House of Bangerz is the weird, wonky sibling you can’t help but fall for as well. Now, they’ve graced our speakers with a new installment in the Five To Vibe To series, showcasing the energy and talent of artists such as Broken Future, STUND, G Row, Loggic, Latour, TRND, Sinatra, Helder Simz, Flo.Von and Tim Klein.

With tunes like “Rite Now” by Broken Future & Stund and “Just Move On” featuring Sinatra & Helder Simz, Five To Vibe To Vol.6 is just what we need. Not just a release to push the boundaries of the scene but one to shake up our quarantine routines as well.

Listen to Five To Vibe To Vol.6 on SoundCloud below, download or stream the album on your favorite platform, and read on for a full review of this wild new release!

Stream House of Bangerz – Five To Vibe To Vol.6 on Spotify:

Five To Vibe To Vol.6 brought new energy to my quarantine routine and left me dancing around my room for hours.

First up on this HOB compilation is the spicy track “Money” by G Row & Loggic. From the moment I tuned in to the first track on this new HOB compilation, I couldn’t help but let the groove of the bassline take over and bounce around my room. The track itself is a low bass, anticipatory masterpiece, utilizing energetic and spicy beats to raise your spirits, giving you no other choice but to dance.

Up next on the tracklist is a tune by Broken Future and Stund named “Rite Now.” Guaranteed to be a shuffling anthem, the muted bassline and pulsating beat blends together effortlessly with the noteworthy acapella tp create an infectiously enjoyable song.

The third track on the compilation, “Just Move On” by Sinatra & Helder Simz, quickly shifted the energy of the compilation. Focusing on the beautifully curated chords and transitions of melodic house, “Just Move On” transported me right back to a hot and bumping house stage on a beautiful day, fanning my friends and sipping seltzers.

Track after track, this edition of Five To Vibe To brought the heat, introducing me to a new wave of house artists who are wildly changing the game!

Flo.Von and Tim Klein’s infectious track “Shake” arrived next, and it’s a club shaking house anthem, this track boasts two instructions for us in the audience. The first being, “shake ya ass” and the second being, “don’t stop” and I promise after listening to this track, you wouldn’t be able to stop shaking It, even if you tried.

Last up in the collection of house tunes is Latour & TRND’s “I Can Feel”. I always resonate with using dialogue in club anthems to bring emphasis in the build-up of the tune and Latour and TRND knocked this one out of the park. The driving beat and ominous flourishes transported me back to some of my all-time favorite house shows.

As I listened to this last track, I closed my eyes and remembered the nights of crowded concert halls and clubs, dancing passionately with friends without a care in the world.

Compilations like these bring so much light to the innovators of the electronic music community and House of Hustle has blessed us with a handful of these artists. I can’t wait to see what’s in store for the next installment of Five To Vibe To but for now, I’ll be bouncing around my house to my new house favorites!

House of Bangerz – Five To Vibe To Vol.6 – Tracklist: 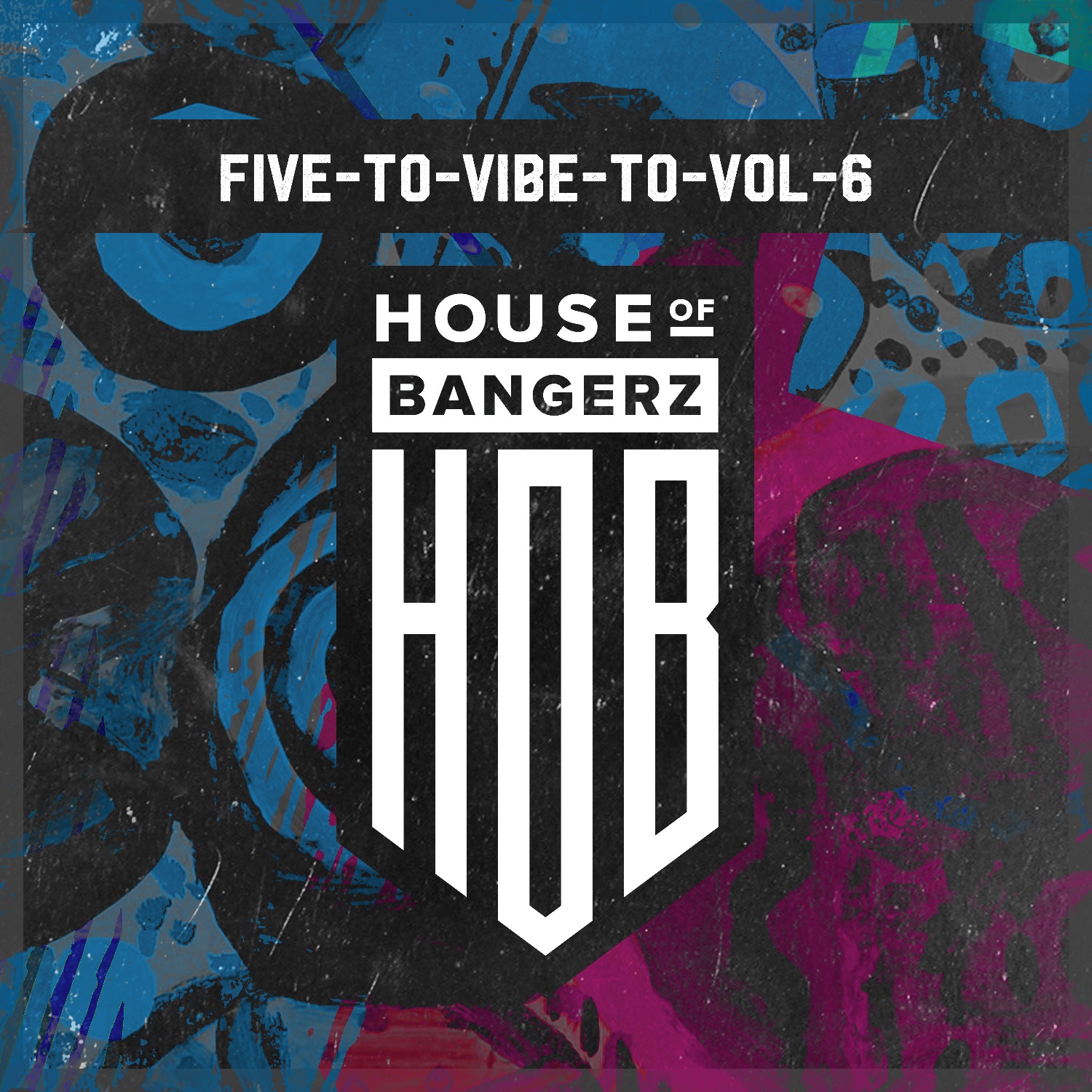 Connect With House of Hustle on Social Media: 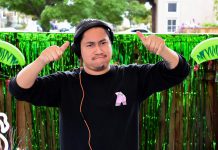 96 Vibe Releases a Spicy, Two-Track EP on House of Hustle 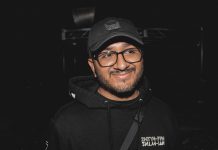 FOOLiE Heads to House Of Hustle for Latest EP 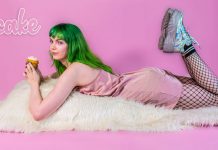 ZOF Releases the ‘Cupcake’ EP on House of Hustle