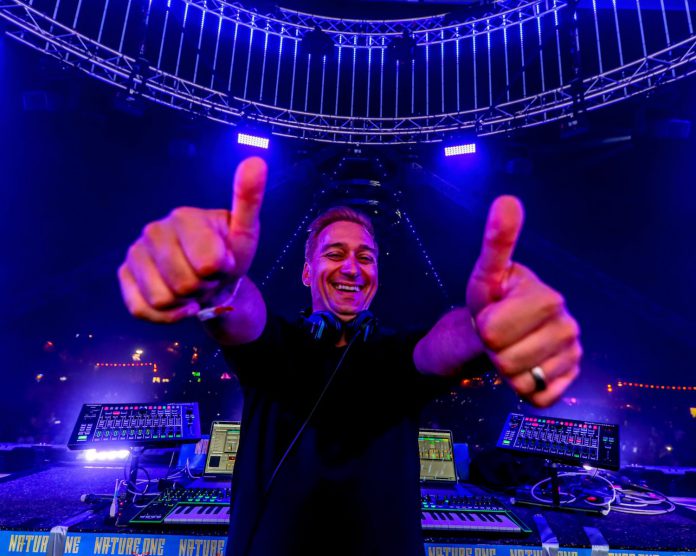 Paul Van Dyk releases a new album, Escape Reality, to bring a sense of serenity for fans while recreating some of his originals.

Inspired by the global pandemic and finding purpose during this difficult time, Paul Van Dyk put his album Guiding Light on hold and instead focused his efforts on an album centered around the more chilled styles of dance music. The result? Escape Reality, a personal project of his that proves to be the perfect soundtrack for those looking to find their own escape.

“Last month it quickly became apparent that putting out an album designed for the dance floor (Guiding Light) in a largely club-less world would not be right,” Paul Van Dyk said.  “So focusing on music-making and a release whose function is now more intimate made a lot of sense.”

Finding his way back to Escape Reality that had been set aside for some time, Paul Van Dyk knew the world was ready to meet his work of art. Revamping classic tracks like “For An Angel” and “The Ocean” with Arty, he set the stage for dreamlike environments that you can’t help but get lost in. He liberates his fans through melodic, harmonious vocals while at the same time using influences of instruments, uncommon to club tracks, to help remove yourself from reality.

“This project was, to the greatest extent, waiting in the wings,” he said. “Reality can be unkind and while this release isn’t a remedy, it might play its part in helping us to calm down, relax, dream, and escape reality.”

With the pause of his developing album, Guiding Light there are plans in place for it to drop in the near future. Until then, press play on Spotify below to enter the dream of Paul Van Dyk’s creation or grab the album on your preferred platform! 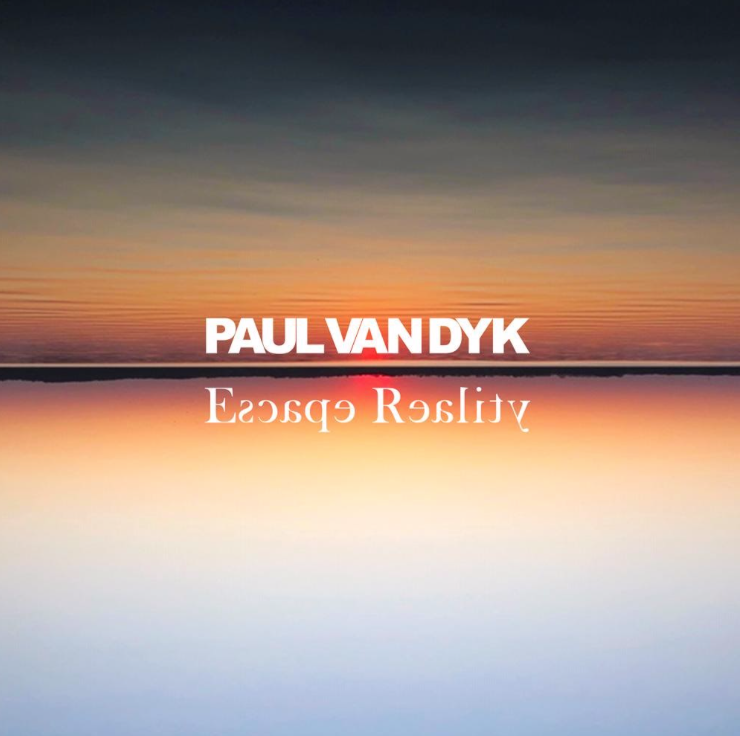