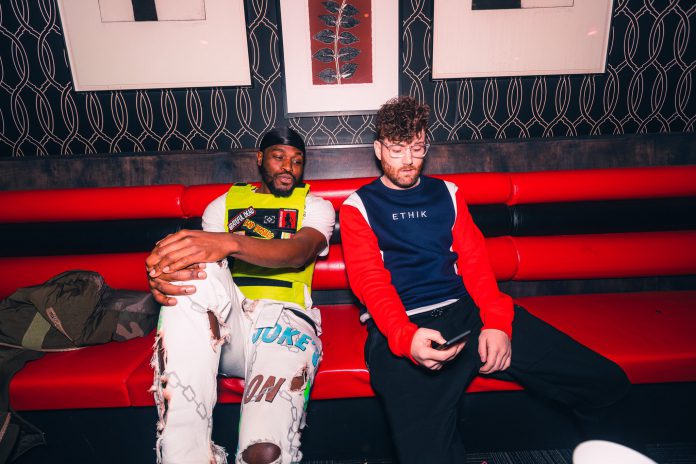 Rapper and EDM artist Bok Nero is celebrating the release of his single “Speedin'” with Shizz Lo by giving us a diverse playlist!

Bok Nero has been one of the essential artists on Dim Mak for several years. Combining his rap skills with his love for EDM, his breakthrough came in 2016 with the release of “NERO NERO” on Dim Mak’s New Noise imprint and he’s been supported by the label since. His 2018 album Hood EDM featured tracks with Zomboy, Yellow Claw, Riot Ten, Steve Aoki, Ricky Remedy, and more.

He’s one of the most recognizable rappers in the EDM world, and several of his high profile collabs have accumulated millions of plays. Bok Nero released “Hood Anthem” alongside Shizz Lo last year, resulting in a highly successful festival-ready trap anthem. The two have joined forces once again for “Speedin‘,” another high energy tune with a one-of-a-kind sound. In celebration of this the new release, Bok Nero has shared an exclusive playlist with us highlighting some of his biggest influences and favorite songs.

“Speedin’ is everything it means to be ‘Hood EDM’ & not care what anybody else thinks.”

Listen to Bok Nero’s exclusive playlist featuring “Speedin’” below, download or stream it on your favorite platform, and follow his socials to stay up to date on future releases!

“RIP Chynna Rogers. This playlist is a reflection of my city / “Philly” attitude. We lit and passionate bout all the sh*t we do. These songs inspire me to be happy and create whatever I want when I feel it” 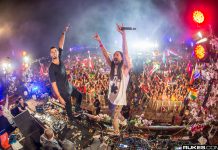 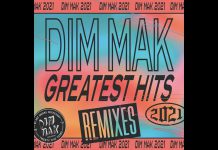 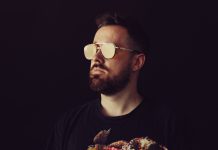